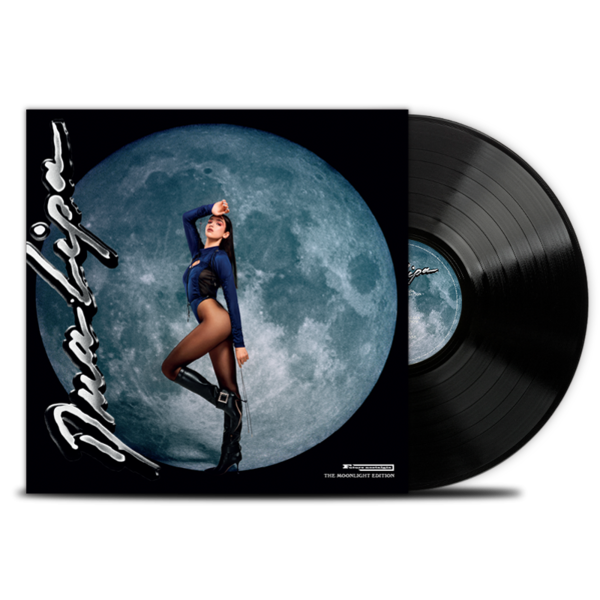 Future Nostalgia (The Moonlight Edition) features four previously unheard tracks ‘We’re Good’, ‘If It Ain’t Me’. ‘That Kind of Woman’ and ‘Not My Problem (feat. JID)’ and will include the top 10 smash hit single from Miley Cyrus Feat Dua Lipa ‘Prisoner’ which has reached 250m streams worldwide. Also on the album is ‘Fever’ with Angèle, which spent three weeks at #1 in France and 11 weeks at #1 in Belgium and J Balvin, & Bad Bunny ‘UN DIA (ONE DAY) (Feat. Tainy) We’re Good is the incredible lead single from the deluxe album and both creatively and sonically pushes boundaries of what people expect from Dua. The official video, released on 12th Feb at 5am GMT with a huge global promotion confirmed, follows the story of a lobster in a tank on the Titanic, escaping when the ship sinks. We’re Good is the focus release. Since the release of her first single in 2015, Dua Lipa has become one of the music world’s hottest young artists. Her eponymous debut album has eclipsed 6 million sales worldwide, with single sales reaching 80 million and the video for her break-out hit “New Rules” (“the song that changed my life,” she says), made her the youngest female solo artist to reach one billion views on YouTube. She made BRIT Award history in 2018 as the first female artist to pick up five nominations, with two wins for British Breakthrough Act and British Female Solo Artist. She then went on to receive two Grammy awards for Best New Artist and Best Dance Recording for “Electricity,” her collaboration with Silk City the following year. At the end of 2019, Dua performed her Number 1 global hit single ‘Don’t Start Now’ at the MTV EMAs, ARIAs and AMA’s in the lead up to the release of her latest album, Future Nostalgia. Her sophomore record was released in March 2020 and surpassed 294 million streams in its first week and has now exceeded 6 billion streams across all of its tracks. The platinum selling album Future Nostalgia has been nominated for 6 Grammy Awards including Album of the Year & Best Pop Vocal and also holds the record for the most streamed album in a single day by any British female artist. Dua has also had the longest run of 3 tracks in the top 10 by a female artist since 1955 and spend more weeks at #1 in the UK than any other artist in 2020. 2021 is shaping up to be another huge year for Dua Lipa, with a 12 date UK Tour, the Grammys and Brit awards in May. Get ready to hear the name Dua Lipa on everyone’s lips. 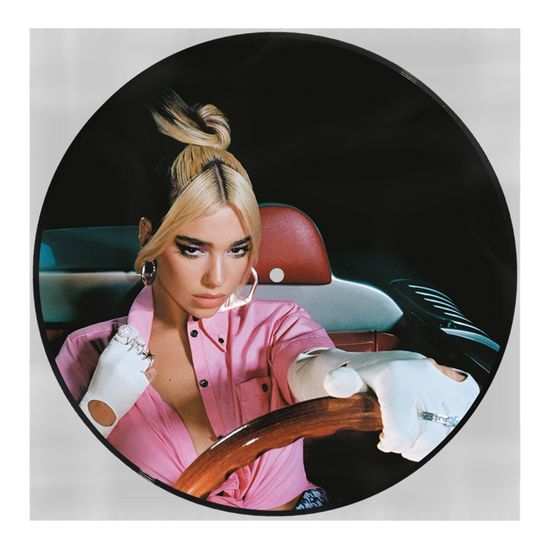