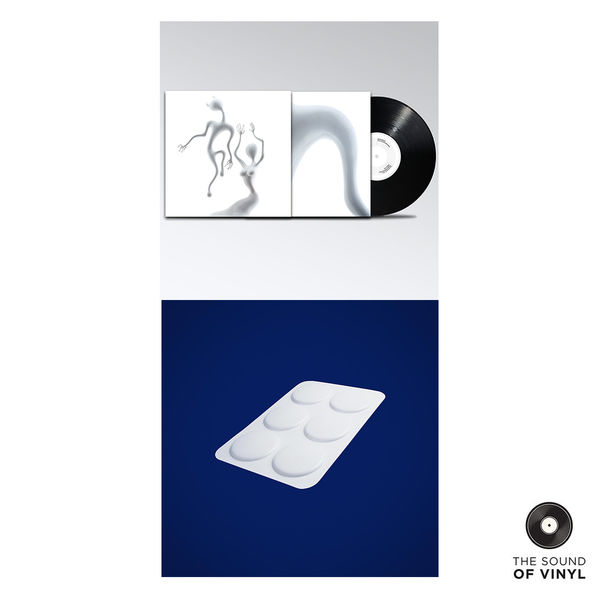 ‘Ladies and Gentlemen We Are Floating in Space’ is the third studio album by English space rock band Spiritualized, originally released on 16 June 1997. The album features guest appearances from the Balanescu Quartet, The London Community Gospel Choir and Dr. John. ‘Ladies and Gentlemen We Are Floating in Space’ has since been acclaimed as one of the best albums of the 1990s on various publications' decade-end lists. Pitchfork ranked it at number 55 on their list of the top 100 albums of the 1990s. In 2010, the album was also named one of the 125 Best Albums of the Past 25 Years by Spin. Spiritualized and Fat Possum Records are proud to announce the first stage of The Spaceman Reissue Program: definitive vinyl releases of the first four Spiritualized albums. Curated by Jason Pierce, the series will kick off April 23rd with Spiritualized’s classic 1992 debut LP: Lazer Guided Melodies. Elevating the gritty, narcotic garage blues of Pierce's recently disbanded Spacemen 3 into a crystalline space rock / pop wall of sound, Lazer Guided Melodies was recorded from 1990 to 1991, its 12 songs divided into four distinct movements. Reflecting on the transition from Spacemen 3 to the first realization of the Spiritualized sound, Pierce recalls: "The last Spacemen 3 record was under-realized to me. When I listen back to that stuff it sounds like somebody finding their way. There was a lot of ideas but no way to put them into a space that would make them all work. So, there was a huge freedom forging over the last Spacemen 3 record and when Spiritualized started it was like, ‘OK it’s all yours. Go.’ We recorded the tracks in the studio near my flat which was a place where they predominantly recorded advertising jingles and it’s where we made all the Spacemen 3 records, but then the recordings were taken to Battery Studios in London, to explore a more professional way of making music… Once I approached that way of doing things it opened up a whole world and I was astounded that somebody could take those tracks and turn it into the record it became...” 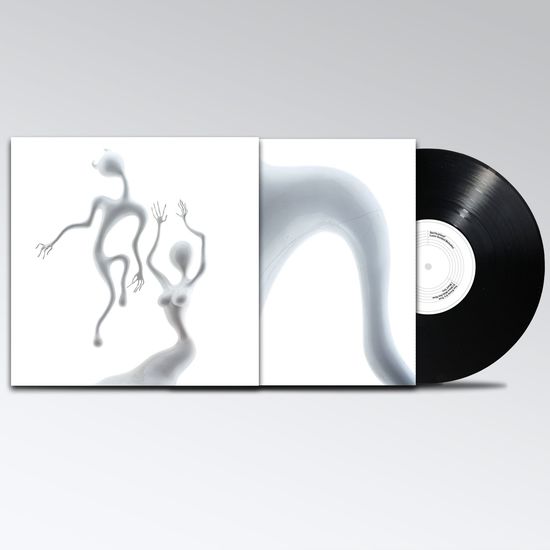 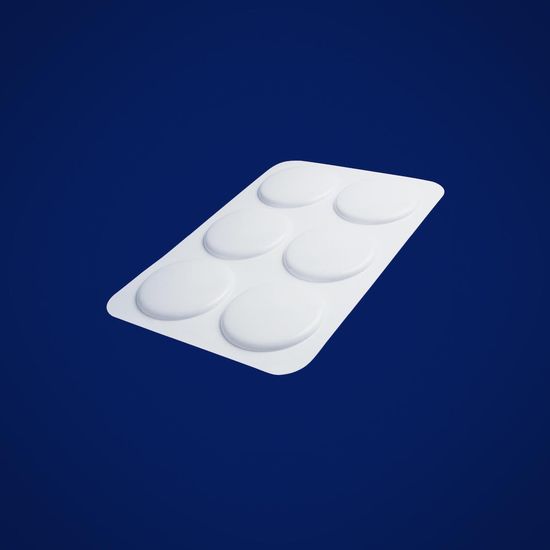