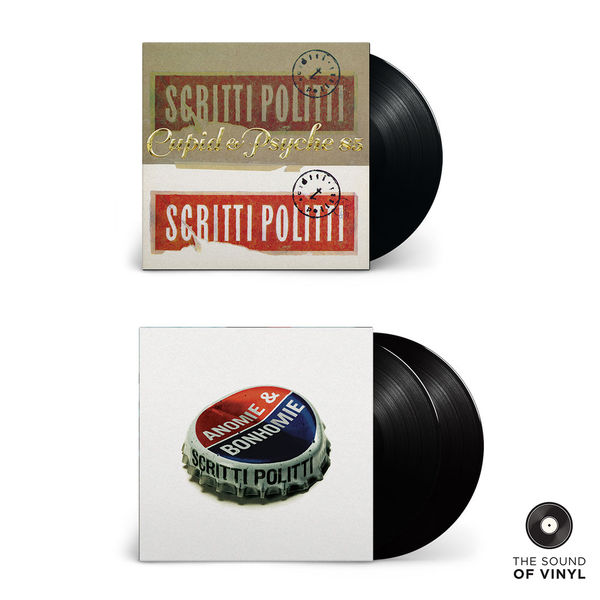 From a bedsit in London to New York recording studios… Alternative acclaim to mainstream adulation… Indie label hopefuls to major signings… Despite the series of radical shifts that underpinned its creation, Scritti Politti's second album Cupid & Psyche 85 achieved the virtually impossible. While everything was scaled up – the ambition, the sound, the audience – the singular artistic vision that drove the group not only remained intact and undiluted in these bigger surroundings, but became more inventive, more adventurous and, ultimately, more beloved. Introduced to pianist and programmer David Gamson while making of the band's debut album Songs To Remember, Green Gartside realised he had found a creative foil to help him achieve the ambitions he had for Scritti Politti Partially recorded in New York, with several tracks produced by Arif Mardin (who had worked on Aretha Franklin's I Say A Little Prayer, a track Green beautifully commemorates on this record) and partially in the UK, with Green and Gamson directly overseeing the process, Cupid & Psyche 85 is infused shimmering synths and the heat of classic funk. Yet weaved together by Green's intoxicating melodies, it is also embroidered with ideas from philosophical writings, while taking cues from myths and fables. 11 years after the release of previous album Provision, Scritti Politti erupted back into life with 1999’s Anomie & Bonhomie. Recalibrated, re-evaluated, re-imagined and, eventually, rewarded. Anomie & Bonhomie is the heady results of this artistic rebirth. Illuminated by the band’s stylish pure pop spotlight, collaborations with Mos Def, Lee Majors and Wendy Melvoin give the record a neon-lit, nocturnal shimmer. Hip hop flourishes sit side-by-side with heart-hitting balladry, as truly touching melodies match moments of uncompromising musical grit with their emotional impact. 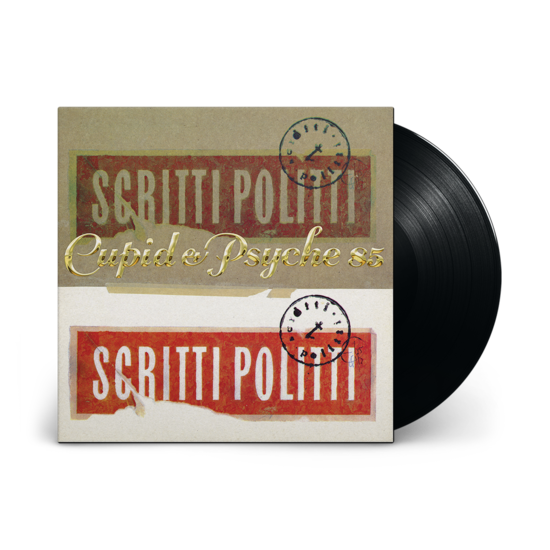 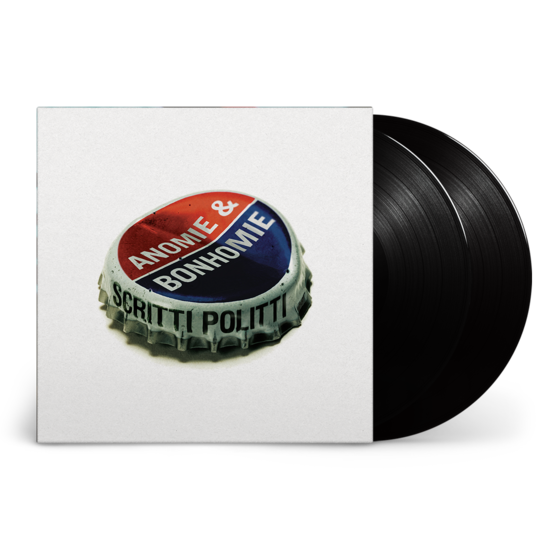