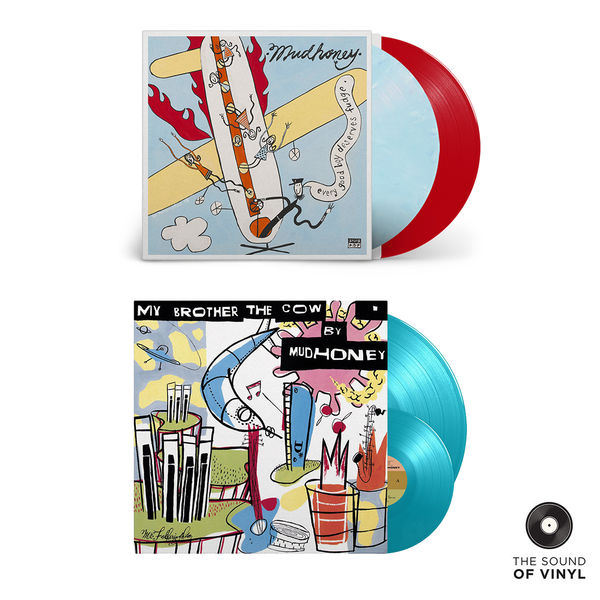 My Brother the Cow is the fourth studio album by the American grunge band Mudhoney. The album includes several direct references to bands that influenced Mudhoney’s sound. For instance, “F.D.K. (Fearless Doctor Killers)” refers to the Bad Brains song “F.V.K. (Fearless Vampire Killers)”, “Orange Ball-Peen” alludes to Captain Beefheart and Led Zeppelin, and “1995” pays tribute to The Stooges. By going back to basics with Every Good Boy Deserves Fudge, Mudhoney flipped conventional wisdom. Not for the first time – or the last – they would be vindicated. A month after release in July 1991, the album entered the UK album chart at Number 34 (five weeks later, Nirvana’s Nevermind entered at 36) and went on to sell 75,000 copies worldwide. A more meaningful measure of success, however, lay in its revitalisation of the band, casting a touchstone for the future. The record is a major chapter in Mudhoney’s ongoing story, the moral of which has to be: when in doubt, fudge it. 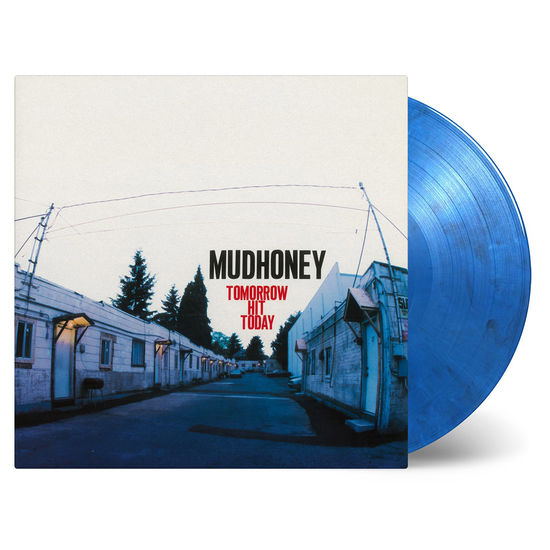 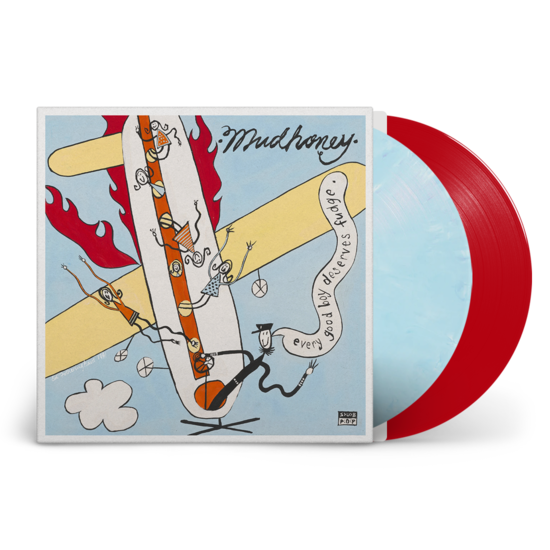 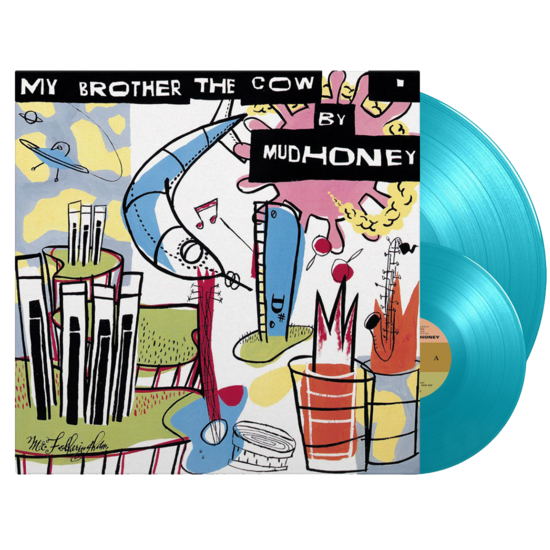