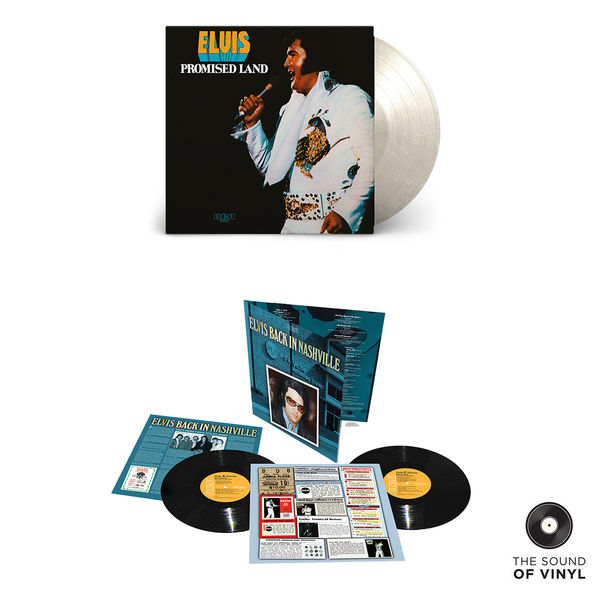 What turned out to be Elvis Presley’s final Nashville session brought music that was originally overlooked. The original recordings found their way on the holiday themed Elvis Sings the Wonderful World of Christmas (1971), the gospel He Touched Me (1972), Elvis Now (1972) and Elvis (1973). Yet, to hear this music, a half century after it was recorded – now wiped of overdubs – reveals some of the most compelling singing of Presley’s career. There may not be a better set of tracks in his catalogue that benefits more from un-dubbing the masters. No longer weighted down, Elvis shines. Promised Land is the twenty-first studio album by world famous American singer and musician Elvis Presley, released on January 8, 1975, Elvis’ 40th birthday. It reached number 47 on the Billboard Top 200 and number one on the Billboard Top Country chart. The album spawned two hit singles: “If You Talk in Your Sleep” and title track “Promised Land”, the latter of which was also used for the 1997 sci-fi comedy film Men in Black. Promised Land remains a timeless classic by the King of Rock and Roll. Available now as a limited edition of 2500 individually numbered copies on transparent & white marbled vinyl. 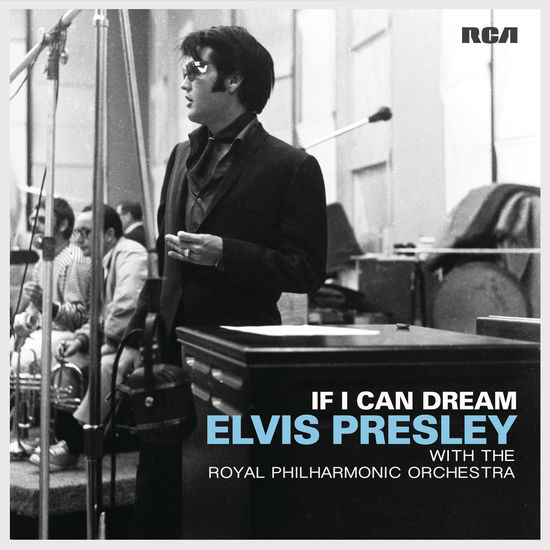 Elvis Presley
If I Can Dream: Elvis Presley with the Royal Philharmonic Orchestra
Double Vinyl LP
US$32.99
In Stock 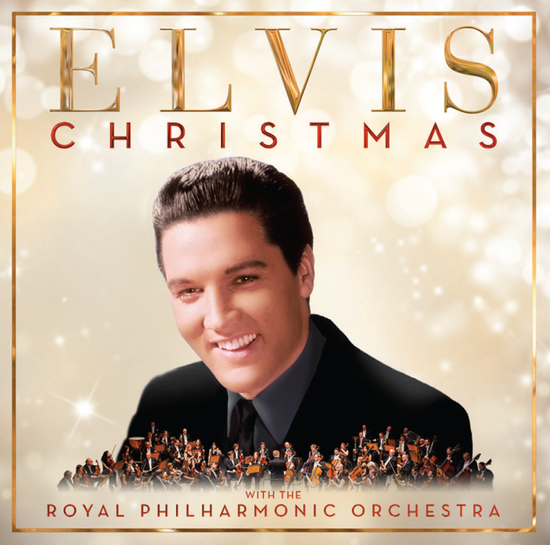 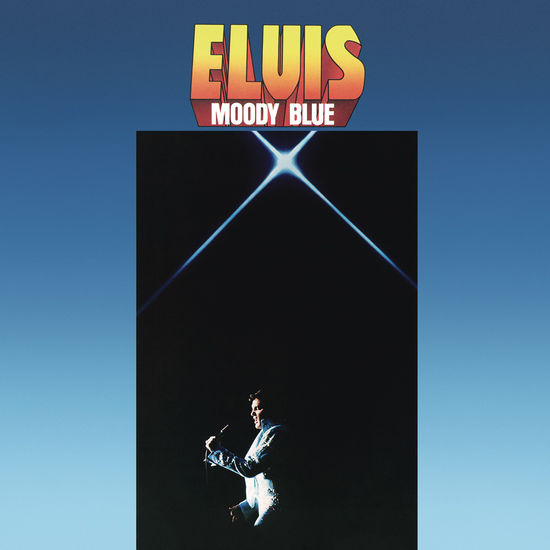 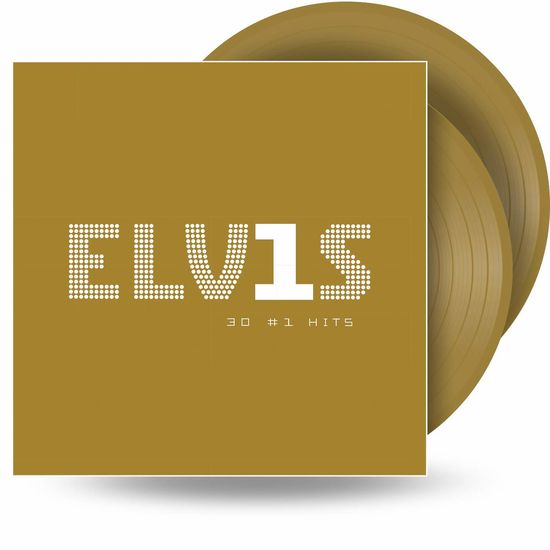 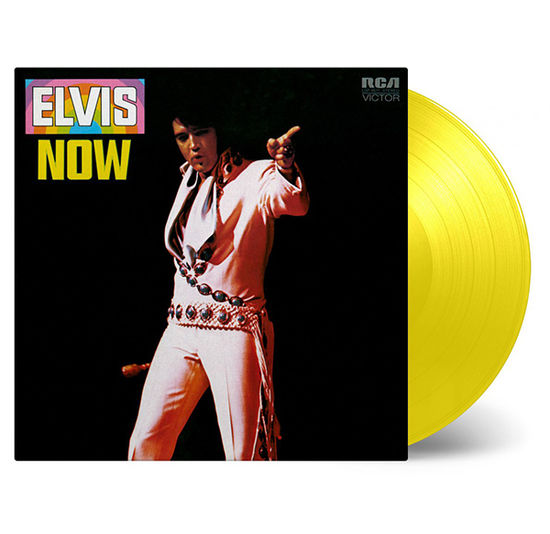 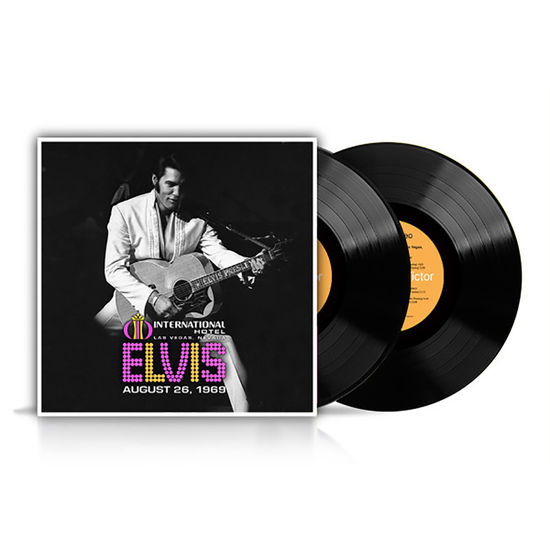 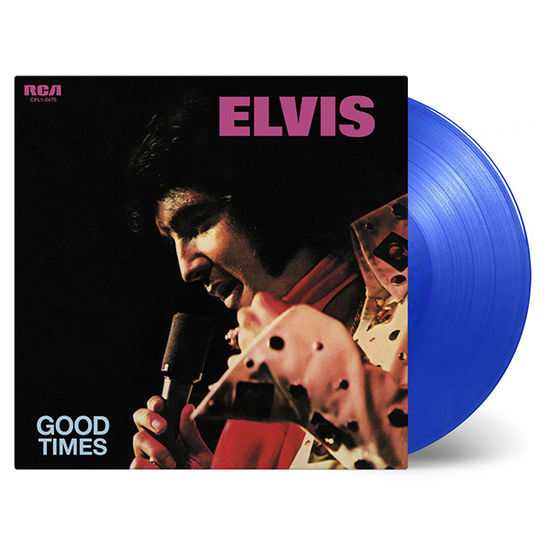 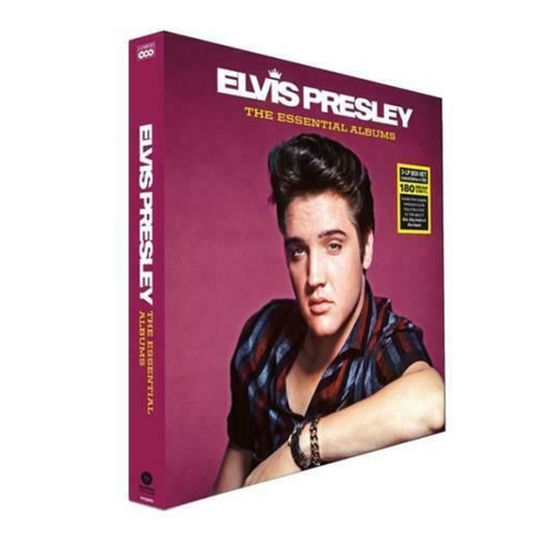 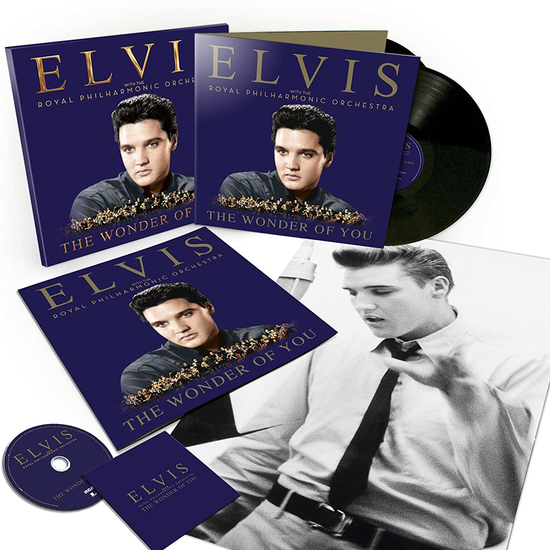 Elvis Presley
The Wonder of You: Elvis Presley with The Royal Philharmonic Orchestra (Deluxe Edition)
Vinyl Box Set
US$37.99
In Stock 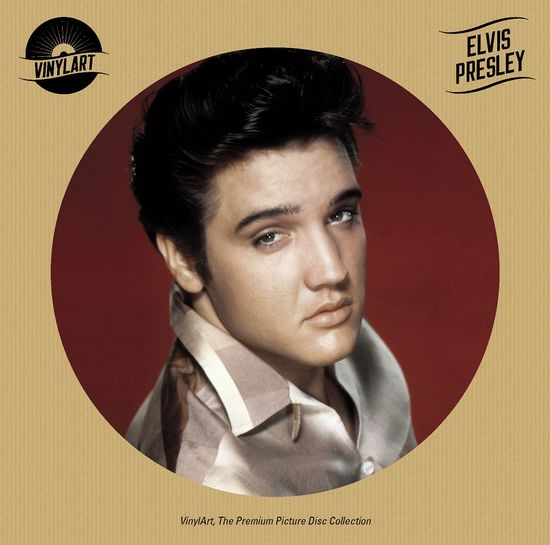 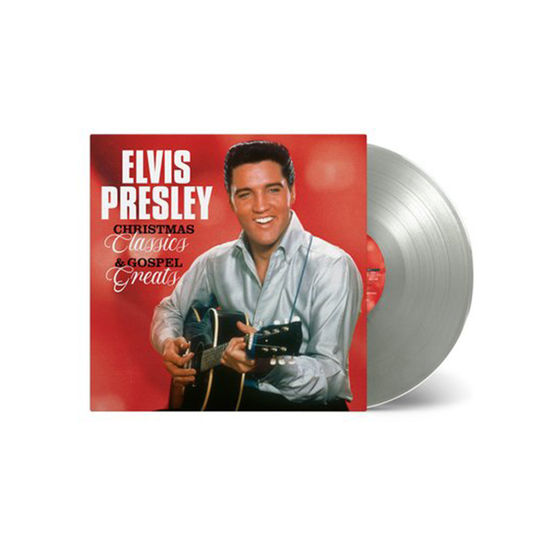 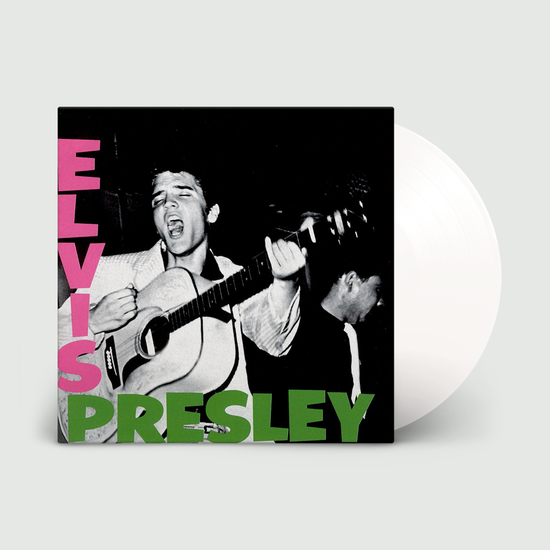 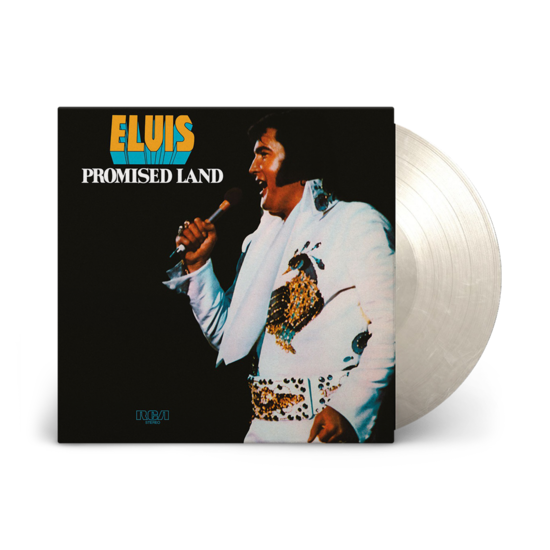 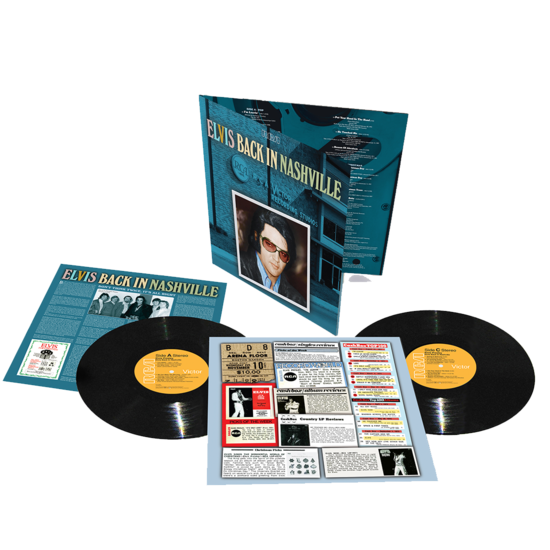