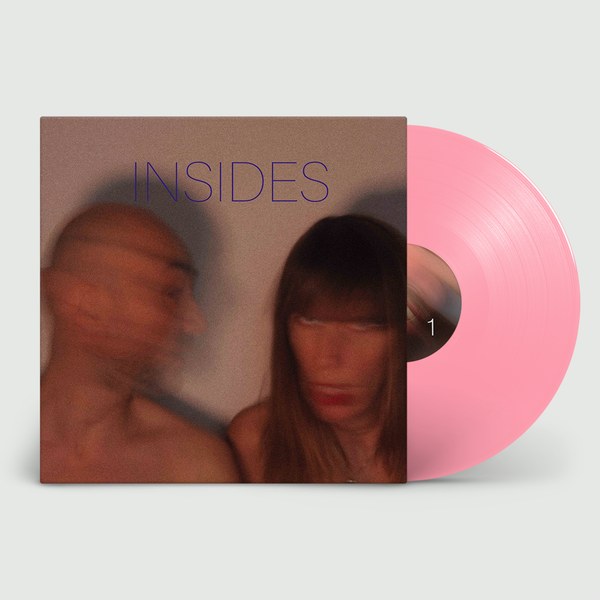 “Insides’s music shimmers and tingles with the tantalising promise of a different direction that UK pop could’ve gone: future-facing and fresh, rather than nostalgic regurgitation.” Simon Reynolds, author and music critic, writing in Euphoria re-issue liner-notes in 2019 “A sound still as dew fresh, dawn dazzled and shot through with luscious darkness as it was nigh on three decades ago.” Neil Kulkarni, The Wire, 2019 Insides are Julian Tardo and Kirsty Yates. They first recorded together in the early 90s as Earwig, and released an album, 'Under My Skin I am Laughing', which brought them to the attention of 4AD. Earwig morphed into Insides and two further albums were released on 4AD’s Guernica imprint: ‘Euphoria' (1993) and 'Clear Skin' (1994). In 2019 ‘Euphoria' was reissued for US Record Store Day by Beacon Sound, and was hailed as a lost treasure by discerning outlets. 'Soft Bonds' is Insides’ first release for 20 years. It’s the sound of heart-stopping slow motion, blood rushes, fingers digging into bruised flesh, and sleeping with clenched fists. “We found some things that were recorded a long time ago. We added some things that have been haunting us for for years and recorded some other ideas that we’d just thought of. Recording started at home in 2012, and continued every now and then in our studio, on trains, in the Greek island of Naxos and while wandering around Cissbury Ring, Chanctonbury Ring and Devil’s Dyke in the South Downs. We finally walked away from the recordings in late 2019 and decided to release a small run of CDs and LPs on our own Further Distractions label.