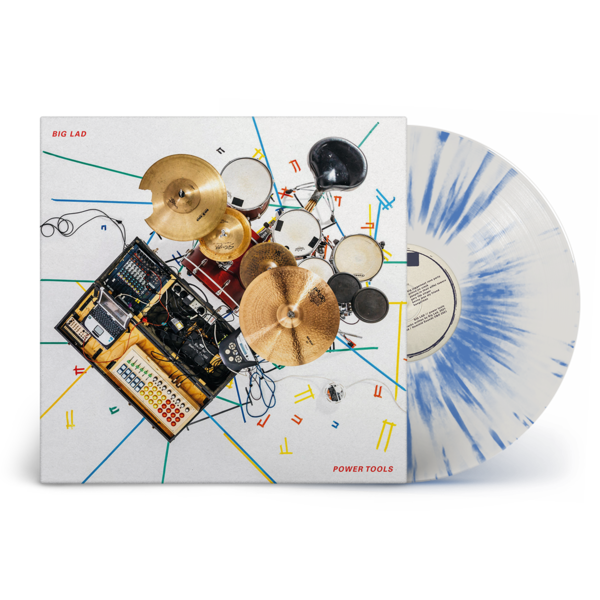 *Please note the packshot image is a mock up based on the description from the distributor, the actual vinyl colour may vary 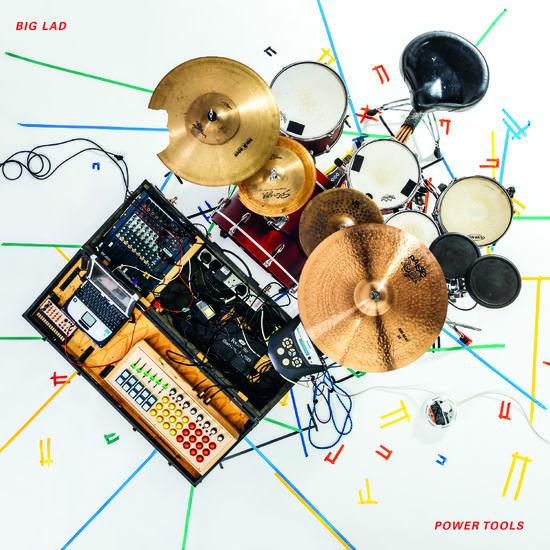