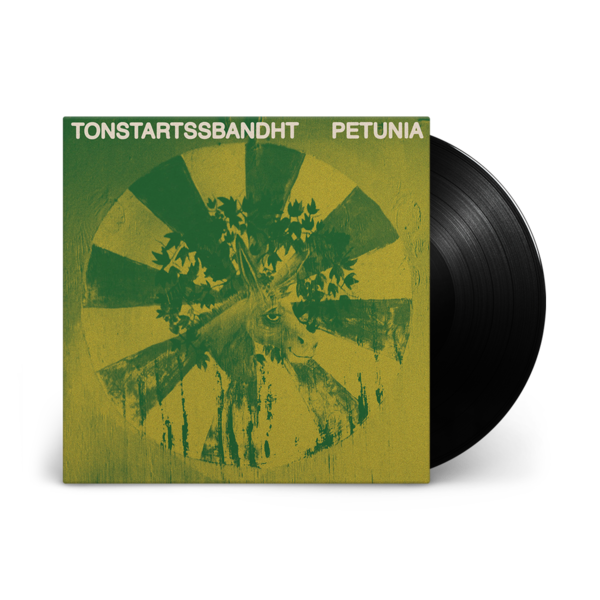 A few years ago, Bob Weir was telling a writer about his process, and how the notion of constantly becoming—of life being lived in a state of flux—doesn’t just apply to the ever-changing self, but to the things the self creates. Speaking of the song “Saint of Circumstance,” which he’d been playing live for 40 years, Weir said, “I’m just starting to scratch the surface of what I can do with that.” This idea of a song as a living, breathing thing, a liquid portrait that sloshes to the borders of whatever frame is fixed upon it, is at the center of Edwin and Andy White’s work as Tonstartssbandht. Through constant touring, the brothers’ songs both take shape and change shape, becoming something a little different every night as they explore the possibilities inherent within them. With time, attention, and intention, these songs—long, languid, full of open musical questions and temporary answers—become distinct objects, and the process begins again. On Petunia, the brothers’ 18th album and second for Mexican Summer, they bring us to the earliest moments of this process, showing off a barn full of hatchlings already decked with splendid plumage. Where most Tonstartssbandht albums come together slowly over years, recorded on the fly whenever the Whites have a few spare moments on the road, Petunia was largely written and recorded in their home city of Orlando in 2020. Many of the tracks had been played live, but in extremely rough form (“skeletons of songs,” as Andy puts it), and hadn’t yet developed into any kind of mature stage. With plenty of time on their hands thanks to the lockdown, and no shows to play, Andy and Edwin decided to pack some flesh onto those skeletons and bring them to life on their own. Petunia is the first Tonstartssbandht album to be created in a sustained manner and in a consistent environment, written and recorded in a single place over a focused period of time. As a result, Petunia feels like a unified aesthetic statement. Using little more than a 12-string guitar and a drum kit, Andy and Edwin weave together the gentle headiness of Laurel Canyon and the sweaty pacing of Cologne; like a gyroscope, its constant motion produces the illusion of stillness—and that stillness gives it a sense of intimacy and introspection, something that’s further illuminated by the new emphasis placed on the brothers’ vocals. Taking cues from The Zombies and the falsetto-feathered singing of ’70s funk and reggae, Andy and Edwin stitch their voices together so easily, and with such generosity, it’s virtually impossible to see the seams. And it allows the quiet wisdom of the lyrics—what Andy self-deprecatingly calls “generic broad platitudes that I still think resonate when I say them”—to slip in almost unnoticed, delivering their emotional truths while preparing a feather bed for you to collapse into. “All roads will lead to the heart of town, when you’ve been running too long,” he sings in the album’s opening moments. “Being at peace only slows you down, but you’ve been running so long now.” In “Smilehenge,” he packs his bags, sweeps up the apartment, and says goodbye to an old life and an old love. 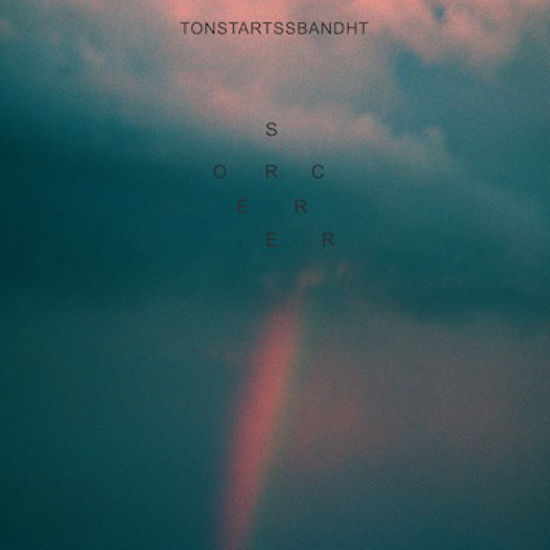