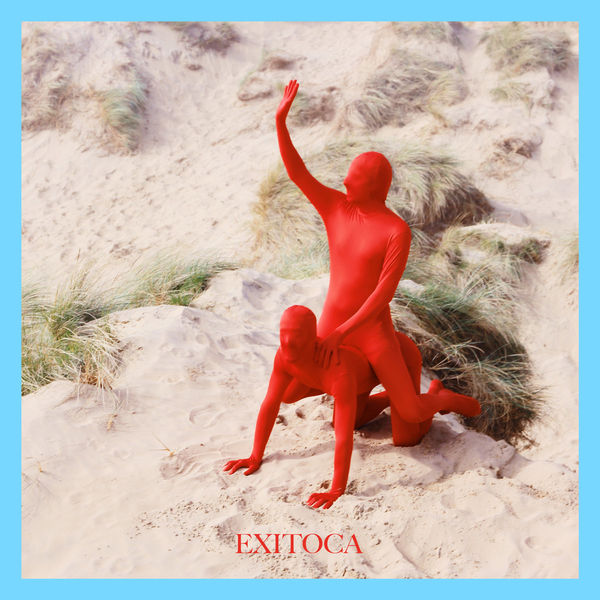 Cristobal And The Sea

‘Exitoca’ is a trip into an alternative reality where humans care for each other and the environment, value sensual experiences and dance their troubles away. The title is a reference to the genre known as “Exotica”, which represented the escapist dreams of a generation of American salary-men and housewives in the 50s and 60s. For Cristobal and the Sea, expatriates from Portugal, Spain, France, Egypt & USA, now based in London, the idea of “Exotica” is more than just an escapist plot to avoid workaday drollery; it is a proposed evacuation from the toxic mires of Brexit; the very notion that threatens the place they now call home.

This philosophy is narrated no greater than between the words and music of ‘Goat Flokk’ where longing, searching lyrics are mixed with both Brazilian Tropicalia-like speed and rhythm with a healthy Syrian-pop breakdown. The fusion of sounds and styles proves that harmony is very much possible when cultures are mixed.

Recorded and produced in a self-made studio on the outskirts of Paris with upcoming London-based producer and artist Yehan Jehan. The lush surroundings, combined with Jehan’s creative impetus, offered Cristobal a greater richness to their recording process.

The ecstatic quality of the band, whose personal manifesto calls for warmth, nakedness and polygamy (as opposed to the cold and sexless Brexit reality), is on display in ‘The Seed.’ This track brings images of lolling natural bodies, flesh and excitement, again with the production and arrangements in full force. Play it loud during your next late night foray with your best friends and you'll see what they mean.

ristobal and the Sea's Balearic roots are inseparable from their essence. The bossa anthem ‘Uma Voz’ is a reach out to everyone in their situation, a passionate and all-encompassing hand to everyone facing the same nationless situation.