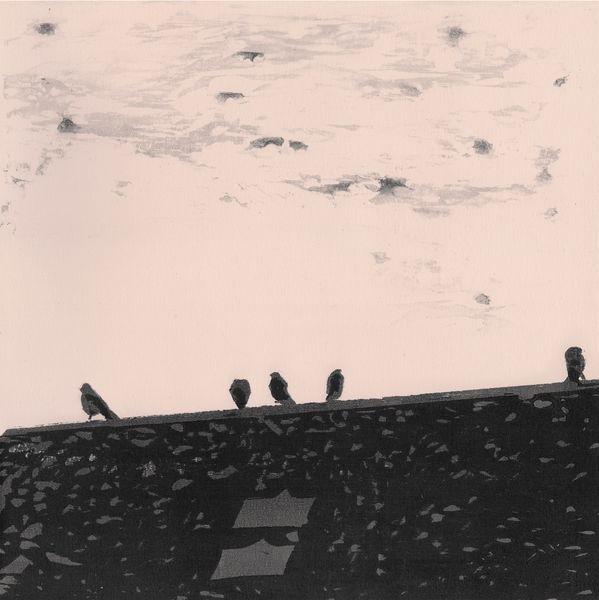 Stuart A. Staples releases Arrhythmia on 15 June via City Slang, his first solo album in thirteen years. Arrhythmia is immersive and experimental, both recognisably the work of the Tindersticks’ frontman and simultaneously a stand-alone, unique piece of work. It's a provocative album where electronic experimentations and rare multi-instrumentations interweave, wrapping themselves around unconventional but utterly spellbinding song structures.

Written in what Stuart A. Staples describes as “a lost year”, Arrhythmia began on Christmas day 2016 when he was drawn to the studio to record the beginnings of A new real, the album’s hypnotic opener of glitchy electronic loops with a sly nod to disco. A year later the entire album was complete, a process which involved Staples struggling between his own free sense of timing and more mechanical rhythms and what he describes as “a growing need for each song to take a turn, to lead them into strange places, keeping the feeling or effect of the song, but only as a memory.”

The second track Memories of love is indicative of Arrhythmia’s time-less experimentation and musical exploration. A stark and delicate melancholy opens up to rich and increasingly vivid chiming bells. There’s a feeling that the song has two diversely distinct parts unexpectedly, yet perfectly, married. Closing side 1, Step into the grey offers a dark romanticism reminiscent of early Tindersticks with a crescendo of freestyle percussion and strings.

Side 2 of the album consists of a 30 minute instrumental track Music for ‘A year in small paintings’. The piece began its evolution back in 2012 when filmmaker, and long-time Staples collaborator, Claire Denis first saw the serial of works by the painter (and Staples’ partner) Suzanne Osborne and wanted to turn these 365 oil paintings of the sky into a film. As friends and musicians passed through Staples’ studio he asked them to watch and react to the paintings. As Staples explains “From these recordings, I chipped away at its form, guiding and editing. Each time there was an exhibition of the work there was a newly evolved version of the music to accompany it.” Eventually the creative process came full circle when Claire Denis’ film Un beau soliel interieur (transl. Let the Sunshine In), featured the paintings, and their music became inextricably linked to the film’s soundtrack. Improvisations of the themes from Music for ‘A year in small paintings’ were also contributed by The Julian Siegel Quartet.

More products from Stuart A. Staples 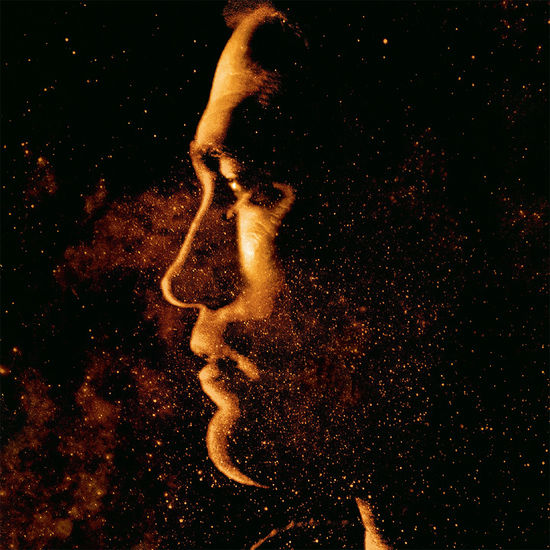 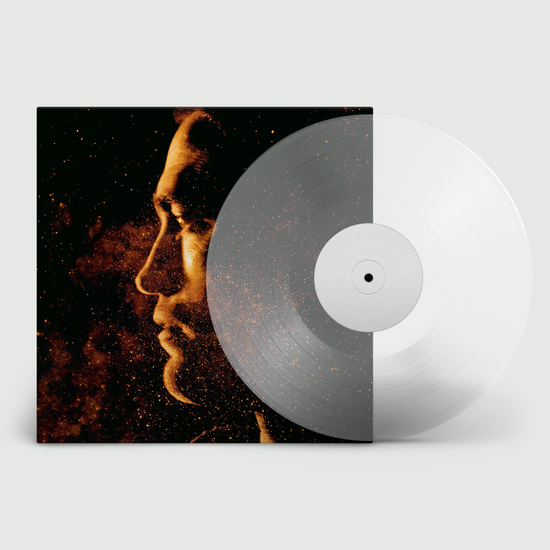