Beck’s seventh album, Sea Change, signified a dramatic musical shift in sound and tone from its predecessor, the funky, R&B-influenced Midnite Vultures, and as its title suggested, was a profound transformation. Inspired by the dissolution of a longtime relationship, Beck transformed his sadness into both his most personal and beautiful record to date, trading his trademark sample-filled songs and impressionistic, irreverent lyrics for pensive melodies, sweeping strings and direct, confessional lyrics. Produced by Nigel Godrich, the album, which peaked at #8 on the Billboard 200, was made with a full band which included guitarist Smokey Hormel, keyboard player Roger Manning, drummer Joey Waronker; Beck’s father, David Campbell, provided string arrangements. While widely praised upon release in 2002, the album has only grown in stature. Rolling Stone’s David Fricke hailed it as “the best album Beck has ever made,” adding it’s his “Blood On The Tracks,” and the record was listed in their 2009 definitive list of the “500 Greatest Albums of All Time” and the “100 Best Albums of the 2000s.” In SPIN’s 10-year anniversary piece, they declared it “the best melancholy album of the millennium” while The Guardian called it “his masterpiece.” The album will be released as a double LP with a download card featuring 320kbps AAC MP4 audio files of the entire album.

This product is also available in the following formats 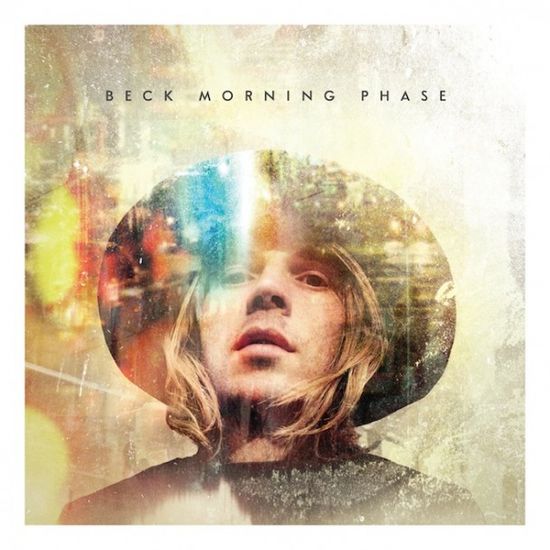 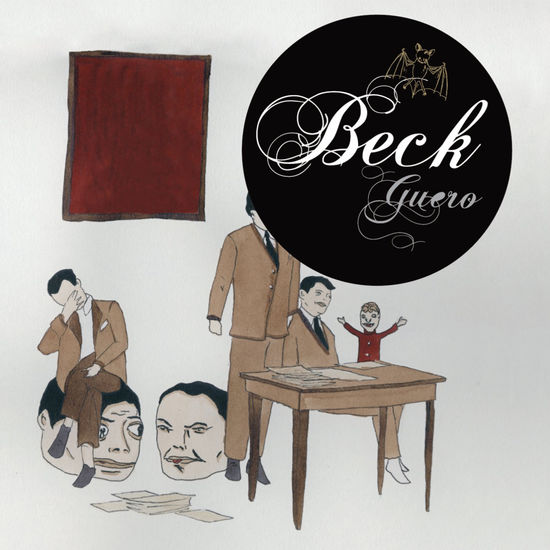 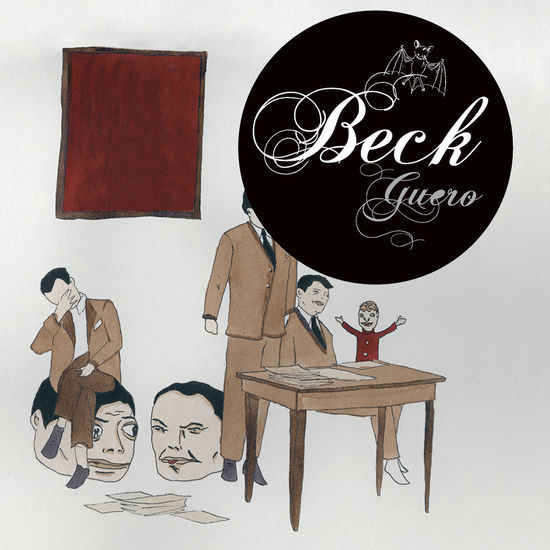 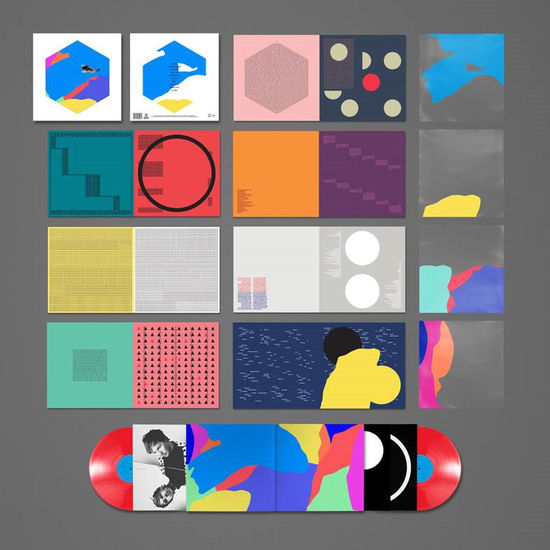 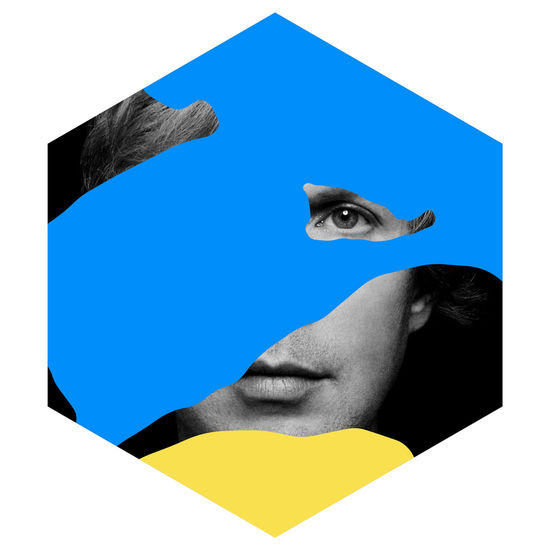 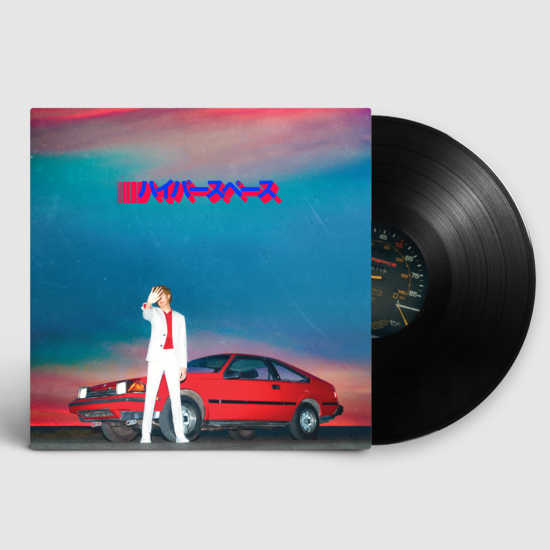 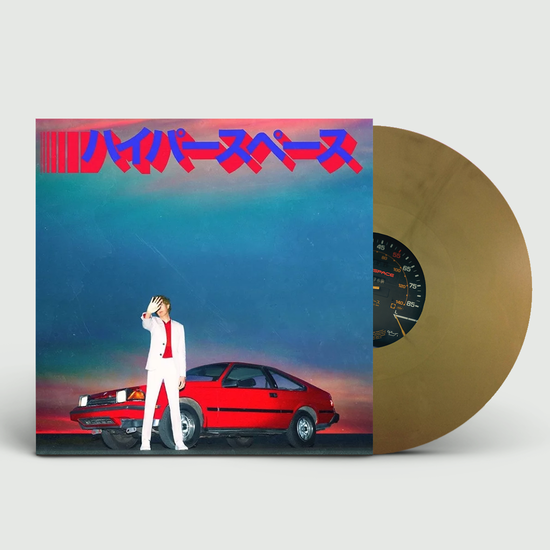