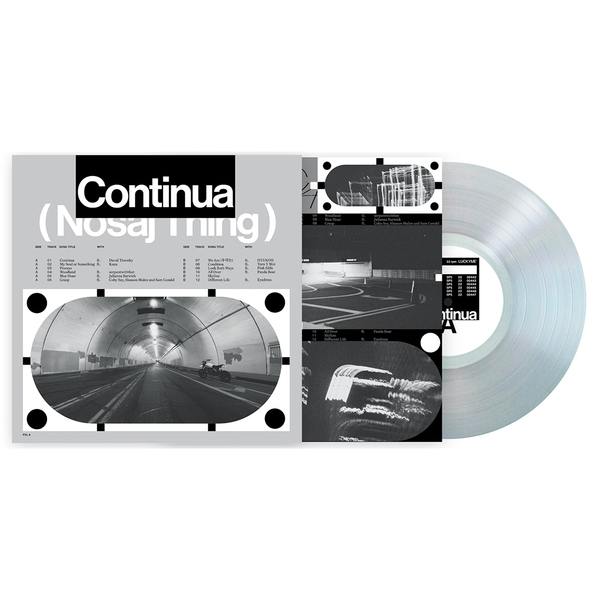 The long awaited return of Nosaj Thing AKA Jason Chung, his 5th album and his debut for LUCKYME®, Continua is an ensemble work from the artist Pitchfork dubbed the ‘preeminent modern minimalist’.

“There’s multiple energies on the record and every time I hear it, it feels alive to me. It’s a communal record and we all tuned into something. My hope is that this could impact whoever's listening to it in a positive way. Continua invites you forward. To keep going.”

The heightened emotional undertones of Continua nod to a golden era where virtuosic electronic, downtempo and hip hop-inspired production transcended the late 90s MTV2 pop canon. Nosaj Thing's expertise is in crafting soundscapes that imply his journey, tracing back to the noise and punk shows at DIY venue The Smell, to working behind the counter of Turntable Lab, to his debut at Low End Theory, his opening performances for The xx and then The Weeknd. He’s played a decade of ambitious, headline experiences with Tokyo-based visual savant, Daito Manabe. This essence of IRL live-ness imbues his music with such a visceral emotional range that it would be reductive to describe it as a 'mood'. But it's exactly that communally-shared 'mood' that has made Nosaj Thing such a cult artist across his 16-year-deep discography. 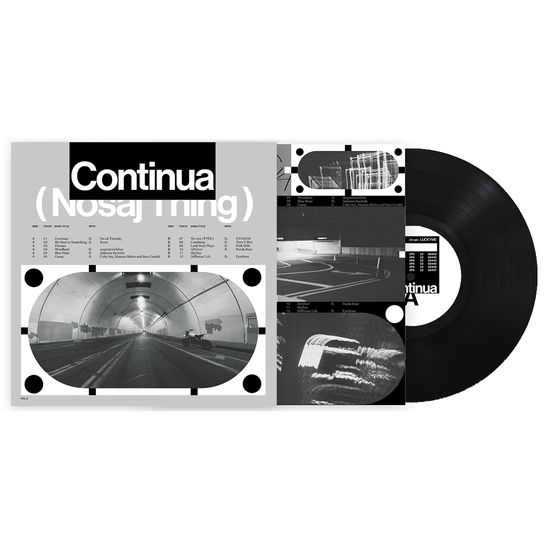