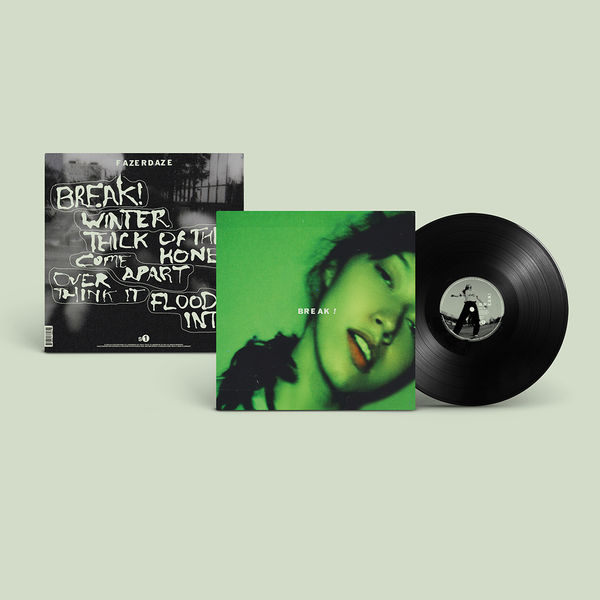 In a society where being strong and resilient is often held up like a badge of honour, it’s much, much harder to acknowledge when enough is enough – to accept when it’s time to let go. It’s a truth that New Zealand singer/producer/multi-instrumentalist Amelia Murray, AKA Fazerdaze, has spent years wrangling with, but one whose story thankfully comes with an empowering punchline of personal reclamation.

Finishing up touring for her debut, breakout record Morningside at the end of 2018, Amelia speaks of a deep sense of burn out and, more than that, of feeling the “wheels starting to come off” in her general life. “No longer being stoic and strong was the best thing I ever did for myself. Giving up on the people and things that weren’t working in my life was this big release where I could finally put down this weight that I was carrying, and ever since then everything has been better in my life overall,” she continues, with an audible sense of relief. “I can hear my intuition and write songs and be creative; I signed a record deal, I moved into my own place. It’s like the floodgates opened for good stuff coming into my life.”

And so, whilst ‘Break!’ with its ‘90s-indebted fuzzy guitars and lyrical moments of clarity (“Something’s gotta give/ Something’s gotta change/ You’re just trying to live/ I’m just gonna break” goes the title track) could feel like an EP full of tension, the reality is one of extreme, vital release. Embracing the cathartic power of plugging in her guitar and harking back to her love of bands like Blur and Nirvana, the new Break! EP from Fazerdaze is an air-punch purge in musical form, marking an important reintroduction to an essential artist of our times.