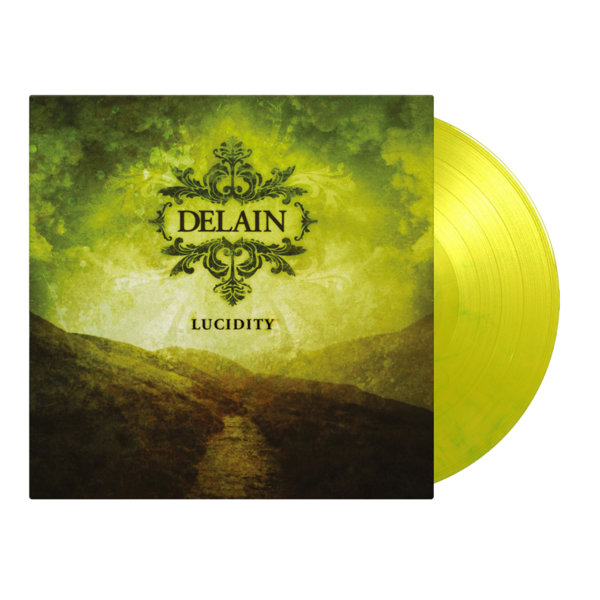 Dutch symphonic metal band Delain was formed in 2002 by keyboardist Martijn Westerholt (Eye of Melian and ex-Within Temptation). At the time, the band was envisioned as a musical project featuring singer Charlotte Wessels and a host of guest musicians.

Lucidity spawned three singles: “Frozen”, “See Me In Shadow” and “The Gathering”, and the response to the album allowed Delain to tour in support in the Netherlands and neighbouring countries. In 2021, it was elected by Metal Hammer as the 20th best symphonic metal album.

Next to the full original album, the 2LP-set also includes 3 live tracks and a medley. Housed in a gatefold sleeve, Lucidity is available as a limited edition of 2000 individually numbered copies on yellow & transparent green marbled vinyl. 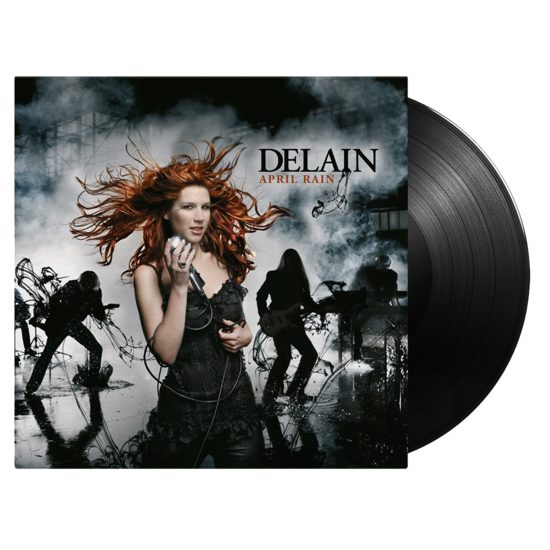 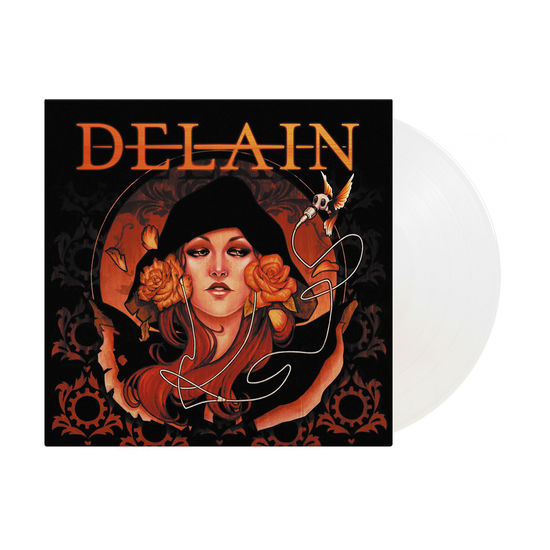 Delain
We Are the Others: Limited edition Crystal Clear Vinyl
Vinyl LP
US$37.99
Buy Now: Estimated Dispatch within 10 - 12 days