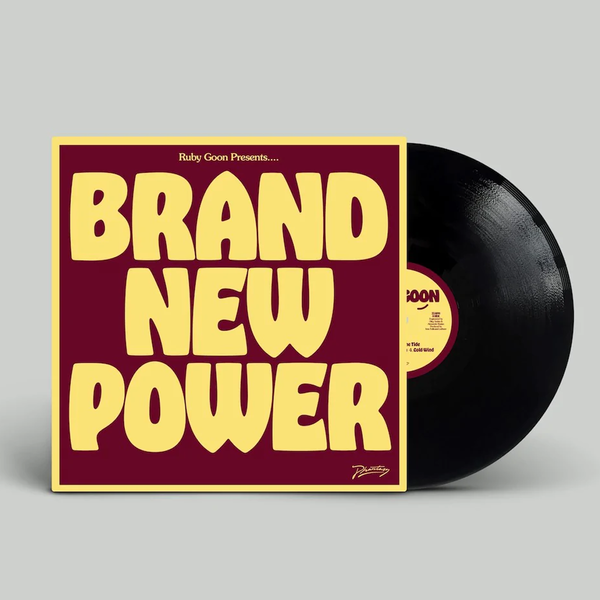 Phantasy has always found its artist family in unexpected corners of the world, and the music of Ruby Goon is no exception. The label’s latest signing unexpectedly emerges from a previously bustling underground of live music in Moscow, formed and led by Ivan Solimani-Leznhev, a strikingly independent and self-determined young singer-songwriter. Colourful and vulnerable, the music of Ruby Goon soulfully blends early psychedelia, glam and indie rock.

These influences were soulfully crystalised when studying in the United States of America. Accompanying his father, a television cameraperson posted in Washington, D.C. Solimani-Leznhev found himself culturally removed from his native Moscow, Russia, yet suddenly geographically aligned with an earnest, melodic legacy of rock, rhythm and blues. When Solimani-Leznhev eventually returned to his homeland, he set about recruiting seven multi-instrumentalist friends, each tasked with bringing the particular sound in his head to life. Soon, under his visionary direction, Ruby Goon quickly cemented their reputation and popularity as a live band with a unique, magic touch.

Brand New Power, the debut album from Ruby Goon, collects these early works into an impressive volume that documents a body of warm-hearted, mature songwriting blessed with the sort of youthful energy that’s difficult to recapture and impossible to resist; that ‘Brand New Power’ that gives the album its title.