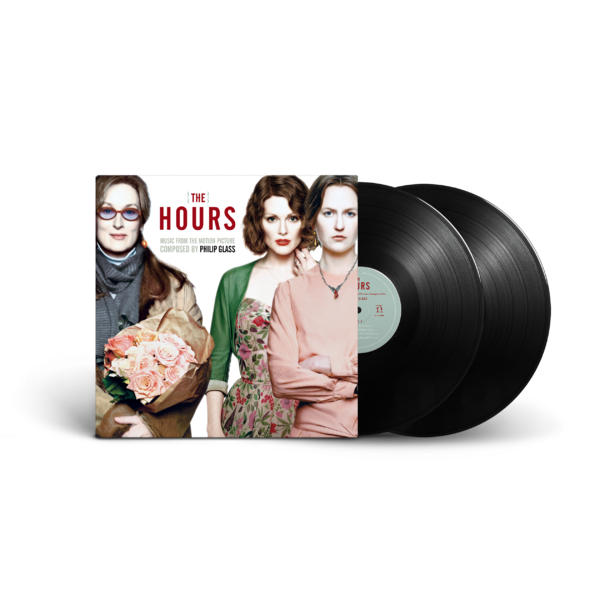 The Hours (Music from the Motion Picture Soundtrack): 2LP

Nonesuch releases Philip Glass’s award-winning soundtrack to The Hours on vinyl for the first time to coincide with its 20th anniversary and Glass’ 85th birthday concert season. Originally released in December 2002, Glass’s score to the Academy Award-winning film was itself nominated for an Academy Award, as well as a Golden Globe and a Grammy, and went on to win a BAFTA and a Classical BRIT.

Directed by Stephen Daldry, The Hours is the story of three women searching for more potent, meaningful lives. Based on Michael Cunningham’s 1999 Pulitzer Prize–winning novel, with a screenplay by David Hare, the film interweaves the stories of three women – a book editor in New York (Meryl Streep), a young mother in California (Julianne Moore), and the author Virginia Woolf (Nicole Kidman). Their stories intertwine, and finally come together in a surprising, transcendent moment of shared recognition.

Philip Glass’s score was conducted by Nick Ingman, with Michael Reisman on piano and the Lyric Quartet, and recorded at Abbey Road Studios and Air Studios, London. The score was a key element in this acclaimed triptych of dramatic tales. ‘The inter-cutting of personal stories over a wide span of time,’ said NPR, ‘is held together by a single music approach.’

In his original liner note, Michael Cunningham wrote, ‘Each novel I’ve written has developed a soundtrack of sorts; a body of music that subtly but palpably helped shape the book in question. The one constant since I started trying to write novels, however – my only ongoing act of listening fidelity – has been the work of Philip Glass. I love Glass’s music almost as much as I love Woolf’s Mrs. Dalloway. Glass, like Woolf, is more interested in that which continues than he is in that which begins, climaxes, and ends; he insists, as did Woolf, that beauty often resides more squarely in the present than it does in the present’s relationship to past or future. So, when I heard he’d agreed to contribute the music to the film version of The Hours, it seemed both inevitable and too good to be true. I’m not sure if I can offer any higher praise than this: When I saw the movie with the music added, I thought automatically of how I could use the soundtrack, when it came out, to help me finish my next book.’

“This is a movie about art and how art affects life," explains Philip Glass. “The story is very complicated and the music could take on a very important role in the film, as I saw it – to make it viewable, to make it comprehensible, so the stories of the three women in the film didn’t seem separate, that they were tied together. The music had to be the thread that tied the movie together. There’s no question that the emotional point of view is conveyed by the music. Music is the arrow you shoot in the air. Everything follows that.’

Born in Baltimore, Maryland, in 1937, Philip Glass is a graduate of the University of Chicago and the Juilliard School. By 1974, Glass had created a large collection of music for The Philip Glass Ensemble. The period culminated in the landmark opera, Einstein on the Beach. Since Einstein, Glass’s repertoire has grown to include music for opera, dance, theater, orchestra, and film. His scores have received Academy Award nominations (including Kundun and The Hours, both released on Nonesuch, as well as Notes on a Scandal) and a Golden Globe (The Truman Show). Recent works include Glass’s memoir, Words Without Music, Glass’s first Piano Sonata, opera Circus Days and Nights, and Symphony No. 14. Glass received the Praemium Imperiale in 2012, the US National Medal of the Arts from President Barack Obama in 2016, and 41st Kennedy Center Honors in 2018. 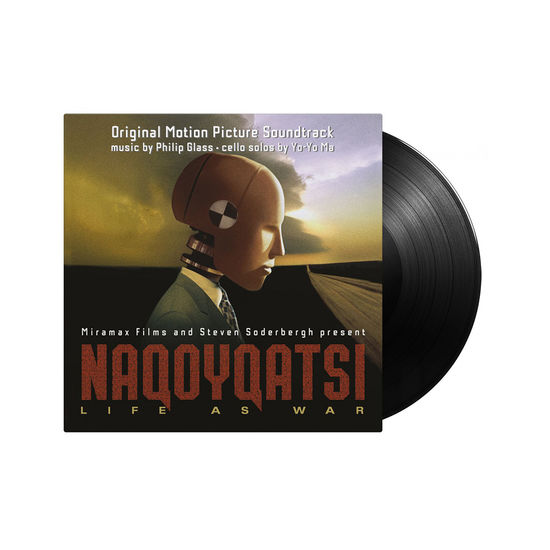 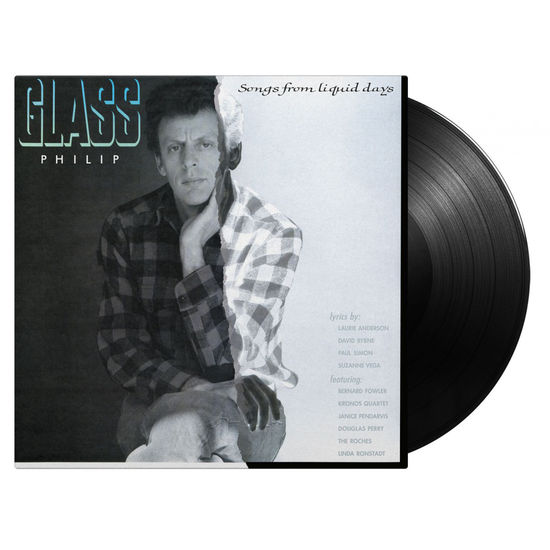 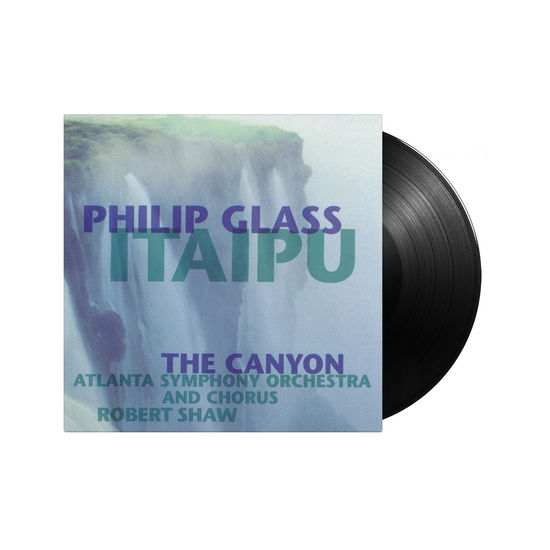 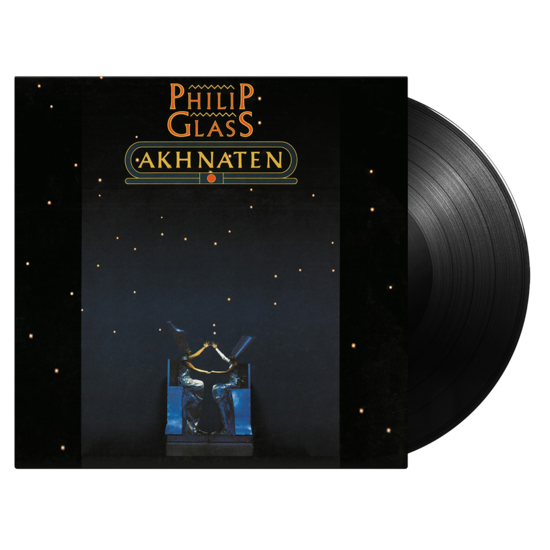 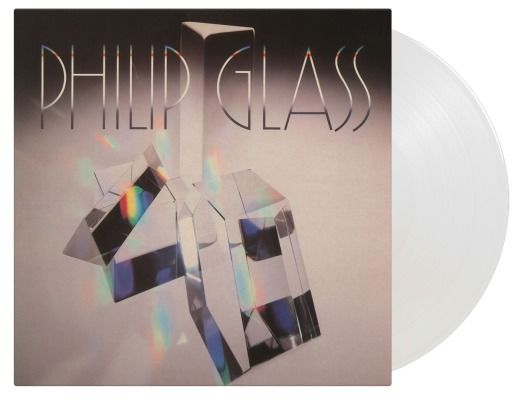 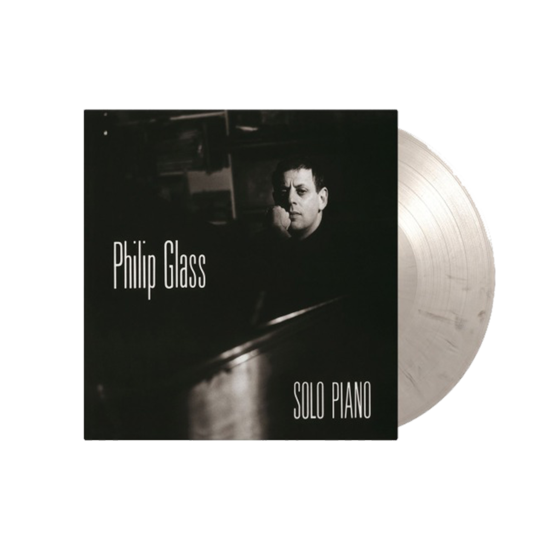 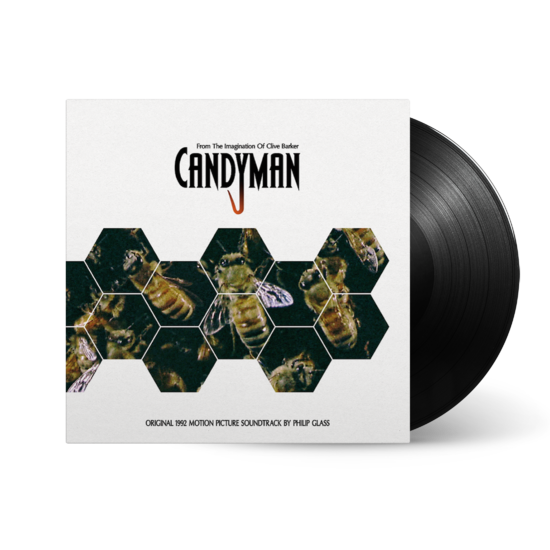