1. Uncomplicated
2. I Hope You're Happy Now
3. Tokyo Storm Warning
4. Home Is Anywhere You Hang Your Head
5. I Want You

1. Honey, Are You Straight Or Are You Blind?
2. Blue Chair
3. Battered Old Bird
4. Crimes Of Paris
5. Poor Napoleon
6. Next Time Round 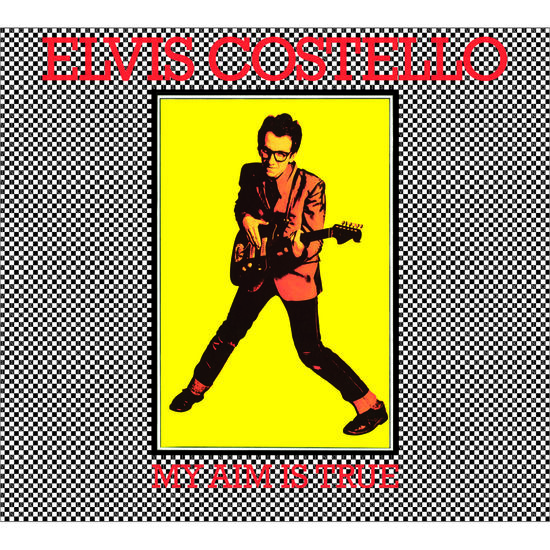 Elvis Costello
My Aim Is True
Vinyl LP
US$27.99
In Stock 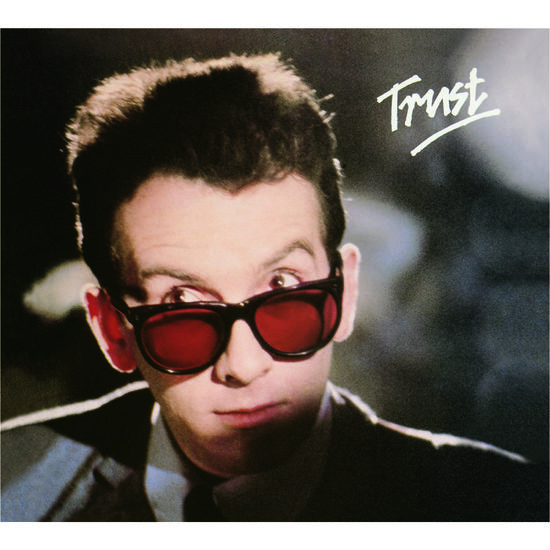 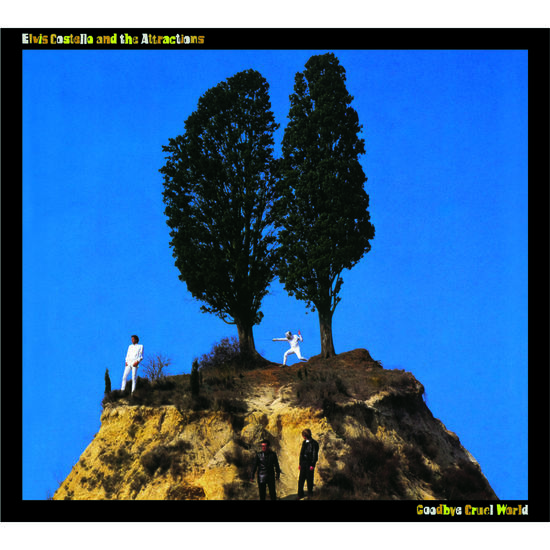 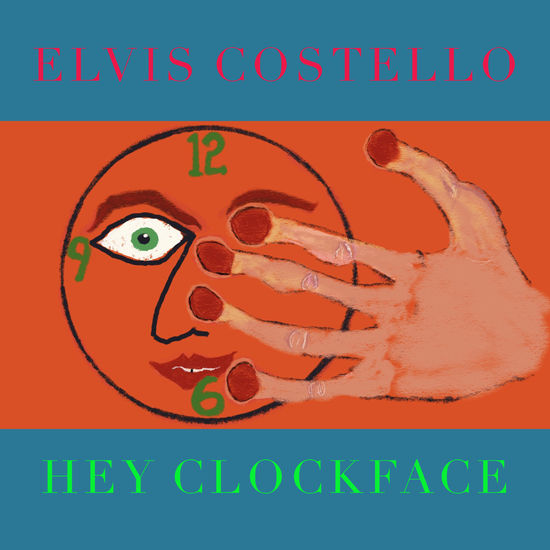 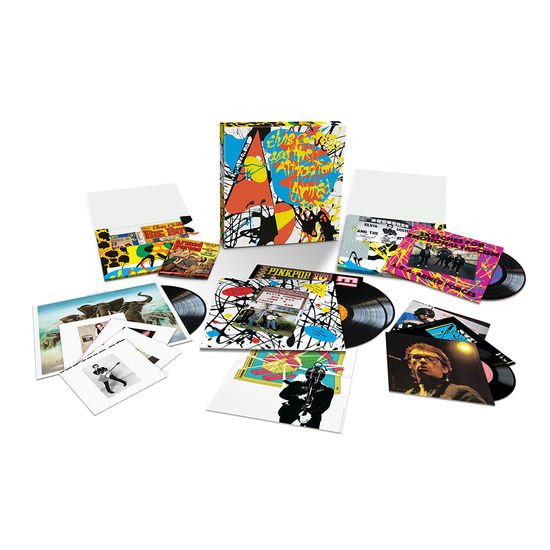