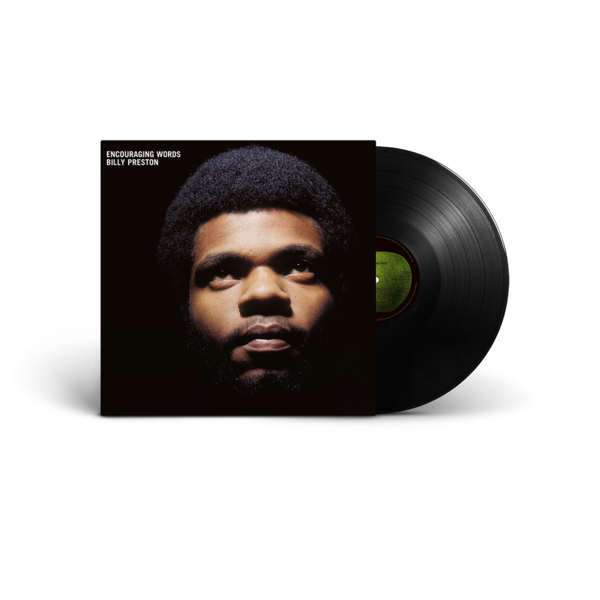 To celebrate Billy Preston’s induction into the Rock & Roll Hall of Fame in October 2021 Apple Records and Universal Music Catalogue will be making Billy’s highly regarded 1970 album ‘Encouraging Words’ available on vinyl for a limited period.

First released in the UK on 11 September 1970 the album was co-produced by Billy and George Harrison, with two of George’s songs - ‘All Things Must Pass’ and ‘My Sweet Lord’ - issued here for the first time, two months before his own recordings appeared on the triple album 'All Things Must Pass'.

The album was last released on vinyl in 1992. The original album credits did not include details of contributing musicians, though the sleeve notes of the 2010 CD reissue included Eric Clapton, Klaus Voormann, Ringo Starr, Bobby Keys and the Edwin Hawkins Singers.

As a child prodigy, Billy played organ for the Gospel great Mahalia Jackson, and in 1957 at the age of ten he performed a vocal and organ duet with Nat ‘King’ Cole on his US television show. In 1962, aged 16 years-old, Billy joined Little Richard’s touring band with live dates including a performance in Liverpool, with The Beatles as the opening act.

In 1969 Billy worked with The Beatles once more, playing Hammond organ on the ‘Abbey Road’ album (the songs ‘Something’ and ‘I Want You (She’s So Heavy)’) and on their final studio album ‘Let It Be’ (on ‘Dig a Pony’, ‘I've Got a Feeling’, ‘One After 909’, ‘The Long and Winding Road’, ‘Dig It’, ‘Let It Be’ and ‘Get Back’). When ‘Get Back’ was released as a single in April 1969 it was credited to The Beatles with Billy Preston, the only occasion when a fifth musician’s name appeared on the record label.

On 30 January 1969, Billy performed with The Beatles at their famous ‘rooftop concert’ at the Apple Corps headquarters in London. The event was filmed for the 1970 documentary film Let It Be, while Billy’s profile looks set increase further when he appears in the forthcoming and much anticipated Peter Jackson documentary The Beatles: Get Back. 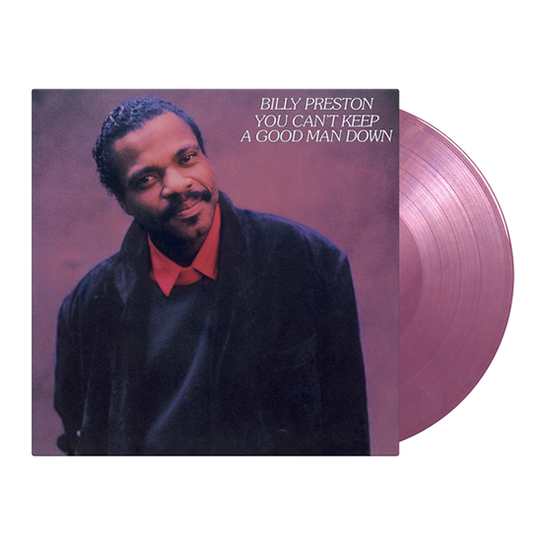