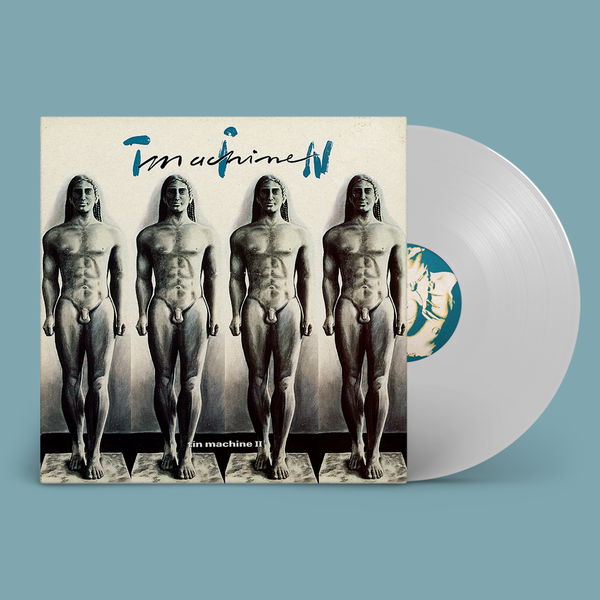 • TIN MACHINE = DAVID BOWIE, REEVES GABRELS, TONY SALES & HUNT SALES
• 180 GRAM AUDIOPHILE SILVER VINYL
• SPECIAL SPOT VARNISHED SLEEVE
• SECOND AND FINAL STUDIO ALBUM BY THE SUPERGROUP TIN MACHINE, ORIGINALLY RELEASED IN 1991
• LIMITED EDITION OF 5000 INDIVIDUALLY
Originally released by Victory Music in 1991, Tin Machine II is the second and final studio album by Tin Machine. After this album and the supporting tour, frontman David Bowie resumed his solo career. Tin Machine II’s reputation has only increased over the years. Uncut magazine placed the album on their list of 50 Great Lost Albums (their list of great albums not currently available for purchase), calling the album “extraordinary”. As with all Bowie albums, there are plenty of strong tracks here to make this a must have. Opening track “Baby Universal” is pure Bowie. He re-recorded this track in 1996 for his 1997 album Earthling, but the track was not released on the album. It was eventually released in 2020 on the Bowie EP Is it Any Wonder?. The first single “You Belong in Rock n’ Roll” was released ahead of the album and peaked at No. 33 in the UK. The second single “Baby Universal” achieved success on the Modern Rock chart in the USA, where it reached No. 21, and the third and last single “One Shot” became an even bigger hit, reaching No. 3. The album’s cover (which was censored for its original USA release!) was created by Edward Bell, who had previously worked with Bowie in making artwork for Scary Monsters. The MOV cover features a spot varnish finish. Music On Vinyl gives Tin Machine II its first vinyl re-release since the 1991 original, and it’s pressed on coloured vinyl for the very first time. The initial pressing is a limited edition of 5000 individually numbered copies on silver coloured vinyl. The CD is released simultaneously on Music On CD (MOCCD13972) both the LP and the CD versions feature the hidden & unlisted track “Hammerhead (instrumental)”. 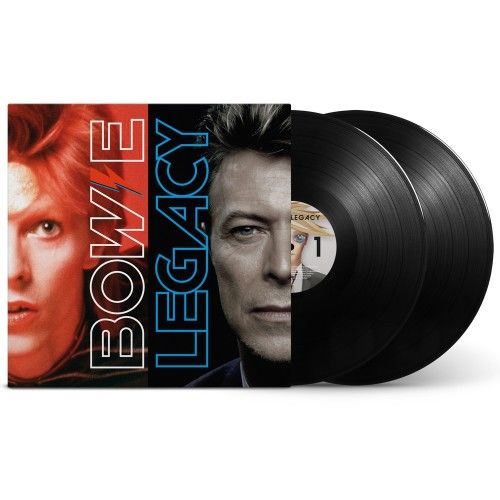 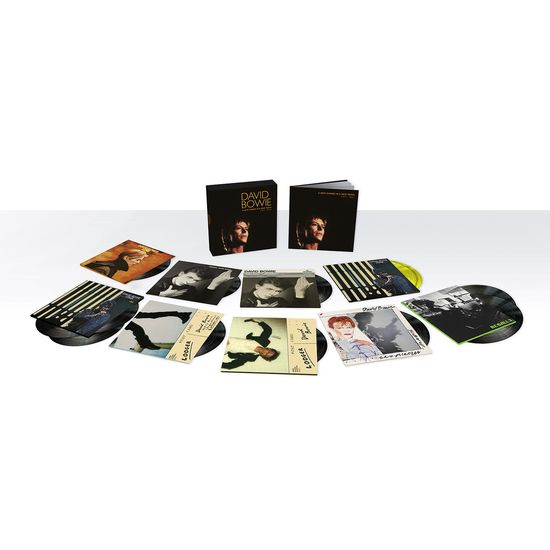 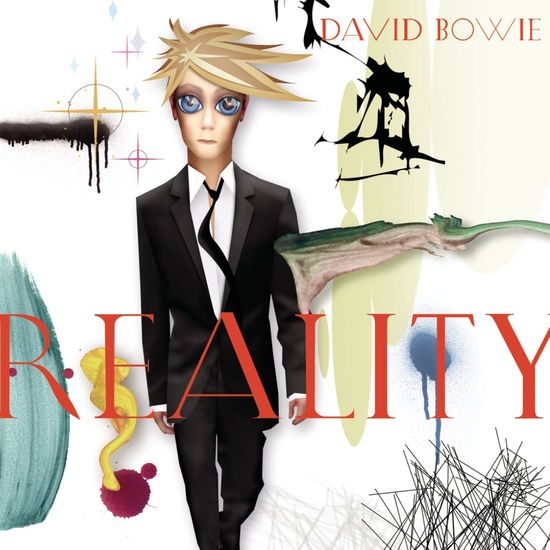 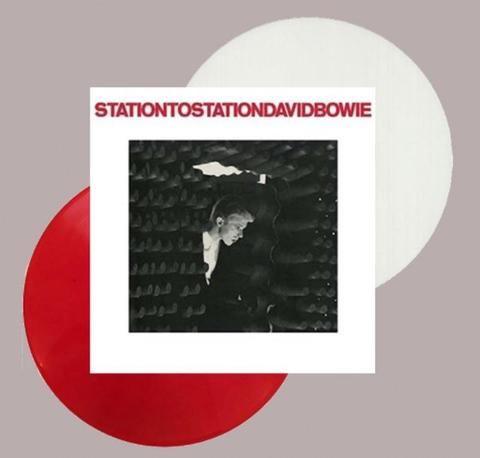 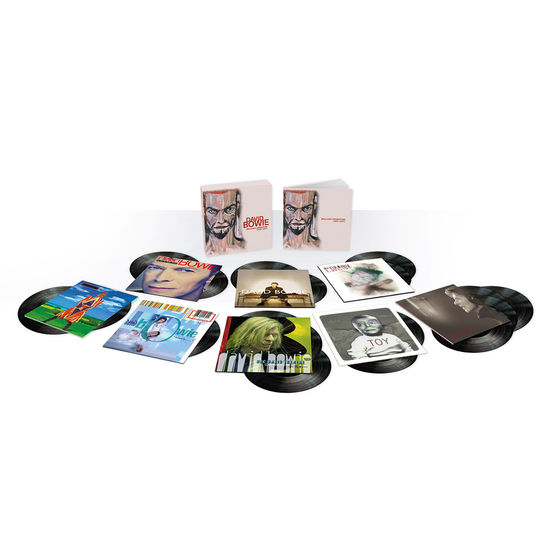 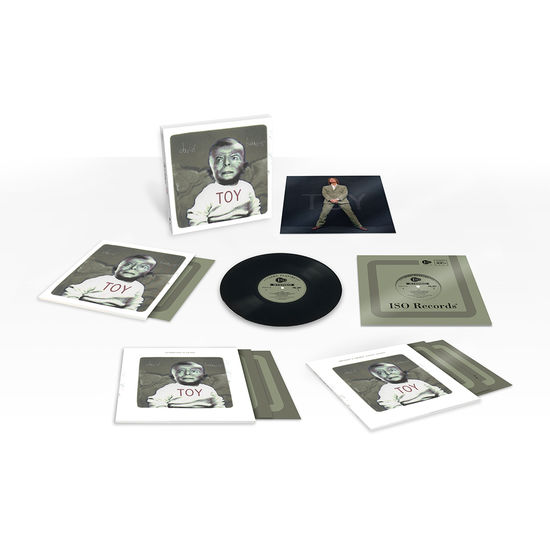