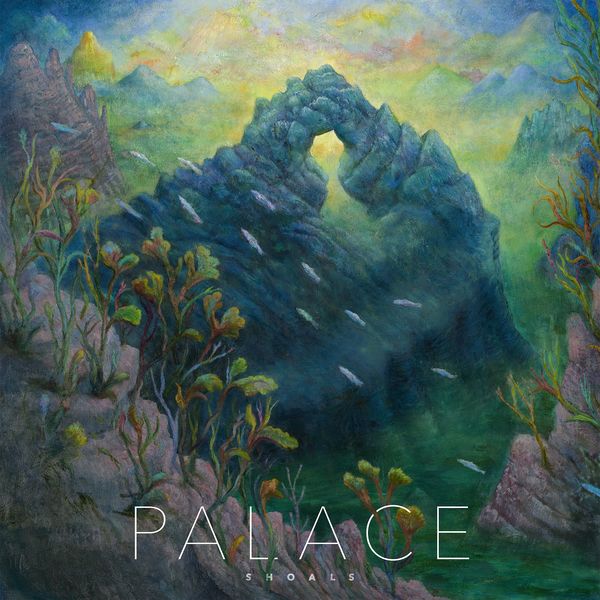 London-based Palace have announced their third album ‘Shoals’, due for release on January 21st via Fiction. The band will also play their biggest UK, European and US tours to date next spring, including a date at the O2 Academy Brixton on February 11th.

‘shoals’ is a profound and pensive album, boldly exploring some of life’s greatest questions over its 12 mesmerising tracks. the album deftly explores three main existential dilemmas against a broader backdrop of wonder at the vastness and power of the ocean, concluding its arc with the stunning opus ‘where sky becomes sea’. through diving into themes of the subconscious, dreams and existentialism, ‘shoals’ is broadly a record about living with and processing fear. the album’s title is inspired by the seemingly unpredictable behaviour of shoals of fish, shifting rapidly in much the same way as our fears and anxieties of the world around us. as frontman Leo Wyndham explains: “it explores and questions what really is palpable and real - what really matters and what we become in death - and the fear of that. the fear of existing and the fear of dying”

“It's an ode to the power of the ocean and the majesty of nature and how sometimes they are the only things that truly feel real, living and breathing.”

2019’s sophomore album ‘Life After’ is a stunning record with a clear message; hope. Its eleven tracks, that include the heart-wrenching ‘Heaven Up There’, are full of the melodic warmth and rich textures that have come to define Palace’s sound. It is an album in equal parts about loss as well as a manual to moving on, stronger than before.

Having built a dedicated live following through mesmerising shows at some of the country’s finest venues, Palace played some of the world’s biggest festivals in 2019 including main stage slots at Mad Cool, Latitude and Glastonbury’s Park Stage before an autumn tour culminating at their biggest show ever at a sold-out Camden Roundhouse. The band kicked off 2020 by selling out their debut USA tour ahead of returning to the studio to start work on their third album. With a host of new 2022 tour dates confirmed and an incredible 1.4 million monthly listeners on Spotify, Palace are set to continue their enviable trajectory upwards through the best venues the world over. See below for the full list of new tour dates.

Leo Wyndham, Matt Hodges and Rupert Turner released their acclaimed debut EP ‘Lost In The Night’ in 2014, followed by the ‘Chase The Light’ EP the following year, their debut album ‘So Long Forever’ in 2016 and sophomore album ‘Life After’ in 2019. 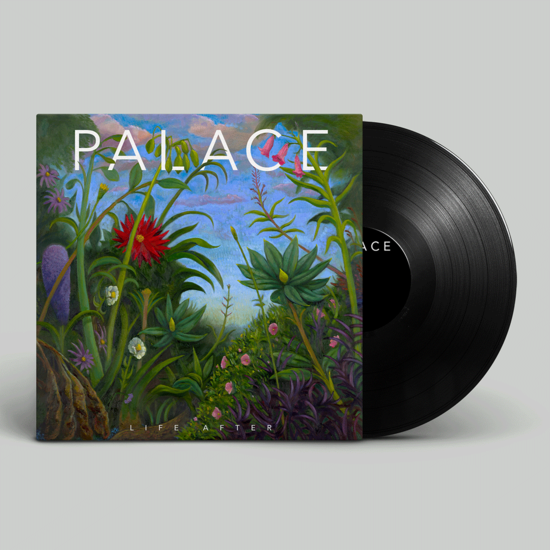 Palace
Life After
Vinyl LP
US$25.99
In Stock 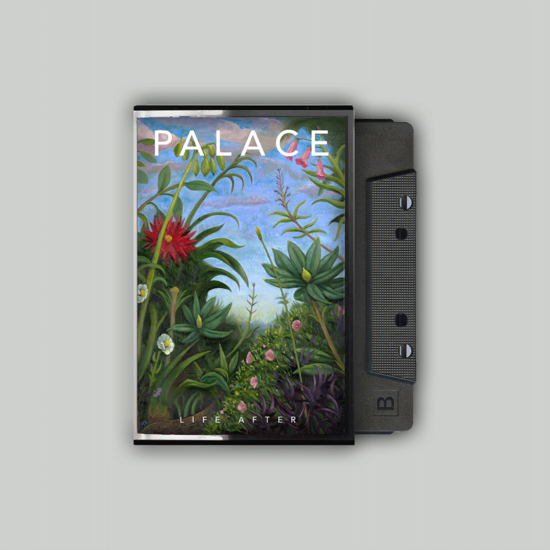 Palace
Life After
Cassette
US$10.00
In Stock 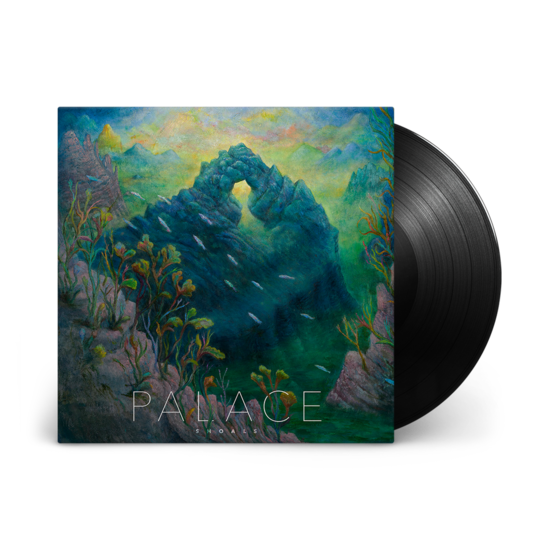