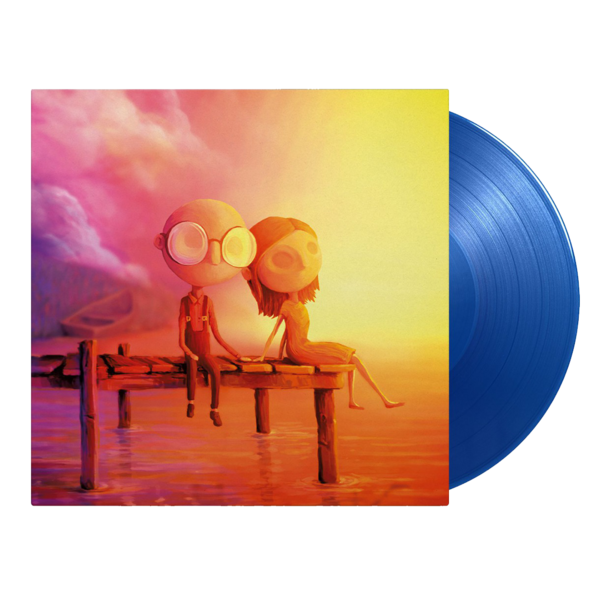 Steven Wilson is a 4 times Grammy nominated multi-instrumentalist, a sought- after mixer and producer and has become known for the high sonic and musical standards of his work. His latest album The Future Bites featured guest contributions from Elton John and Nile Rodgers, and reached the top 5 in the UK, The Netherlands, Germany, and elsewhere across Europe. More recently Steven has become known for his immersive audio mixing, starting with his own projects, but increasingly also for several classic artists as diverse as Black Sabbath, Roxy Music, Tears For Fears, Kiss and King Crimson.

Last Day of June is an adventure puzzle video game in third-person perspective. Eurogamer ranked Last Day of June 33rd on their list of the “Top 50 Games of 2017”, while Polygon ranked it 38th on their list of the 50 best games of 2017. In Adventure Gamers’ Aggie Awards 2017, it won the award for “Best Story”, while it was a runner-up each for “Best Concept”, “Best Graphic Design”, and “Best Non- Traditional Adventure”. It was nominated for “Game Beyond Entertainment” at the 14th British Academy Games Awards.

The soundtrack to Last Day Of June is based on existing music originally recorded and issued either on Steven Wilson’s albums under his own name or as his project Bass Communion between 2004-2016. However, with one exception, all of the music was remixed or edited especially for this soundtrack and has been carefully sequenced to make a satisfying stand-alone listening experience.

Last Day Of June is available on vinyl for the first time. This is a limited edition of 4000 individually numbered copies on translucent blue vinyl. The LP is housed in a deluxe gatefold sleeve and contains an insert with credits and details of each song. 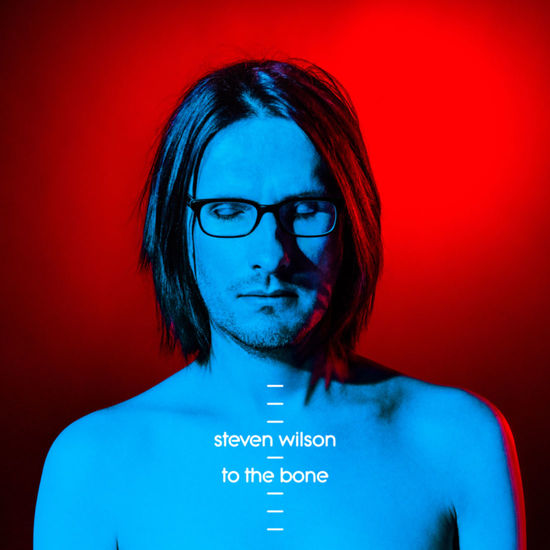 Steven Wilson
To The Bone LP
Double Vinyl LP
US$32.00
Sorry Sold Out 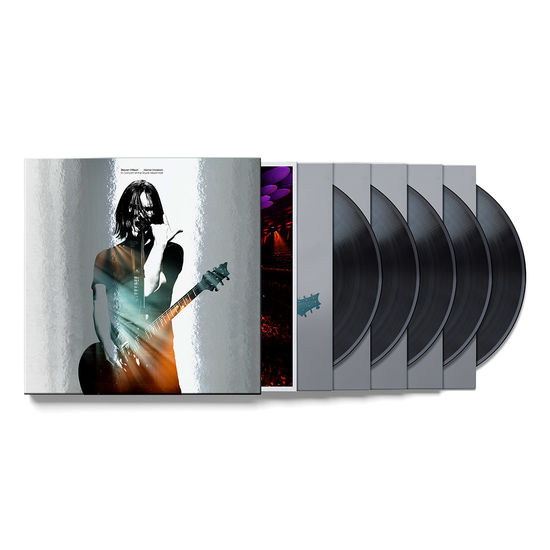 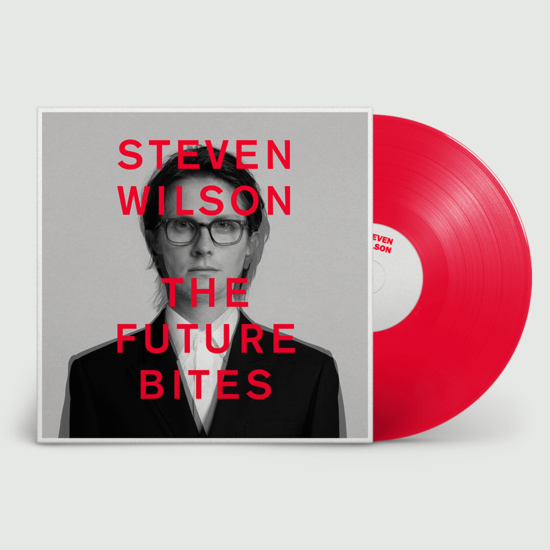 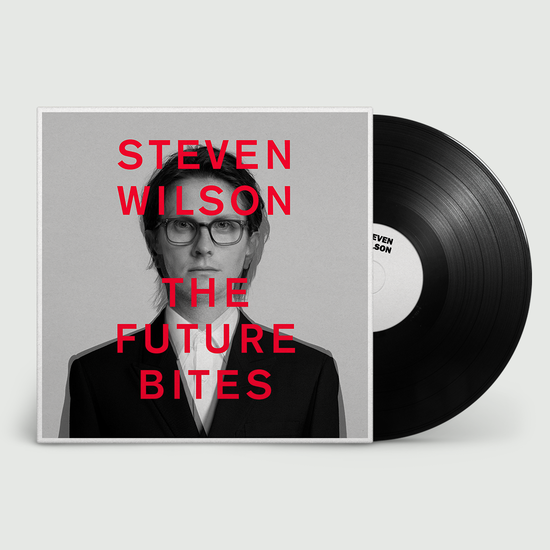 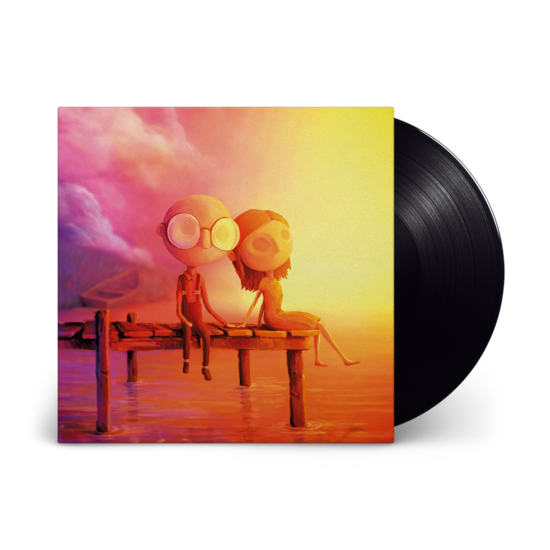