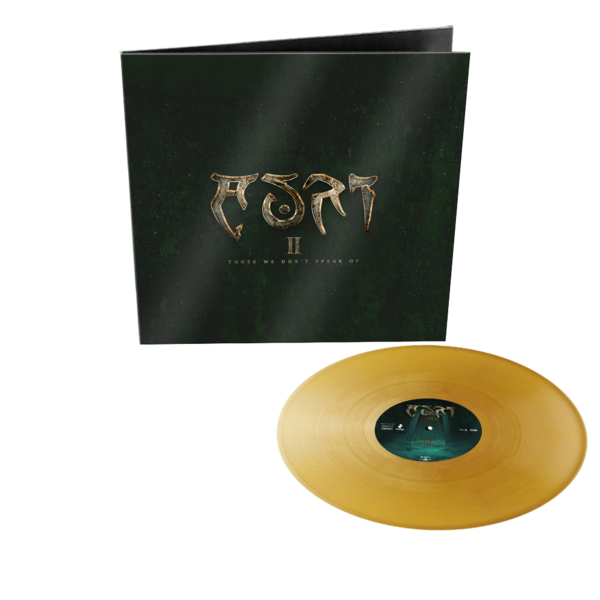 Comprised by Tuomas’ keys and infinite imagination, Troy’s arsenal of flutes, other folk instruments and magical touch, and Kurkela’s youthful and tender voice full of childlike wonder – fragile and gossamer, yet powerful and moving beyond words – the flow of AURI’s celestial, uplifting mood music captures from the first notes and does not let go.

To its key members AURI is a creative outlet unconfined by the preconceptions caused by their other bands and their respective audiences. Leaning to Celtic folk and cinematic pop yet not shackled by any specific genre, AURI isn’t the kind of music that can be described by words alone. No, an equal effort of the enchanted three, AURI runs a lane of completely their own. Unburdened by anyone’s expectations but their own. This is the sort of music that taps directly into emotions.

Embrace the atmospheric auditory imagery of fantastical valleys of other fairytale dimensions and soon gone fireside bards. Dwell for just a moment in treasuries of dreamlands and ponderings that see mundane things turning into otherworldly miracles.Feel welcomed to embark on endless adventures on long roads untrodden and ships never sailed. As if frozen in time, you’ll be captivated by heart-burstingly elating fare-thee-wells for those dearly departed. Hear the soft words that empower those feeling inadequate and reassurance to others fearing death.AURI’s are the keys to a dimension of awe no one else sees. Only theirs to offer are the mystical, soundscapes and ethereal vocals. Theirs to hold are the magical powers that can melt the steeliest of hearts and make grown men cry. AURI invites the listener along for journeys no other band can provide. 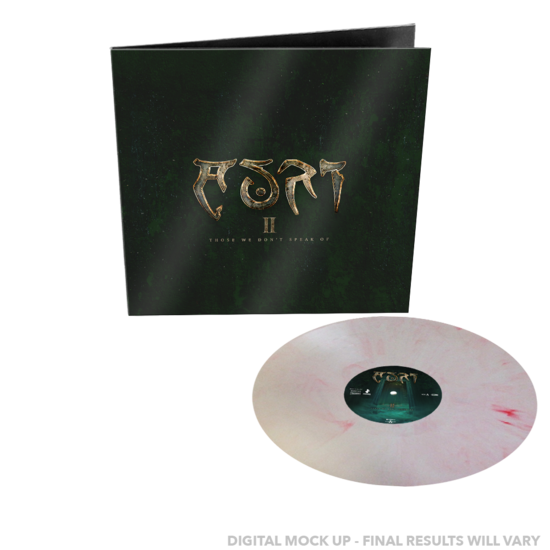