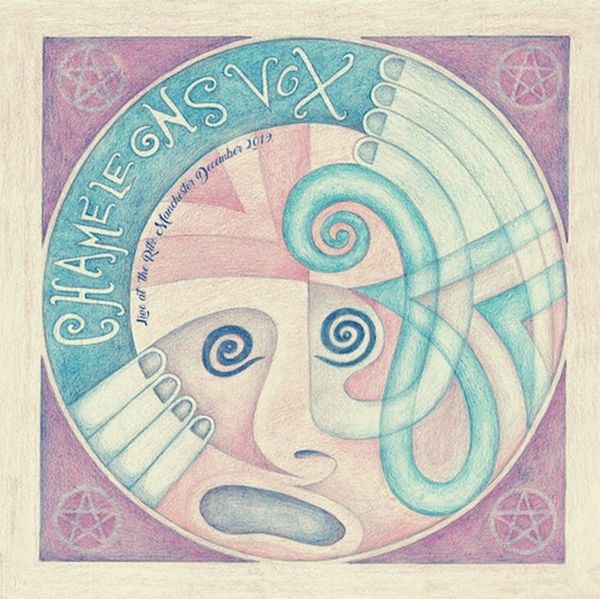 Almost 35 years on, The Chameleons return once again, to one of Manchester’s most iconic venues, playing the original set they played that evening... The atmospheric post-vocalist / bassist Mark Burgess began with the Cliches, guitarists Reg Smithies and Dave Fielding arrived from the Years, and drummer John Lever (who quickly replaced founding member Brian Schofield) originated with the Politicians. After establishing themselves with a series of high-profile BBC sessions, the Chameleons signed to Epic and debuted with the EP Nostalgia, a tense, moody set produced by Steve Lillywhite which featured the single 'In Shreds.'.... The quartet was soon released from its contract with Epic, but then signed to Statik and returned in 1983 with the band's first full-length effort, Script of the Bridge. What Does Anything Mean? Basically followed in 1985, and with it came a new reliance on stylish production; following its release, the Chameleons signed to Geffen and emerged the following year with Strange Times. The dark, complex record proved to be the Chameleons' finale, however, when they split following the sudden death of manager Tony Fletcher; while Burgess and Lever continued on in the Sun and the Moon, Smithies and Fielding later reunited in the Reegs. In 1993, Burgess surfaced with his proper solo album Zima Junction. He and his band the Sons of God toured America the following year.

More products from The Chameleons 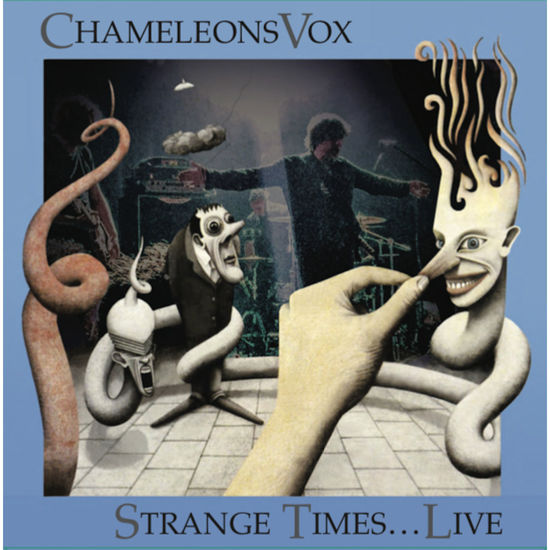