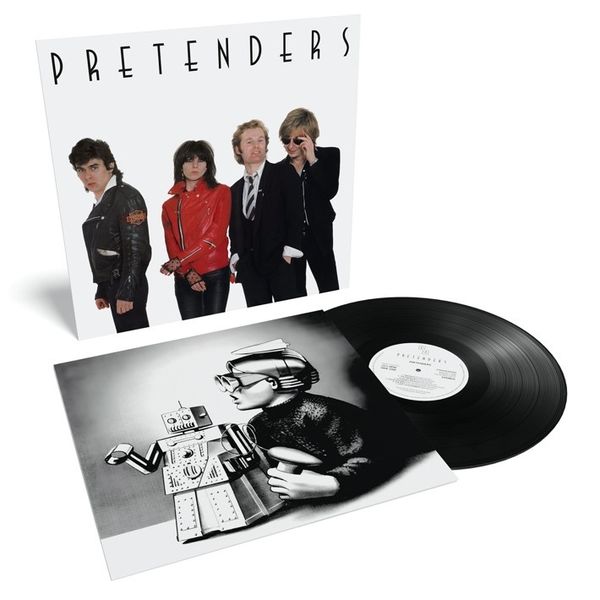 Pretenders is widely regarded as one of the greatest debut albums of all-time. Featuring Chrissie Hynde’s incredible vocals and guitar, James Honeyman-Scott’s glistening guitar, Pete Farndon’s driving bass and Martin Chambers’ drums, the album is quintessential new wave, and a defining album of the 80s.

This pressing of Pretenders features 2018 remastered audio by the album’s original producer, Chris Thomas, and is on vinyl for the first time.

It started with the release of their first single, a cover of The Kinks’ Stop Your Sobbing, produced by Nick Lowe. It would end up a top 40 hit in the UK, with their follow up single Kid also reaching the top 40. They then released one of Pretenders’ most famous tracks, Brass In Pocket. Leading with a glorious guitar rhythm embodied by luscious chorus, Brass In Pocket launched Pretenders onto a different level, with the track finishing reaching #1 in the UK, Ireland, Sweden and South Africa, as well as top 5s in Australia, Belgium, Canada, France, New Zealand and more. It was also a success in the US, reaching #14 and becoming the 7th music video aired on MTV. The album continues to be highly acclaimed to this day, regularly featuring amongst best of the 1980s lists. 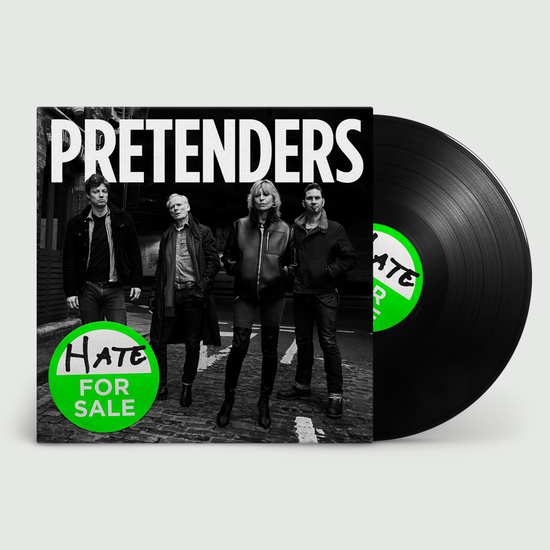 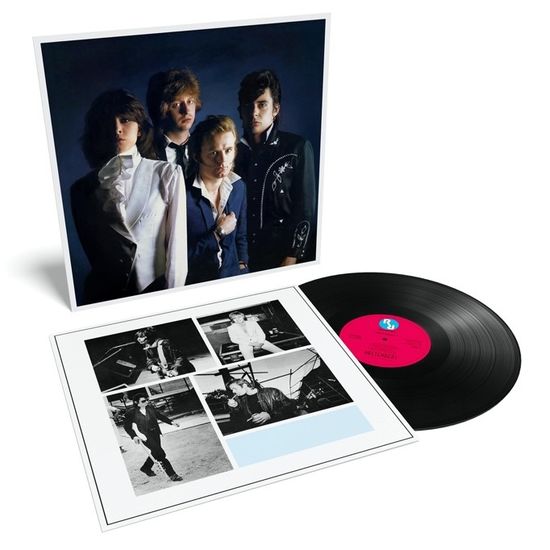