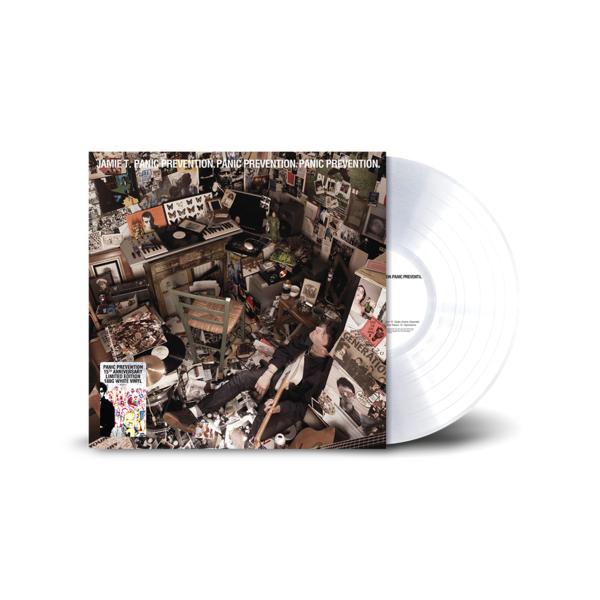 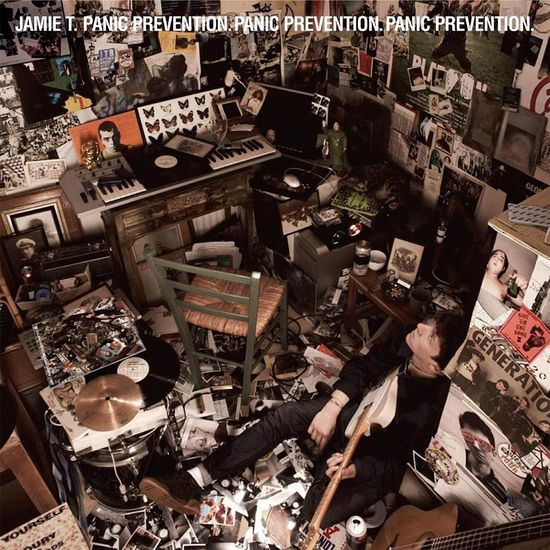 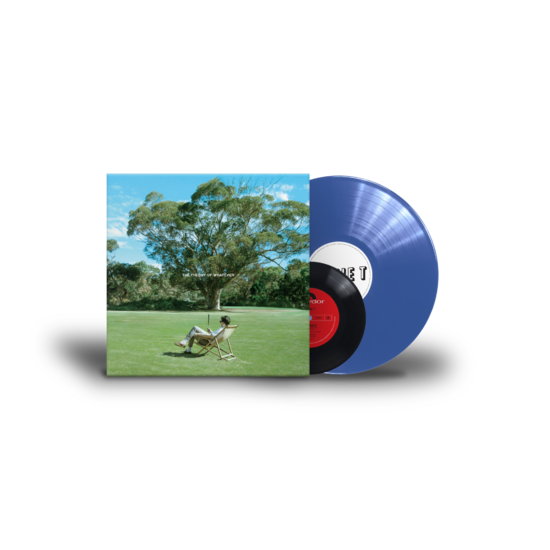 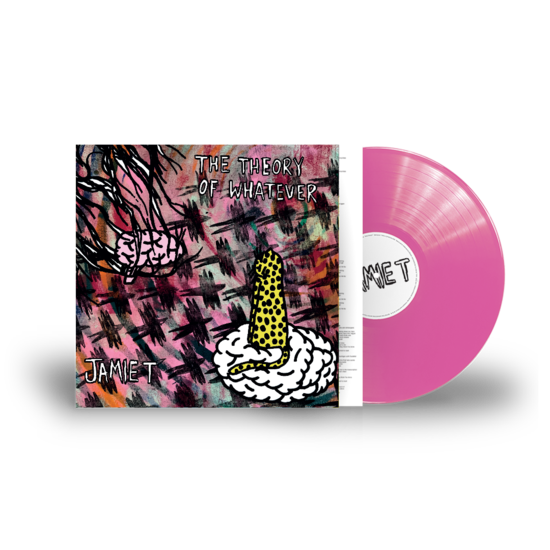 Jamie T
The Theory Of Whatever [Laurie Vincent Alt Art/Pink Vinyl]
Vinyl LP
US$33.99
In Stock