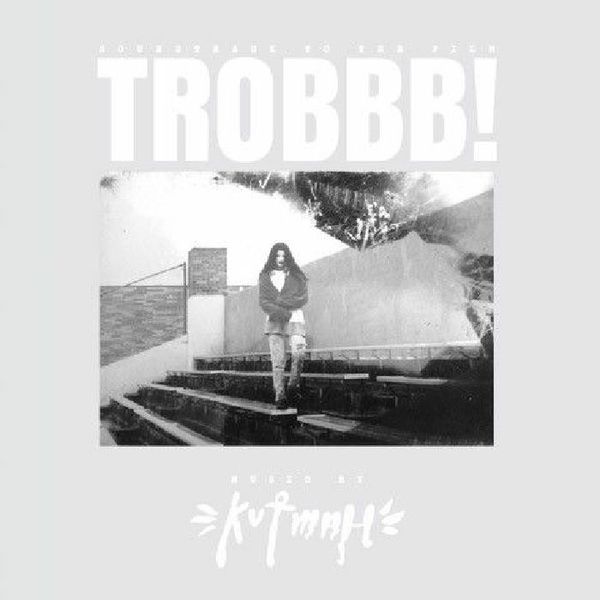 “I’m so glad the world finally gets to hear the debut album of one of the most influential DJs of the beat movement.” - Flying Lotus

As a DJ / curator, Kutmah has tirelessly searched for and championed new underground talent from across the globe. His passion, hunger and most importantly, his incredible ear for new music have made him Flying Lotus’ go-to warm-up DJ.

He founded his own IZWID label in 2013. In 2004 he co-founded the now legendary Sketchbook Sessions at Little Temple alongside Take, Eric Coleman (Mochilla) and DJ Nobody (Low End Theory). It was LA’s first instrumental beats and art night and it paved the way for the city’s inimitable musical renaissance.