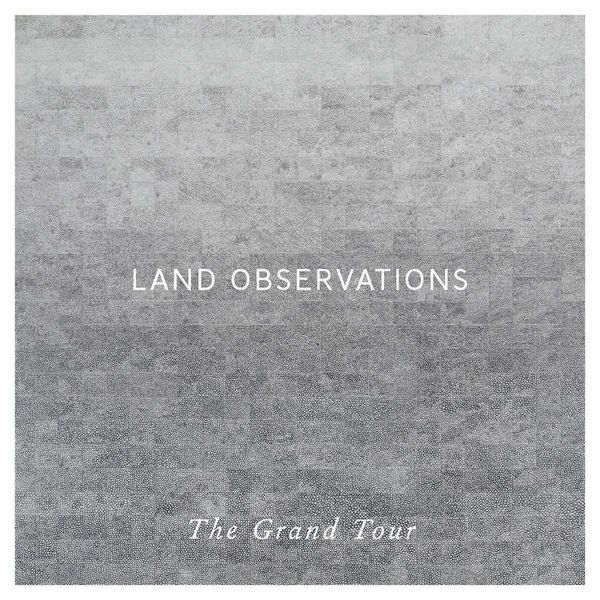 The Grand Tour is the follow up to 2012’s critically acclaimed debut album, Roman Roads IV-XI. Where that was concerned with the roads of communication and conquest that stretched across the former Roman Empire and Republic, the new album creates an imaginary travelogue through Western, Central and Southern Europe with reference to the historic Grand Tour, a traditional rite of passage for wealthy University graduates, finding popularity in the 18th century.

On The Grand Tour, the landscape gives inspiration to the speed, pace and momentum of the journey – the swift ‘Flatlands And The Flemish Roads’ mirroring the horizontal unimpeded journey of the lowlands, slowing into ‘From The Heights Of The Simpson Pass’ as we climb up one of the highest mountain routes in the Swiss Alps; sweeping down and across to the majestic ‘Nice To Turin’ and meandering the elegant Strasses of Vienna, with its ornate, baroque architecture and streets infused with its musical history on ‘Ode To Viennese Streets’.

The record’s The Grand Tour continues through its itinerary to the cities of Venice, Florence, Rome before finally heading back. On ‘Return To Ravenna’, a beginning and an end is at once signalled. It’s the end of the tour, and the beginning of the journey home – a track with an intentional reference to Land Observations’ debut, album, where Brooks celebrated ‘Via Flaminia’, the Roman road between Rome and Ravenna, once a major city in classical culture.

As such, the album is not concerned with arrival, its concern is with the journey, the experiences, the momentum of travel through re-imagining a grand tour.

For the The Grand Tour’s artwork James Brooks has made a series of postcard drawings which utilise various found tourist and holiday postcards. Directly responding to each postcard’s unique design layout, he has produced a series of abstract, geometric drawings of only their specific surface areas and design skeleton. 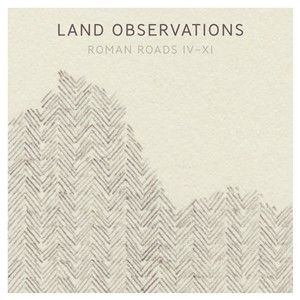 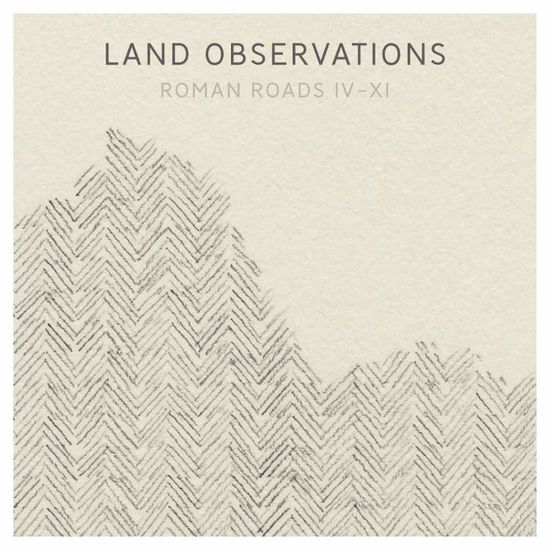