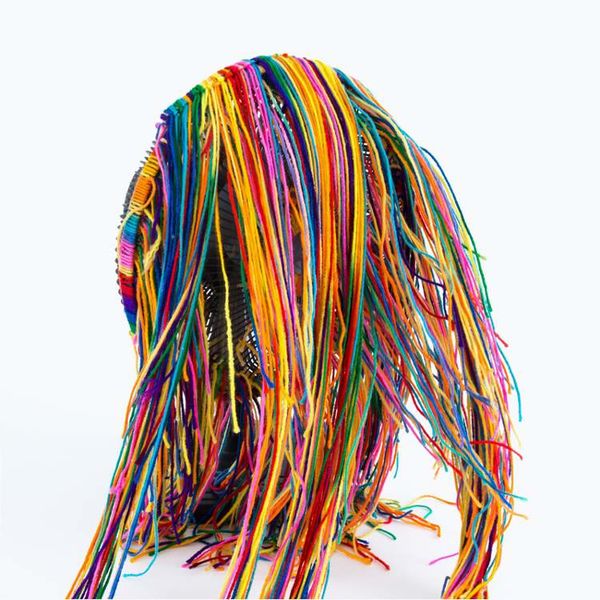 Includes a bonus CD copy of the album

Mess is the follow up to 2012’s WIXIW, the sound of a band in an ambiguous, fragile in-between state. Mess, on the other hand, is Liars with their balls out – an angry, ecstatic, primal burst of ritualistic electronics that sacrifices self persecution for potent, purposeful abandon.

Explains Angus Andrew, "We are a reactionary, or maybe a better word is schizophrenic band. We go from one extreme to the other. Working on the last record was really doubtful and paranoid, and that’s fine, but it just meant that when work started on this one, it was the exact opposite. It was way more instinctual, fun and confident."Produced by Angus Andrew and mixed by Timothy "Q" Wiles (whose previous production credits include label-mates VCMG), the new album is less concerned with place as on previous albums, but sees the band back in their own studio in LA.

Mess is the sound of Liars not only facing their fears, but chewing them up and spitting them back out in all their technicolour glory. 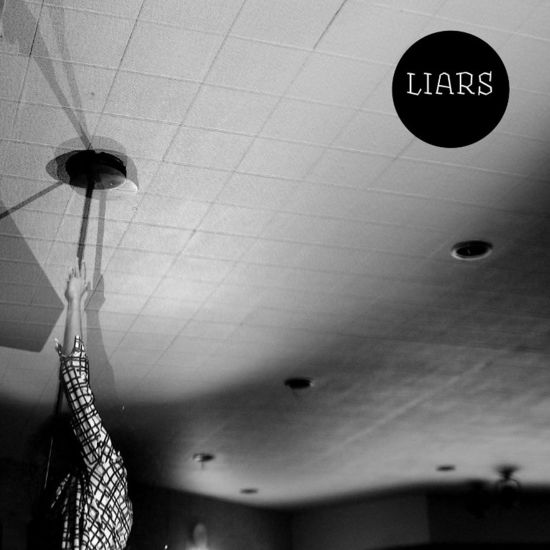 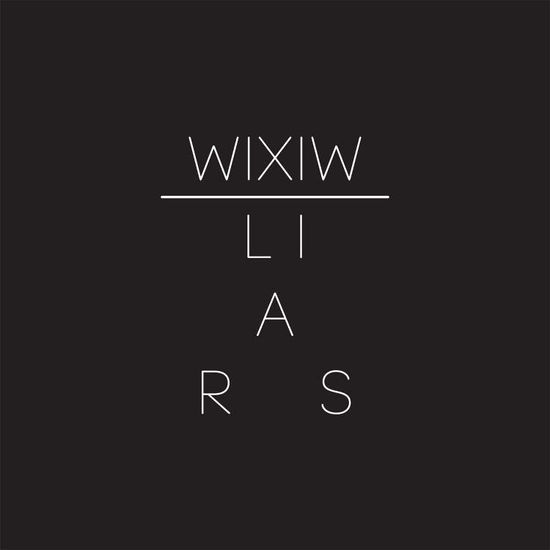 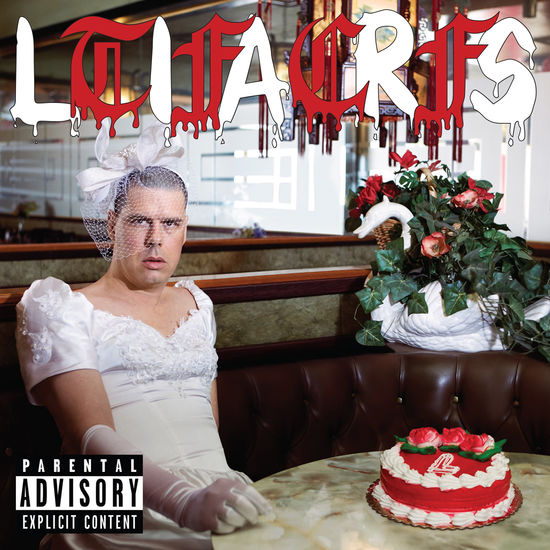 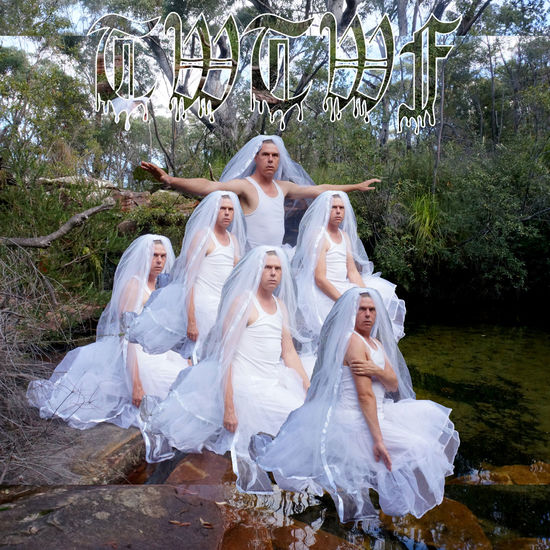 Liars
Titles With The Word Fountain: Green Vinyl
Vinyl LP
US $25.99
In Stock