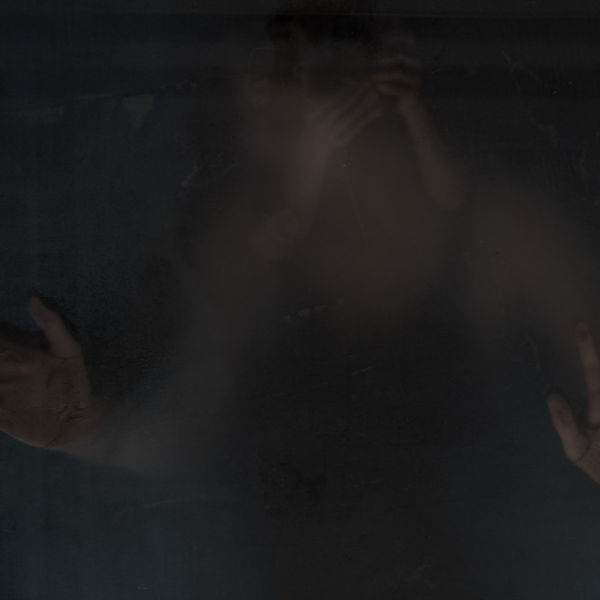 Following the CD / digital download release of ‘The Wasp Factory’ last year, a special edition transparent vinyl format is to be released on Bedroom Community.

In advance of new music from Ben Frost in 2017, the Bedroom Community label present the definitive recorded version of his 2013 opera and directorial stage debut, ‘The Wasp Factory’, based on the novel by the late Iain Banks.

Setting his unwitting characters against the backdrop of vast, implacable forces of nature - storm, sea, fire and even their own madness - Frost reaches deep into his formidable arsenal to reveal an unexpected warmth, from the composer of electronic experiments like ‘AURORA’ and ‘Theory Of Machines’.

The focus here is on the live sound of the Reykjavík Sinfonia, recorded in Abbey Road’s Studio II and, for the first time, the human voice. He sets David Pountney’s Libretto to tuneful, even soulful vocal lines; an extraordinarily unreliable narrator describing scenes of extreme violence and horror in music of incongruous loveliness.

“One of his boldest projects thus far, Frost’s score and concept for the opera is both ambitious and grand in its design. The writing is often sparse and wide, yet simultaneously focussed and intense. Frank, the protagonist, is infamously cast as an ensemble of three women who give voice to his dissociated internal monologues.’’ - Drowned in Sound

“The Australia-born, Iceland-based Frost is popularly known for his electro-acoustic hybrids of classical music and heavy metal. He combines post-minimal finesse with modernist severity and Wagnerian daring, charging into the deepest abysses of quiet and storming up the fieriest peaks of noise. Though the focus is now live sound and the human voice, ‘The Wasp Factory’ should still resonate with fans of his ambient music. It’s ‘By the Throat’ inverted, foregrounding classical and recessing electronics, with no entropy in Frost’s signature blend of concussive brawn, delicate tissue, and intricate logic.’’ - Pitchfork 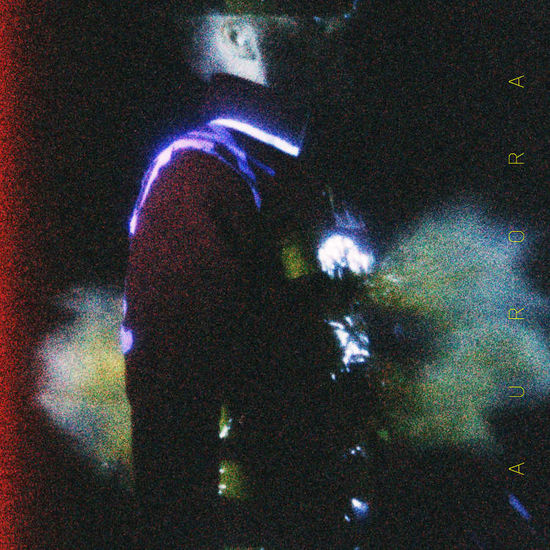 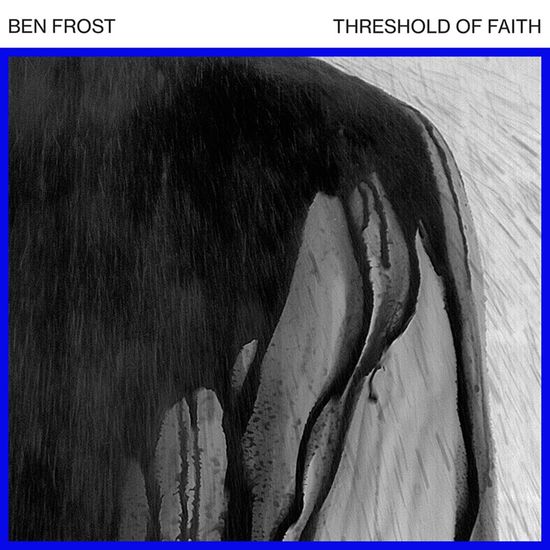 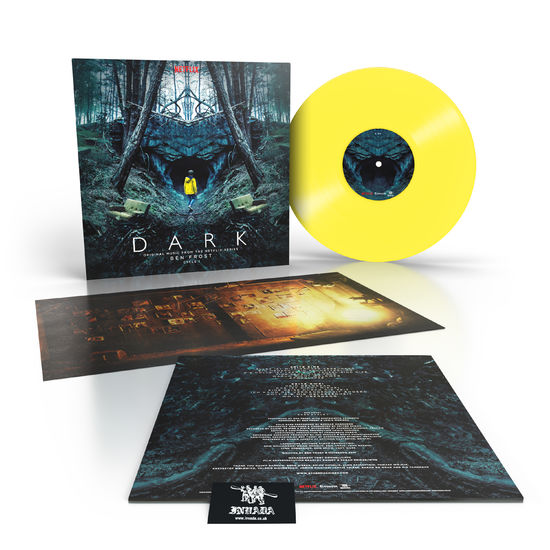 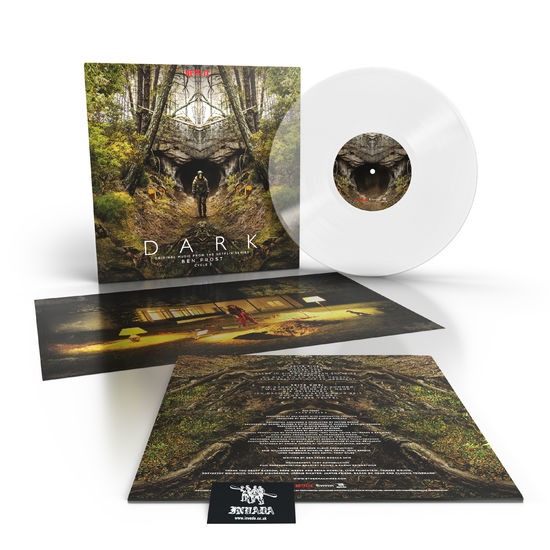