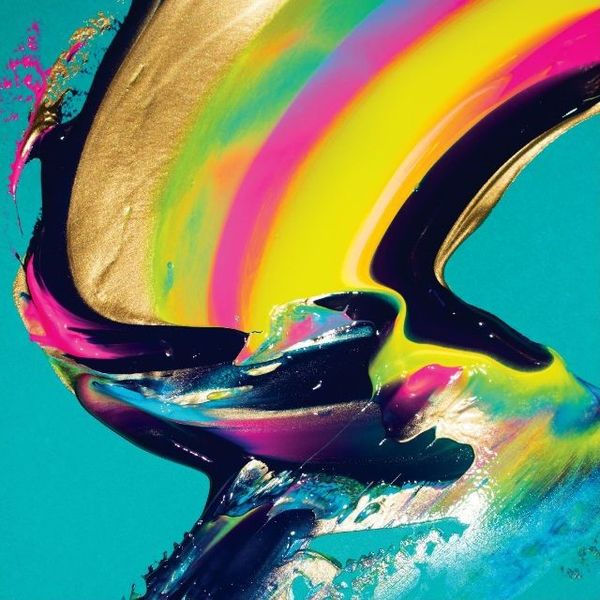 "Having broken a decade's silence with 2016's 'System', LA-based electronic musician Joseph Fraioli, a.k.a. Datach’i, returns this summer with his eighth album 'Bones'.

Released on Venetian Snares' Timesig imprint, 'Bones' features 12 tracks of mind expanding electronica, once again recorded on his custom-built Eurorack modular system. Much like its predecessor, 'Bones' manages to make the most of the possibilities modular systems offer, whilst avoiding their many pitfalls that can often turn such music into little more than a dry academic exercise. Indeed 'Bones' is a remarkably intimate album, written and recorded in the time following his father's death, and reflects this intense period of personal change in Joseph's life.

""Creating this music was a therapy of sorts,"" Joseph recalls. ""It was almost like a close friend being there for me, and it's something that I hope others can perhaps utilize in the same way.""

The connection to his father is something that is reflected not just in the emotional intensity of 'Bones', but in the actual production itself. ""My father and I were very close,"" he explains. ""Whilst he was sick with cancer I bought him a guitar as he wanted to learn how to play, just to have something to do while he was getting treated. After he passed away my mother gave me the guitar to have as a sort of memory of him. I had the idea to record some sounds and music on the guitar and load it onto granular sample players on the modular synth so I could make new music from those sounds as a sort of tribute to my dad. You can hear some of those sounds on a few of the tracks here like 'Arrivals', 'Motion in the Living Room' and 'Undimension'.""

The resulting album grapples with the intensity of these emotions. But for all their weight, tracks like 'Saugerties Road', ‘Rockledge 3A’ and ‘Antumalal’ transform that heaviness into something warm and comforting whilst the aforementioned 'Arrivals' or ‘Wand’ ultimately achieve some kind of escape velocity and soar. Even though 'Bones' is about endings and finding closure, it also looks forward to new beginnings.

""It was something very much on my mind throughout recording this album,"" he relates, ""ends being beginnings and beginnings being the end. Cycles of time and how time works, it's all reflected throughout the album right down to how the tracks are ordered.""

Ranging from blissful ambience and guileless, starry eyed melodies, to intricate claustrophobic rhythms that forever sound close to collapsing in on themselves before expanding into bold new patterns, 'Bones' is the work of a producer who, twenty years on from his debut, continues to push the boundaries of electronic music.