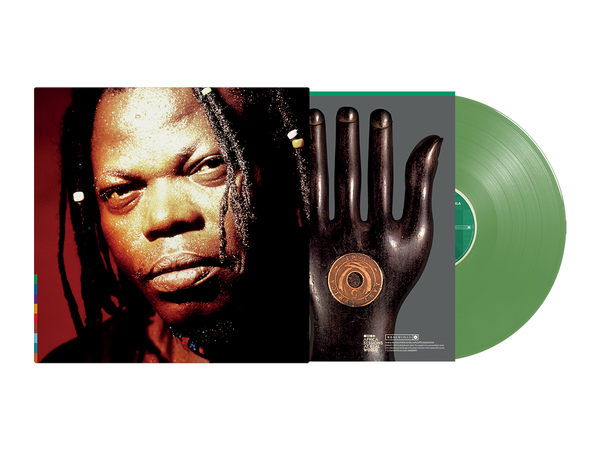 Remmy Ongala was a social justice warrior, a man whose lyrics articulated the socio-cultural concerns of his people. Born in the Belgian Congo before it became Zaire and then the DRC, the singer-guitarist rose to superstar status in his adopted country of Tanzania, where he was known, simply, as ‘the Doctor’. With the sprawling Orchestre Super Matimila he mixed sparkling Congolese soukous with Tanzanian rhythms and touches of funk, soul and Latin music. He sang about the issues that had affected him growing up, the sole supporter of his family. Issues that affected and continue to affect many ordinary East Africans: poverty, racism, corruption, more.

Ongala called his sound ‘ubongo beat’, since ‘ubongo’ means ‘brain’ in Swahili and this was music with conscience and groove. Super Matimila had been touring Europe, playing festivals including WOMAD, when they stopped by Real World Studios to record Songs for the Poor Man — their first album to feature lyrics in English as well as Swahili, and the first they’d record in the West. Here, then, is a band firing on all cylinders: a bassist, saxophonist, three percussionists and three guitarists delivering an East African take on soukous, while giving their leader’s distinctive rasp the space to soar.

Recorded at Real World Studios and originally released in 1989, this CD/LP reissue features brand new cover art. It is part of the reissue series Africa Sessions at Real World.