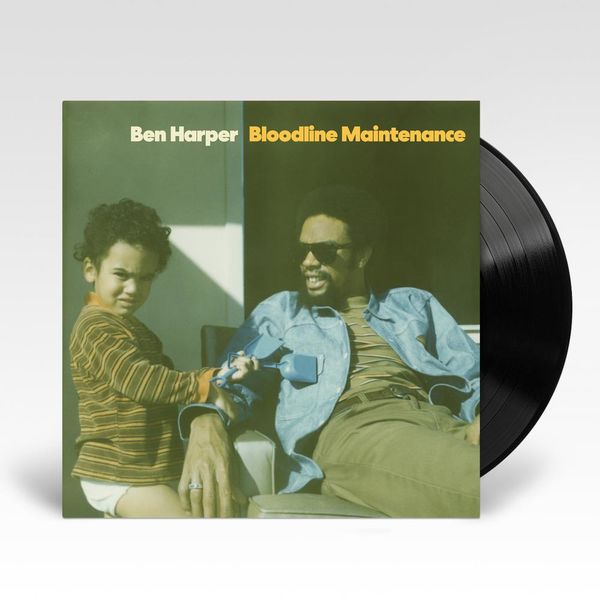 Ben Harper releases his eagerly anticipated, fiercely personal soulful album, BLOODLINE MAINTENANCE, via his new deal with Chrysalis Records on Friday, July 22. The album is preceded by the single “We Need To Talk About It” which, propelled by Harper’s blisteringly funky guitar, defiantly addresses the wounds of slavery through a sharp-edged call-and-response with gospel backing vocals and pounding rhythms augmented by the distinctive sound of the African talking drum.

“This whole album is really soul music reinterpreted with a lap steel,” Harper says. “I believe strongly that music has this great capacity for communication like a sonic newsprint. And I’ve always believed that the music I write has a place in the choir.”

The new album is a work largely inspired by the loss of a long-time friend and the lingering influence of a mercurial and charismatic father, BLOODLINE MAINTENANCE sees Harper performing the majority of the instruments on his own, spanning guitar, bass, drums and an eclectic assortment of percussions including a plastic toy snare. His 17th studio LP – and first since 2020’s instrumental WINTER IS FOR LOVERS –and the first non-instrumental solo album of new songs since 2016. The new album is further fuelled by Harper’s signature lap steel, supercharged through a powerful Dumble amplifier creating a truly unruly tone that Harper describes as “a sort of a merging of Robert Johnson and Jimi Hendrix.”

“It was like I was moving forward and venturing into places I had never been before,” he says. “Taking everything I’ve learned from every other record and kind of setting fire to it all and starting over. And I knew the sounds I was hearing in my head were so unorthodox that I had to do most of it myself.”

Applying the inventiveness of hip-hop to longstanding paradigms of soul, blues and jazz, spinning it all forward into a reconfiguration of a new black Americana, BLOODLINE MAINTENANCE continues Harper’s long history as one of his generation’s most potent protest singers. Persecuted by local authorities for being a communist, his grandfather moved his family west where their music store, the Folk Music Centre and Museum in Claremont, CA, proved a vital hub in a thriving Southern California folk scene. There Harper learned guitar as a child, playing his first official gig at the age of 12. By the time he was 21, he was touring with blues legend Taj Mahal. The years that followed have seen Harper amass international critical applause and a worldwide fan following, winning three GRAMMY® Awards (out of seven total nominations) for his own genre-traversing body of work while also producing acclaimed albums by Mavis Staples, Rickie Lee Jones, The Blind Boys of Alabama, Natalie Maines, Ziggy Marley, and others. An inveterate collaborator, Harper has also recorded with a diverse span of artists ranging from John Lee Hooker, Charlie Musselwhite, and Jack Johnson to Ringo Starr, Keith Richards and, most recently, Harry Styles, contributing his signature guitar work to the latter superstar’s chart-topping new album, HARRY’S HOUSE. 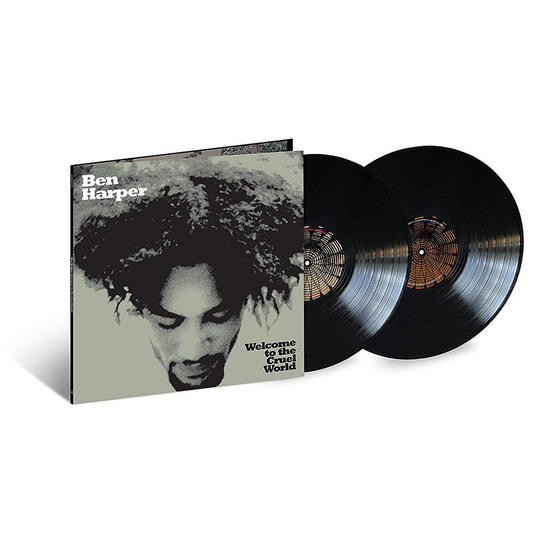