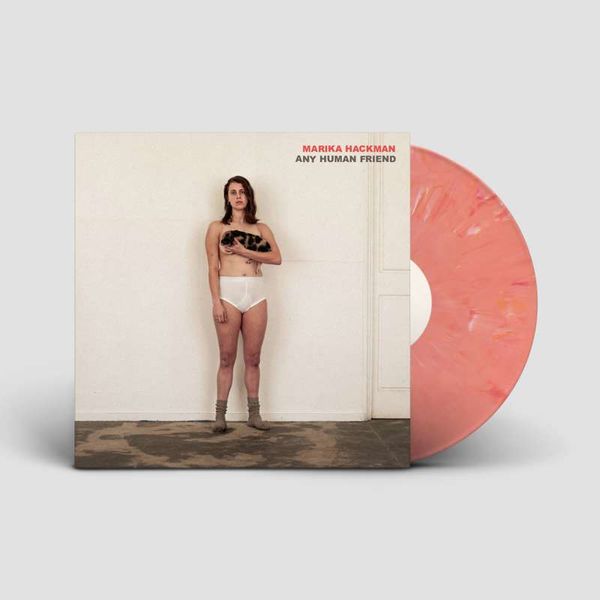 "Rock provocateur Marika Hackman will release her highly anticipated new album ‘Any Human Friend’ on 9th August via AMF Records and on Sub Pop in North and South America. Marika also unveils her slap-in-the-face, Will Hooper-directed (IDLES, APRE) video for current single ‘i’m not where you are’. ‘Any Human Friend’ has been co-produced by David Wrench (Frank Ocean, The xx, Let’s Eat Grandma) and Marika herself, and shows off a sharper and more liberated sound than ever before.

‘hand solo’, ‘blow’, ‘conventional ride’—these are just a few of the brazen, bold offerings from ‘Any Human Friend’. “This whole record is me diving into myself and peeling back the skin further and further, exposing myself in quite a big way. It can be quite sexual,” Marika says. “It’s blunt, but not offensive. It’s mischievous.” ‘Any Human Friend’ is ultimately about how, as Marika puts it, “We all have this lightness and darkness in us.”

Marika is a ‘Rid of Me’-era PJ Harvey for the inclusive generation: unbounded by musical genre, a preternatural lyricist and tunesmith who isn’t afraid to go there. (Even her cover art, which finds Hackman nearly nude while cradling a baby pig, is a nod to Dutch photographer Rineke Dijkstra’s unfiltered photos of mothers just after they gave birth). To that end, ‘hand solo’ extorts the virtues of masturbation and features Marika’s favorite line, “Under patriarchal law, I’m going to die a virgin.” The song ‘blow’ paints a picture of social excess. And ‘conventional ride’ deals with the classic trope of a ‘straight’ girl who just wants to experiment but doesn’t present it in that way.

With ‘Any Human Friend’, boundaries are no longer an issue for Marika. “I sent ‘all night’ to my parents and they were quite shocked,” she says of the paean to the flesh, dressed as a sweetly harmonic track. “It’s a really overtly sexual song about a woman from the perspective of a woman. You don’t hear much about sex between women in music, or if you do it’s usually from a fetishised male perspective; I thought I’d reclaim a bit of that power.”

Sharing intimacies with her parents makes sense when you consider she wrote ‘the one’—a portrait of the artist amid identity crisis where she crashed after a painful break-up with a longtime girlfriend. “‘send my love’, lyrically, is from the perspective of my ex-girlfriend, or all the things I’d want to say to me if I was her. It’s basically me looking in a really grotesque mirror, but using her perspective as the mouthpiece for my feelings of shame.” She penned its companion track, ‘i’m not where you are’ a melodic earworm about emotional detachment from relationships, roughly six months later.

The process of writing ‘Any Human Friend’ was an incredibly difficult one: Marika stopped being able to sleep properly, waking up in the middle of the night to write songs - but as the best songwriters do, she strengthened her own voice through the process, exploring herself and emerging with a widescreen, heavy-hitting and sexy record.

The longer recording process meant that Marika had the time to experiment in the studio, especially with electronic songs. She deployed synthesisers that recall the off-kilter, oddball hits of OMD or New Order, and places them at the heart of the album. For all the urgency of the backing music, Marika’s natural delivery and sensuous tone offers a dreamlike quality to the proceedings and allows her to look within to find answers that make sense outside.

Marika bookends ‘Any Human Friend’ with some of her most unexpected musical turns. The first song she wrote, ‘the one’ (technically its second track), is “probably the poppiest song I’ve ever written” she says. “I loved the idea of inhabiting this ridiculous arrogant rock star character who has totally fucked their career by writing too many sad songs.” To that end, it features a riot grrrl Greek chorus hurling such insults at her as, “You’re such an attention whore!” The title track closes out the album and explores how, “when we’re interacting with people, it’s like holding a mirror up to yourself.” It’s a weightless coda that’s jazz-like in its layering of rhythmic sounds as if you’re leisurely sorting through Marika’s headspace.

There’s something incredibly hopeful about ‘Any Human Friend’ - “after all is said and done, what it’s saying is, you’re alright, it’s going to be fine. The album is very much about us all accepting each other’s differences, the idea that we all want to be made of stone and be the same but in fact we’re golden.” 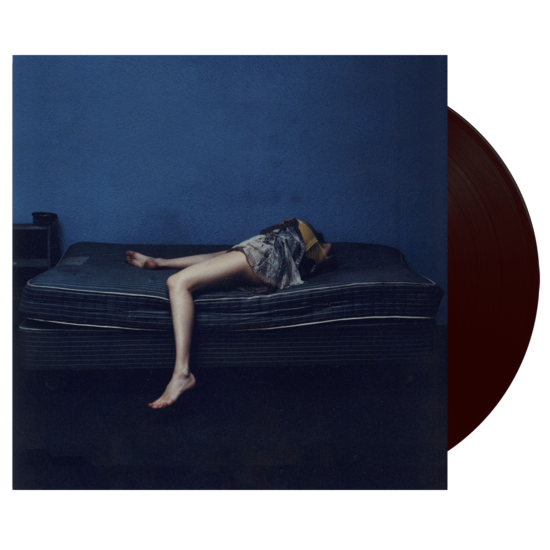 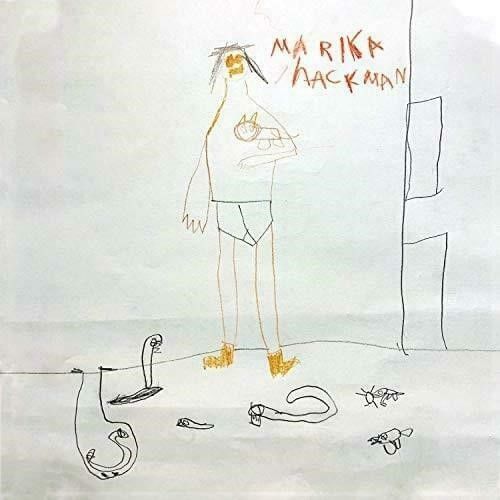