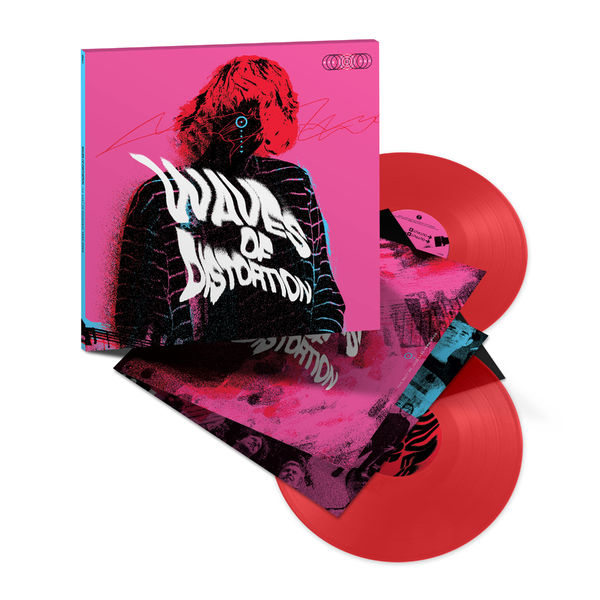 Two-Piers, the label that brought you ‘Pop Psychédélique (The Best of French Psychedelic Pop 1964-2019)’, ‘Garage Psychédélique (The Best of Garage Psych and Pzyk Rock 1965-2019)’ and ‘Music for the Stars (Celestial Music 1960-1979)’ bring you ‘Waves of Distortion (The Best of Shoegaze 1990-2022), a magical journey through the history of the Shoegaze scene from its inception to the current exponents on the scene championing the sound. A perfect introduction to all that is glorious and great about ‘Shoegaze’, and if it takes the listener down a rabbit warren to discover more then job done.

‘Waves of Distortion’ brings in some of the OG (original ’gazer) classics – Ride’s peerless ‘Vapour Trail’, Lush’s ‘Sweetness and Light’ from 1990 and Chapterhouse’s ‘Pearl’ from 1991. They are all incredible and timeless tunes. Then there are some others that were never really a part of that other great music press construct, The Scene That Celebrates Itself, in the case of The Telescopes and their fantastic 1991 single ‘Flying’, and Spirea X’s ‘Chlorine Dream’ from the same year – both are indicative of the post-rave psychedelia that coloured everything at the time and fit perfectly within the Shoegaze scene at the time.

Once we get to 1992, there’s a bit of a gap in the chronology as shoegaze was all too hastily dismissed in the country that birthed it, ignored in favour of grunge and then Britpop, the feedback fading away along with the bands that made it. But something amazing happened. when the s-word was used elsewhere in the world, rather than having negative connotations, it was merely a descriptive term. So, the flame was kept burning in the most unlikely places, waiting for everyone else to catch up once again. It’s no surprise, then, that there are bands on this compilation from America (Ringo Deathstarr, Beach House), Australia (Lowtide, Flyying Colours), Sweden (Echo Ladies) and everywhere in between.

Since the turn of the century, successive generations have returned to the sound, taking it to new and exciting places. Thanks to the internet and streaming and listening to music without context the echo got louder and louder. The original scene may have morphed into a myriad of things, from acoustic Americana to ambient techno and post-rock (as evidenced by Mogwai, who appear here with ‘Kids Will Be Skeletons’), but it was only a matter of time before things came full circle. However it was Slowdive’s reunion six years later that finally made people sit up and take notice. There were scores to settle, too. The backlash Slowdive had faced the first time around went beyond mere music criticism into outright hatred. Their return and self-titled album from 2017 somehow managed to be their best yet and one of the finest examples of the genre to date. It brought in yet another generation of fans – the likes of bdrmm and Horsegirl, both included here, weren’t even born when Slowdive first existed, they were discovering them anew.

So, it’s fitting that this compilation begins with ‘Slowdive’s opener, ‘Slomo’. Neil Halstead and Christian Savill’s chiming guitars seemingly awakening from a 22-year slumber as the song gradually comes into focus. This was more than just a rebirth; it was a reaffirmation that this hard to define genre is here to stay.

And that is why we are here now, all these years later, listening to a compilation that joins the dots between all of this stuff, from the beginning to the present day. The beautiful noise that has soundtracked the past 30 years and will continue to do so for many more. 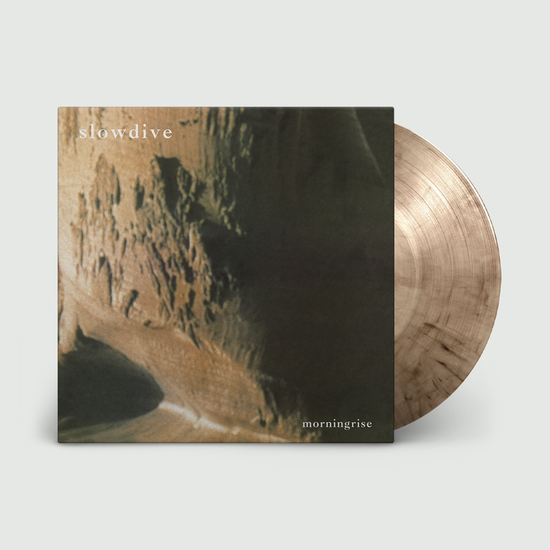 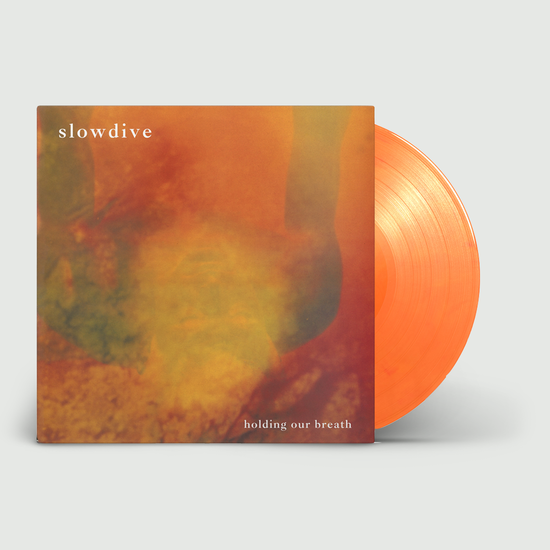 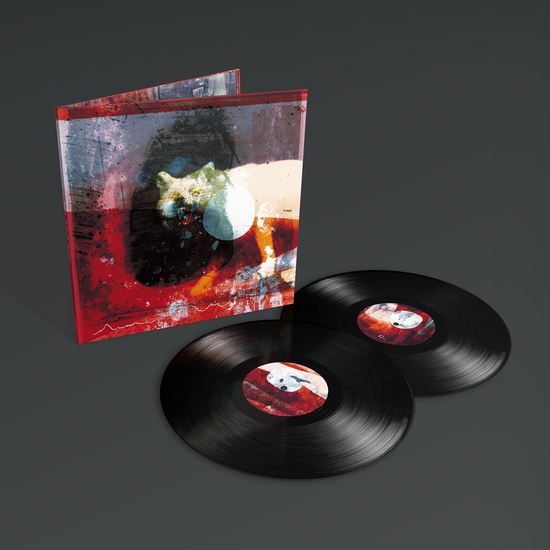 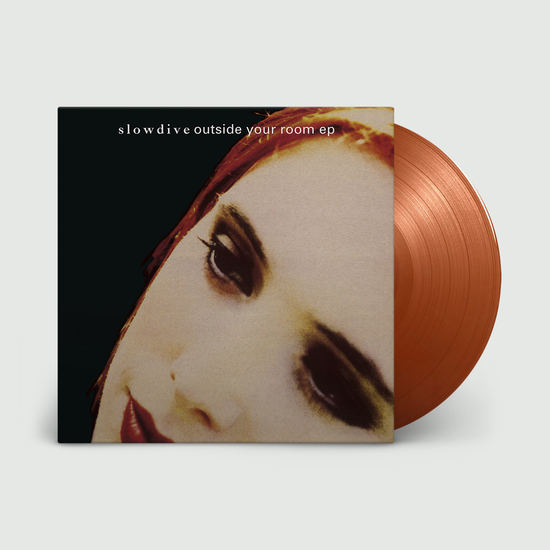 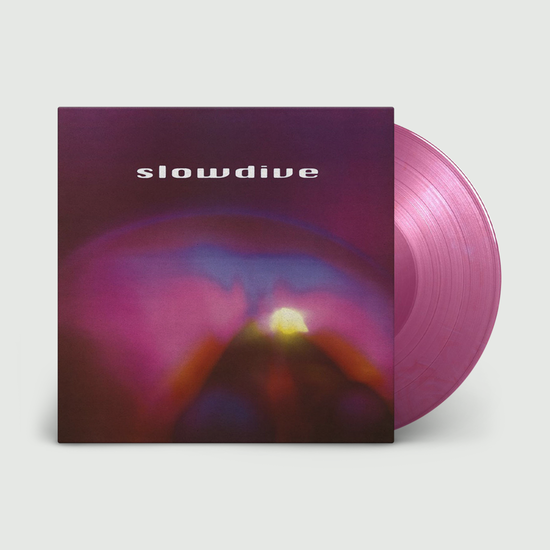 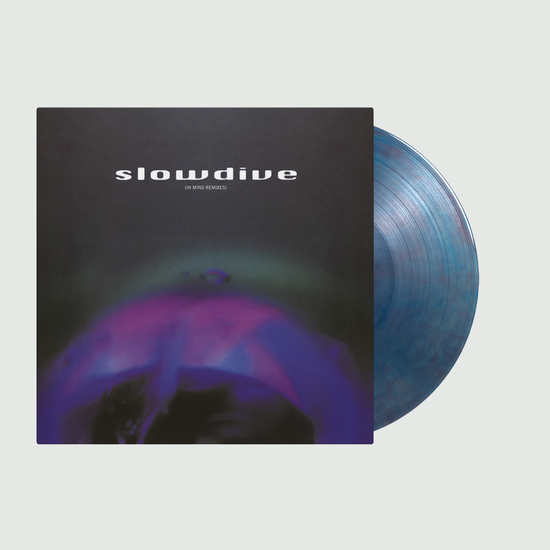 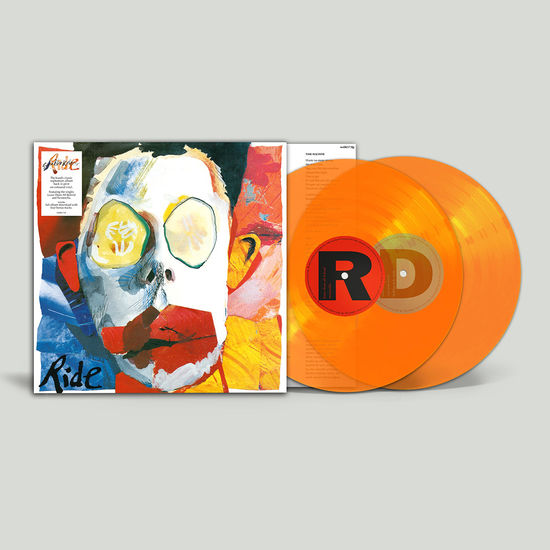 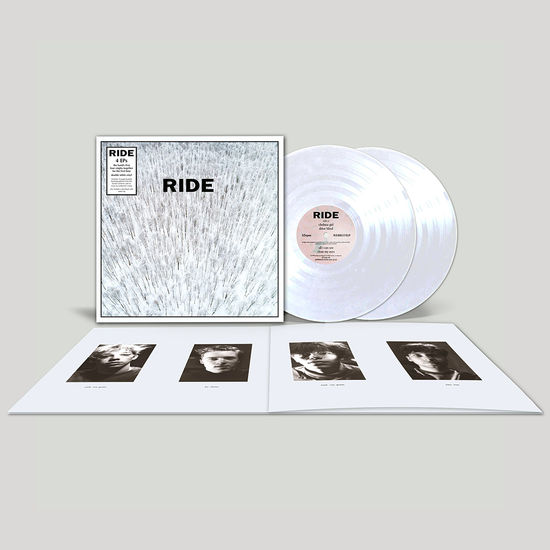 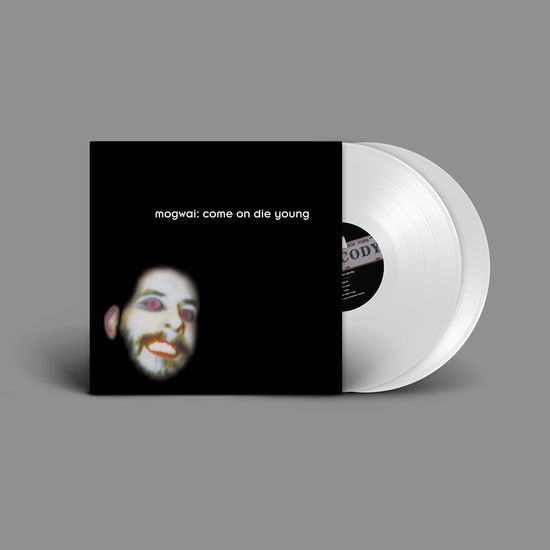 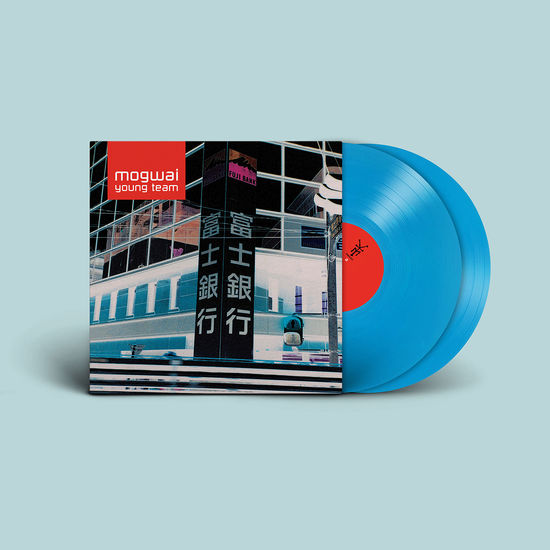 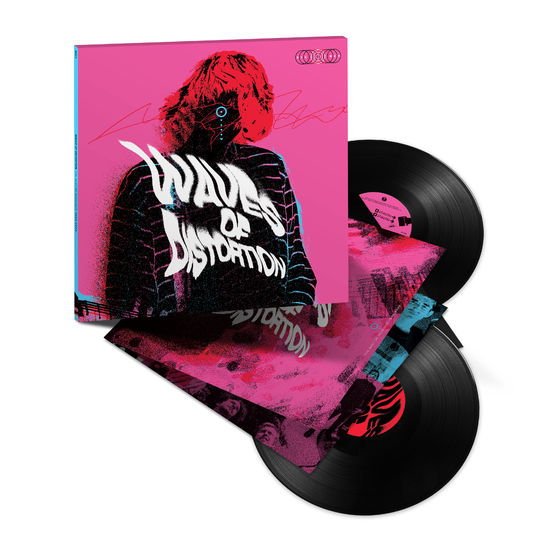