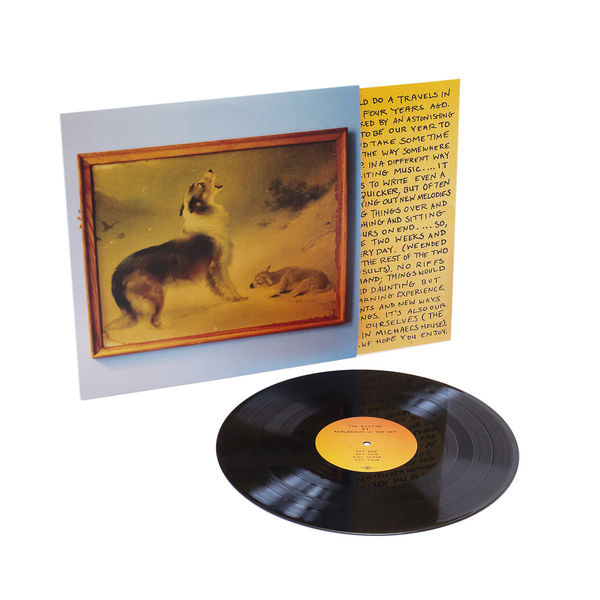 Explosions In the Sky

Remastered, repackaged reissue celebrating the 20th anniversary of Explosions In The Sky. First time ever available on vinyl at retail stores. First time on vinyl since 2004. Packaged in a full-color heavyweight triple gatefold jacket w/ matte varnish, full color heavyweight insert, and custom vinyl etching. The members of Explosions In The Sky played their first show, at the University of Texas’ student radio station, on July 4, 1999, under the short-lived moniker, Breaker Morant. A year later, they recorded their first album, How Strange, Innocence, over the course of two days, and made 300 CD-R copies to sell at shows and give to friends in their hometown of Austin, TX. In 2001, they signed to Temporary Residence Ltd., and released their breakthrough second album, Those Who Tell The Truth Shall Die, Those Who Tell The Truth Shall Live Forever, leaving the legend of How Strange, Innocence to proliferate on file-sharing and tape trading sites in a pre-iTunes and YouTube era. Following their third album, The Earth Is Not A Cold Dead Place, the band released a single vinyl pressing of How Strange, Innocence as the debut release on a friend’s short-lived local imprint, Ruined Potential Records. Sold exclusively on a 2004 North American tour, the sole pressing of 300 sold out immediately, quickly becoming an urban legend for fans. Now, in honor of the band’s 20th anniversary, we are delighted to bring this treasured document of Explosions In The Sky’s humble beginnings back into the world. How Strange, Innocence – Anniversary Edition has been beautifully remastered by Heba Kadry – with vinyl lacquers cut by Bob Weston – and packaged in an incredible full-color, heavyweight triple-gatefold jacket with matte varnish, heavyweight full-color insert, and custom vinyl etching containing the charming story of How Strange, Innocence in the band’s own words. This is the definitive sound, look, and feel of the album that started one of the most inspiring and unique careers in modern underground music.

More products from Explosions In the Sky 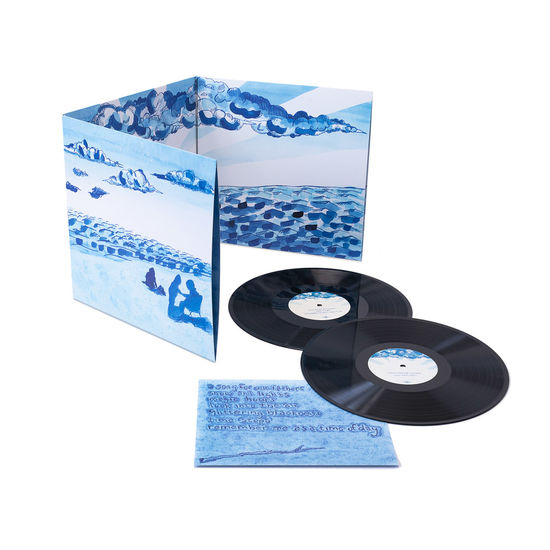 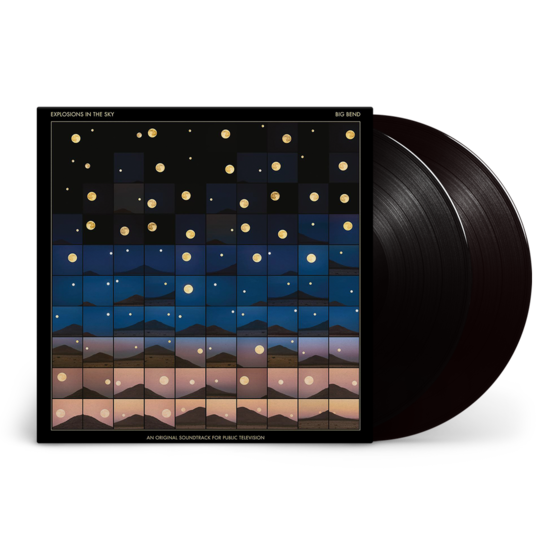