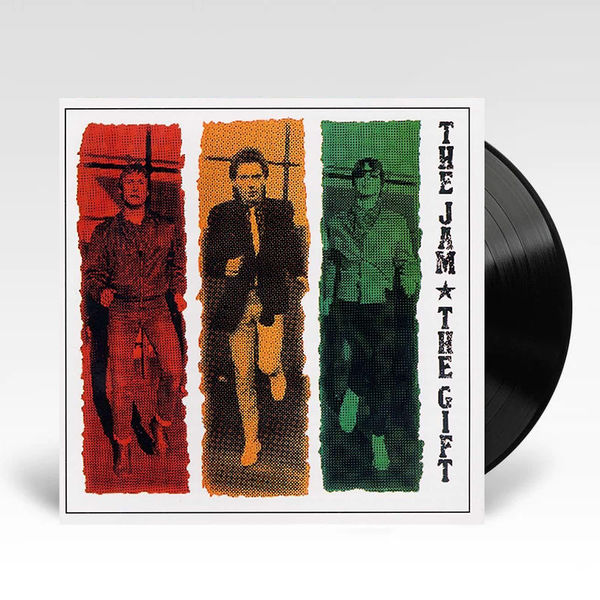 Super limited copies back in stock 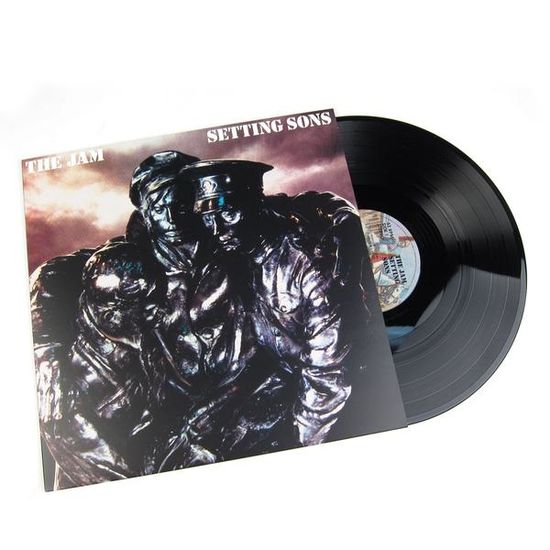 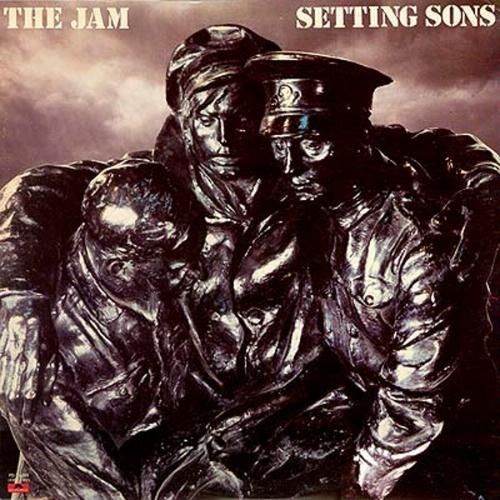 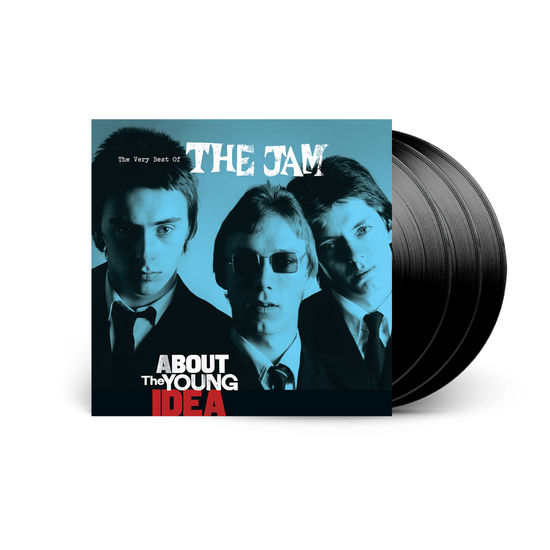 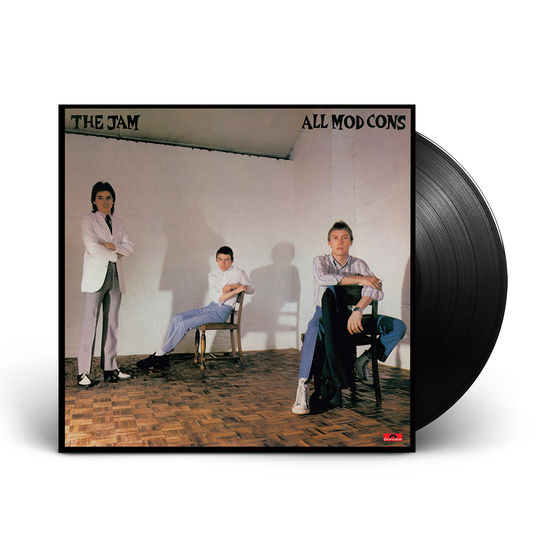 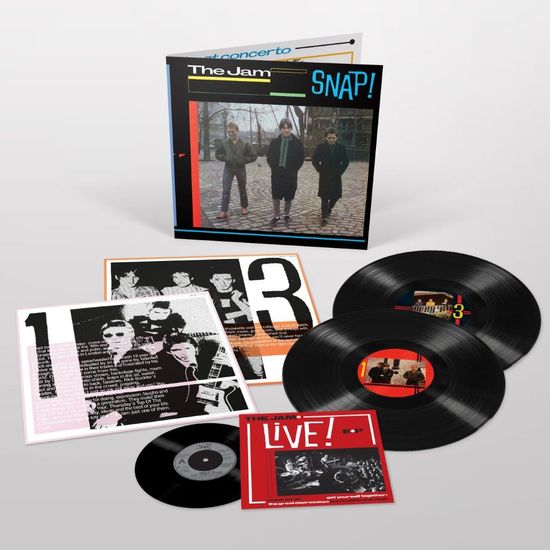