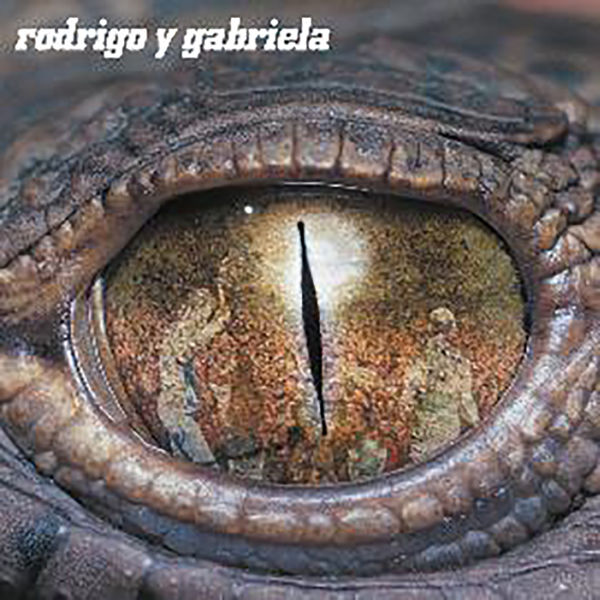 2017 marks the tenth anniversary of the international release of Rodrigo y Gabriela’s self-titled album. To celebrate the occasion, the Mexican acoustic rock duo has dipped into their archive to share a scintillating live album and DVD with their fans. Originally released in Ireland in 2006, the album topped the charts ahead of Johnny Cash and the Arctic Monkeys, and Rodrigo y Gabriela performed a string of shows at The Olympia Theatre in Dublin to coincide with their Irish triumph, performing tracks from the new album as well as their back catalogue. “Rodrigo y Gabriela” was produced by Rodrigo and Gabriela with John Leckie, best known for his work with Radiohead and The Stone Roses. Affectionately known to fans as “The Crocodile album”, the record has gone on to sell 750,000 copies worldwide. The global success of the album, together with endless touring, established Rod & Gab as one of the most popular acoustic instrumental artists in the world, with a string of sold out tours of America, UK, France and Japan, including multiple nights at the Royal Albert Hall, Shepherds Bush Empire, Le Zenith (France), Red Rocks Amphitheatre, Terminal 5 (NYC) and the Hollywood Bowl. In 2016 alone, Rodrigo y Gabriela have played in 25 countries around the world, including their debut tour of South America. “Rodrigo y Gabriela” will be re-released by Rubyworks on Friday 31st March. 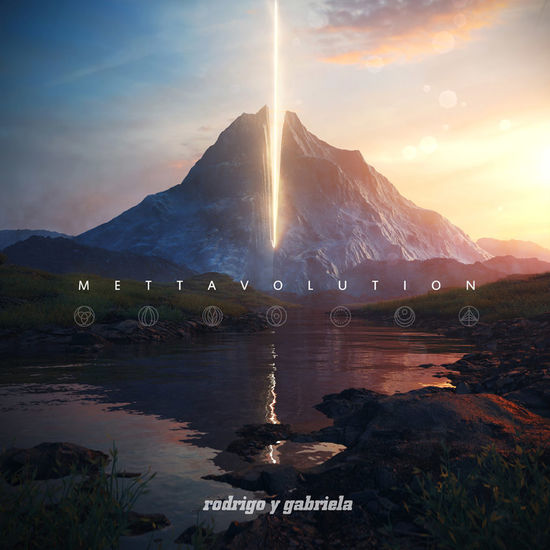