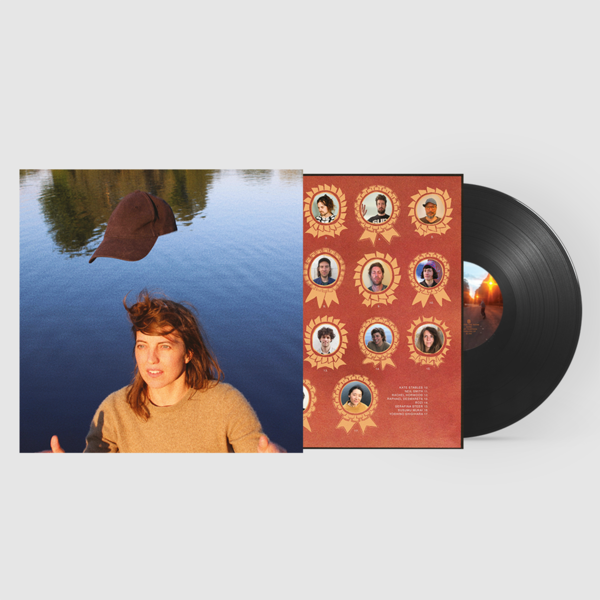 Don’t ask Rozi Plain to explain her spellbinding fifth album Prize. Its ten, magical tracks exist as if in another realm, where feelings matter more than meanings, where thoughts have room to roam and where you can live in the moment for as long as you like.

Rozi’s signature, free-floating sound was set with her 2015 breakthrough Friend and cemented with 2019’s globally adored What A Boost (‘Like slipping between cotton sheets’ was Pitchfork’s description). Prize builds on both, but takes its cues from elsewhere. By a stretch, it’s Rozi’s most upbeat and daring album to date.

References to disco and rave, saxophone treated to sound like strings, silly synths and harp all play a part. Economy is key – every sound has an impact out of proportion to its size, every texture pays dividends. Rozi’s bewitching vocals are bolder and brighter than ever before. Male and female backing vocals feel like friends dropping by.

Begun pre-pandemic and composed and recorded everywhere from Glasgow and the Isle of Eigg to a seaside village in French Basque Country, Margate and London’s legendary Total Refreshment Centre, Prize may sound effortless but creating each song was as industry intensive as spinning a spider’s web. A cast of 15 feature, including Kate Stables, with whom Rozi has toured for the past decade in This Is The Kit, contemporary jazz titan Alabaster De Plume and Minneapolis based saxophonist Cole Pulice. 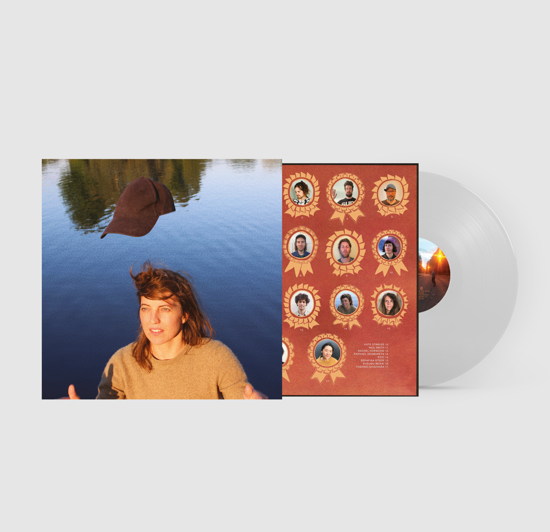