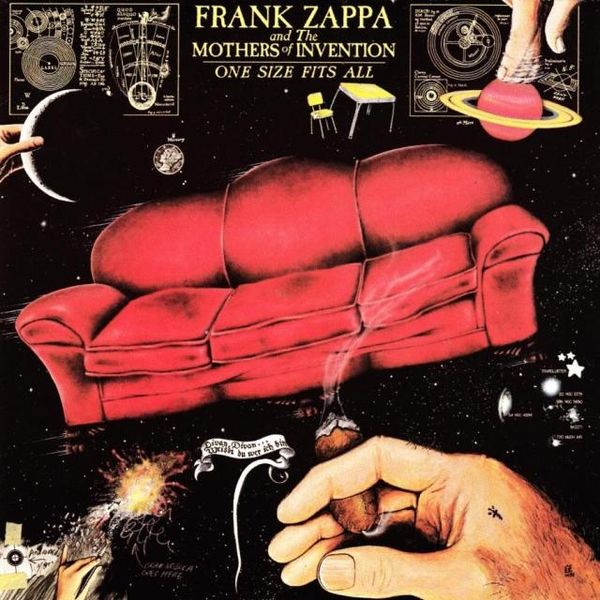 One Size Fits All: Vinyl LP

Frank Zappa and the Mothers of Invention

USM are pleased to announce the release of ‘One Size Fits All’, the 1975 rock album by Frank Zappa and the Mothers of Invention. It is the tenth and last studio album of the band, and is Official Release #20.

Frank Zappa was an American musician, bandleader, songwriter, composer, recording engineer, record producer, and film director. In a career spanning more than 30 years, Zappa composed rock, jazz, orchestral and musique concrète works. He also directed feature-length films and music videos, and designed album covers. Zappa produced almost all of the more than 60 albums he released with the band the Mothers of Invention and as a solo artist. He was a highly productive and prolific artist and gained widespread critical acclaim. He also remains a major influence on musicians and composers. Zappa was posthumously inducted into the Rock and Roll Hall of Fame in 1995 and received the Grammy Lifetime Achievement Award in 1997.

‘One Size Fits All’ features the final version of the Mothers of Invention, with George Duke, Chester Thompson, Ruth Underwood, Tom Fowler and Napoleon Murphy Brock. Zappa continued to tour and record, often with members of previous "Mothers of Invention" lineups. The album features one of Zappa's most complex tracks, "Inca Roads"; the song features unusual time signatures, lyrics and vocals, and is one of the first Zappa songs to use xenochrony. The marimba-playing of Zappa's percussionist Ruth Underwood is also featured prominently. One of Zappa's heroes, Johnny "Guitar" Watson, guests on two tracks (flambe vocals on the out-choruses of "San Ber'dino" and "Andy").

More products from Frank Zappa and the Mothers of Invention 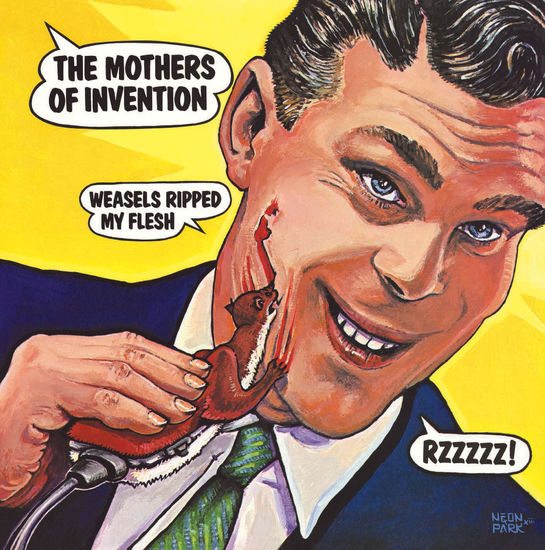