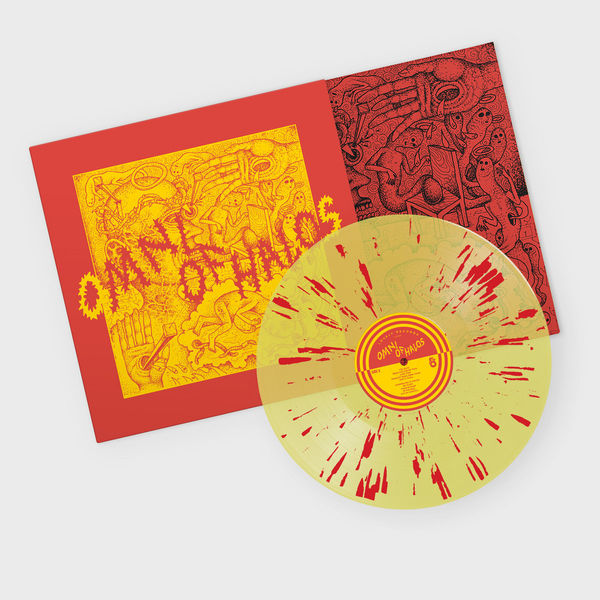 Swedish alternative rock group Omni of Halos enters the stage with their self-titled debut album Omni of Halos, a guitar-driven explosion of noisy pop music, contains the four tracks from the 2022 EP Care Free (previously only released digitally) from plus six new, until now unreleased songs. This collection of skewed, bittersweet, and beautiful tracks was recorded and produced by Per Steberg (Division of Laura Lee, Pablo Matisse, etc) in Welfare Studios. Offering a unique mixture of distinct vocals, vibrant rhythms, and rich pedal steel guitar melodies, Omni of Halos stands out from its kind while still communicating a sound firmly rooted in the expressive soundscapes of the alternative '80s and '90s.

The album was mixed by John Agnello, known for his work with Dinosaur JR, Sonic Youth, and Kurt Vile, to name a few. The band comments: We just wanted to play massive indie rock with no limitations or influences says singer, guitarist and songwriter Henrik Hjelt Rostberg. "We aim to be a hard-working band, stay on the road and accomplish memorable live performances where our music is at its best."

Omni of Halos contains the four tracks from the band's 2022 EP Care Free plus six new, until now unreleased songs. - The vinyl is pressed on two coloured editions (each limited to 500 copies).

More products from Omni of Halos 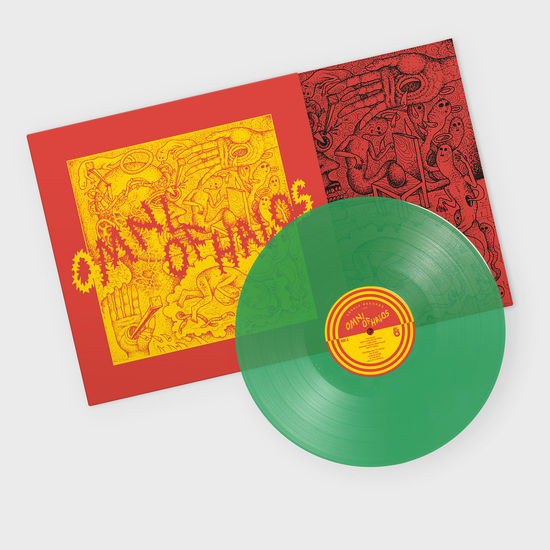