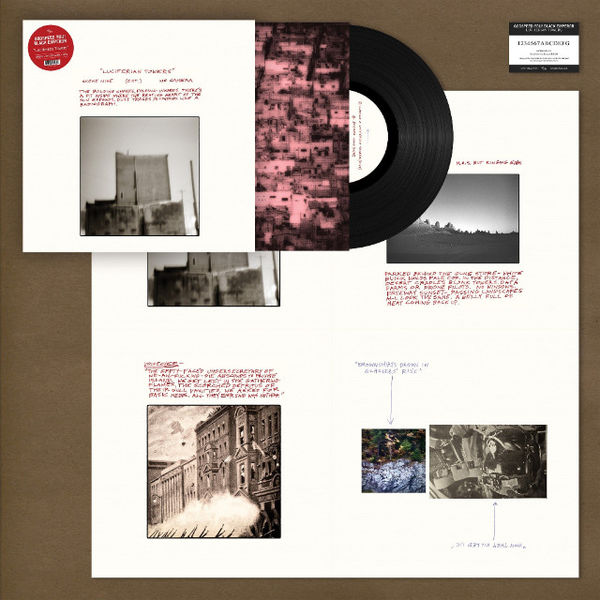 Luciferian Towers is a heavyweight 180gram audiophile pressing from Optimal (Germany) and comes in a gatefold jacket printed on uncoated paperboard with a printed inner dust sleeve and a 24"x24" pull-out poster that re-caps all four of the artwork panels created by Godspeed You! Black Emperor for the gatefold jacket. Also includes a DL card for 320kbps MP3 album.

This, this long-playing record, a thing we made in the midst of communal mess, raising dogs and children. eyes up and filled with dreadful joy – we aimed for wrong notes that explode, a quiet muttering amplified heavenward. we recorded it all in a burning motorboat.

1. UNDOING A LUCIFERIAN TOWERS – look at that f**king skyline! big lazy money writ in dull marble obelisks! imagine all those buildings much later on, hollowed out and stripped bare of wires and glass, listen- the wind is whistling through all 3,000 of its burning window-holes!

2. BOSSES HANG – labor, alienated from the wealth it creates, so that holy cow, most of us live precariously! kicking at it, but barely hanging on! also – the proud illuminations of our shortened lives! also – more of us than them! also – what we need now is shovels, wells, and barricades!

3. FAM / FAMINE – how they kill us = absentee landlord, burning high-rise. the loud panics of child-policemen and their exploding trigger-hands. with the dull edge of an arbitrary meritocracy. neglect, cancer maps, drone strike, famine. the forest is burning and soon they’ll hunt us like wolves.

4. ANTHEM FOR NO STATE – kanada, emptied of its minerals and dirty oil. emptied of its trees and water. a crippled thing, drowning in a puddle, covered in ants. the ocean doesn’t give a sh*t because it knows it’s dying too.

Finally and in conclusion; The “luciferian towers” L.P. was informed by the following grand demands:
+ an end to foreign invasions
+ an end to borders
+ the total dismantling of the prison-industrial complex
+ healthcare, housing, food and water acknowledged as an inalienable human right
+ the expert f**kers who broke this world never get to speak again 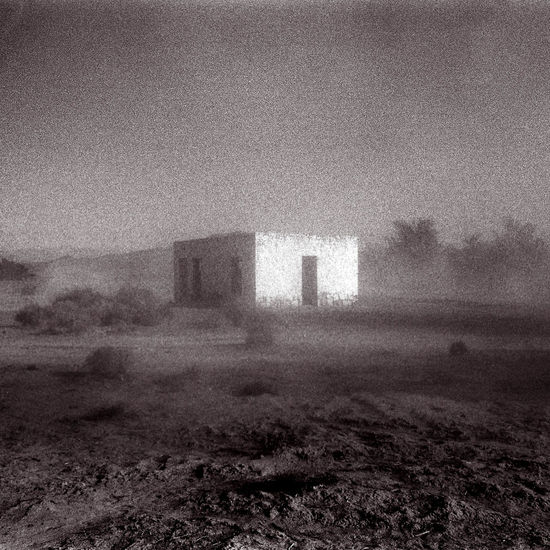 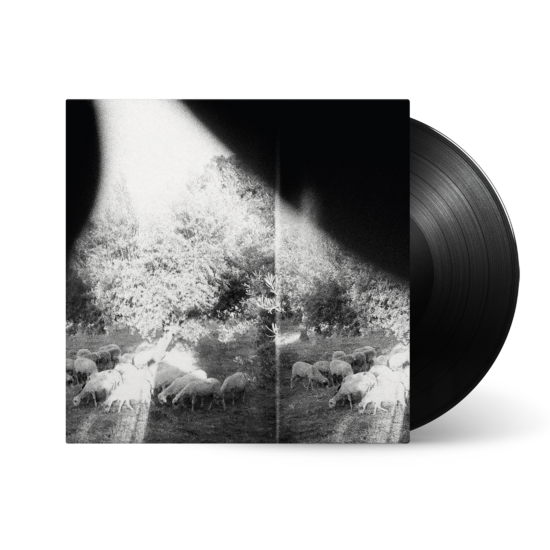 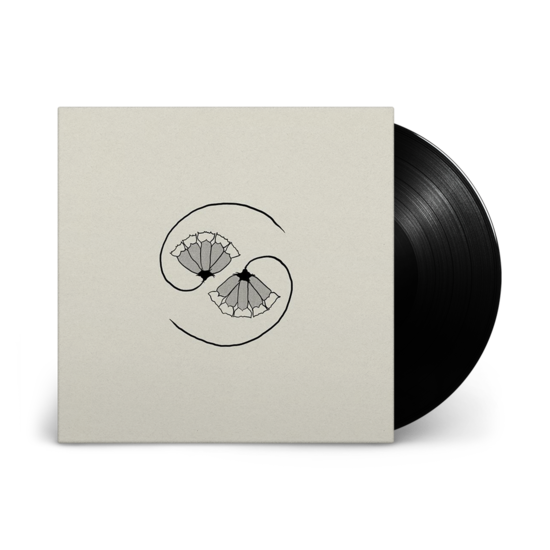 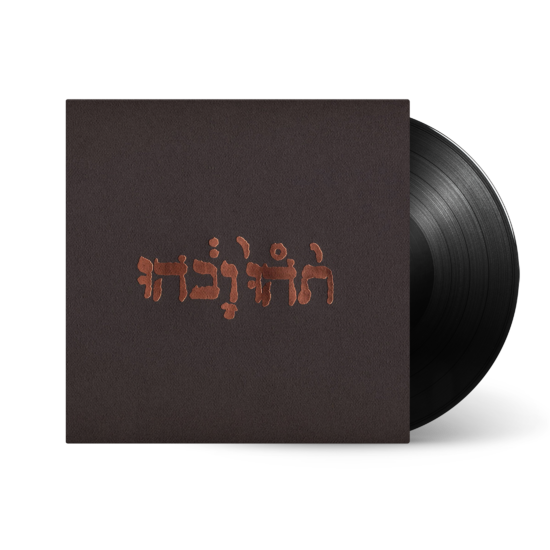 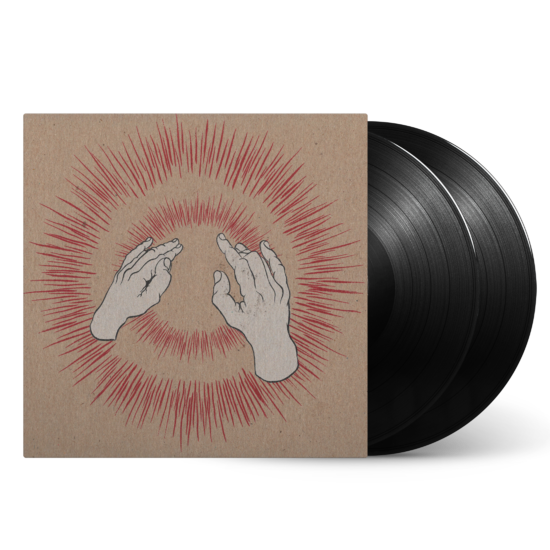 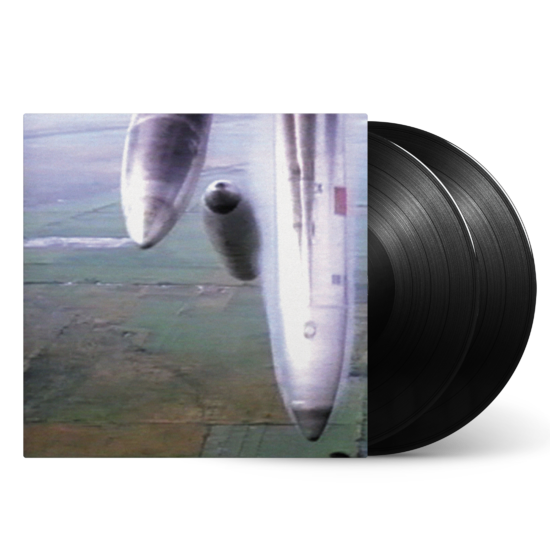