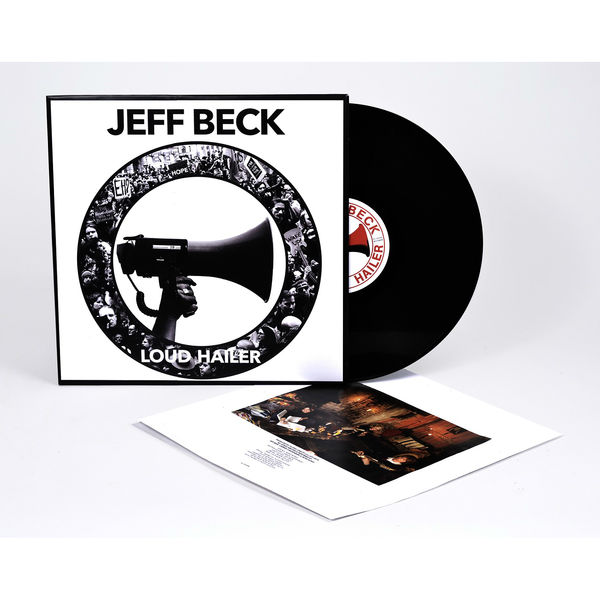 On Jeff Beck’s first album in six years, the legendary guitarist combines fluid fretwork with topical lyrics to make a powerful statement about everything from the love of power, to the power of love.

Over the course of Beck’s illustrious 50-year career, the trailblazing guitarist has earned many accolades. He has twice been inducted into the Rock & Roll Hall of Fame. Rolling Stone ranked him as one of the “100 Greatest Guitarists of All Time” and he has earned a total of 8 Grammy Awards. In addition, Beck has been a guest performer at scores of sessions with everyone from Stevie Wonder and Buddy Guy to Tina Turner and Mick Jagger. Throughout his career, Beck routinely makes the fantastically difficult sound effortless.

Loud hailer, which is another name for a megaphone, is a suitable moniker for an album that isn’t shy about speaking its mind. The two-time Rock and Roll Hall of Famer explains: “I really wanted to make a statement about some of the nasty things I see going on in the world today, and I loved the idea of being at a rally and using this loud device to shout my point of view.”

To help him write the 11 tracks on LOUD HAILER, Beck enlisted two fierce young females from London: singer Rosie Bones and guitarist Carmen Vandenberg. It was a chance meeting with Vandenberg last year at a birthday party for Queen drummer Roger Taylor that eventually led to the trio’s collaboration. “She invited me to one of their shows, and I was blown away,” the guitarist recalls. “When we got together in January, I explained the subject matter I had in mind, we sat down by the fire with a crate of Prosecco and got right to it. The songs came together very quickly; five in three days.”

1. The Revolution Will Be Televised
2. Live In The Dark
3. Pull It
4. Thugs Club
5. Scared For The Children 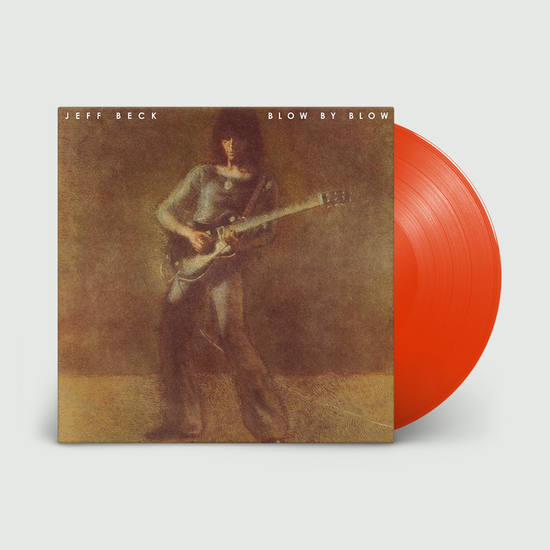 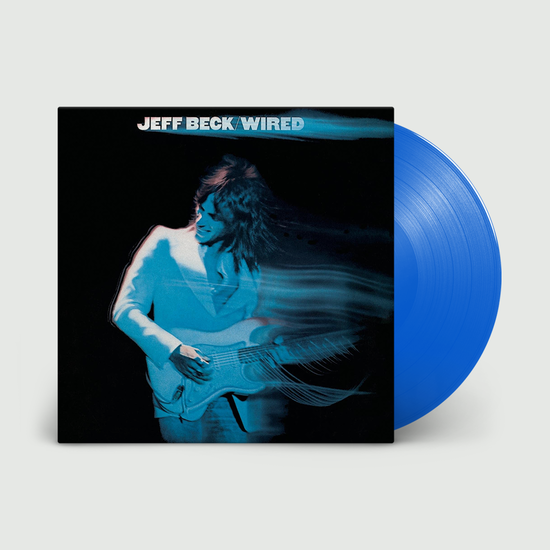