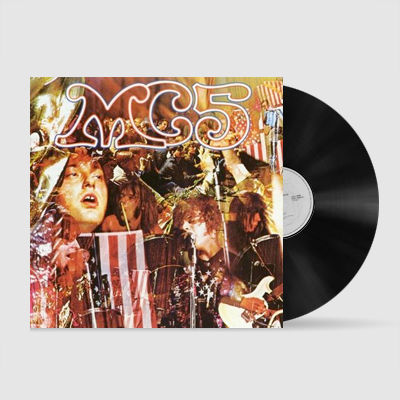 The incendiary Detroit quintet MC5 (the MC stood for ‘Motor City’) burned briefly but brightly at rock’s cutting edge in the late 1960s and early 1970s, building a reputation of high energy, high volume performances. ‘Kick Out the Jams’ was their debut album released in 1969 through Elektra Records and recorded live over two nights at their home venue Detroit’s Grande Ballroom.

MC5 were seen as being a hugely influential force on punk music and in the words of Rob Tyner (lead singer), MC5, “were Punk, before Punk...New Wave, before New Wave...Metal, before Metal... even ‘M.C’ before Hammer.” 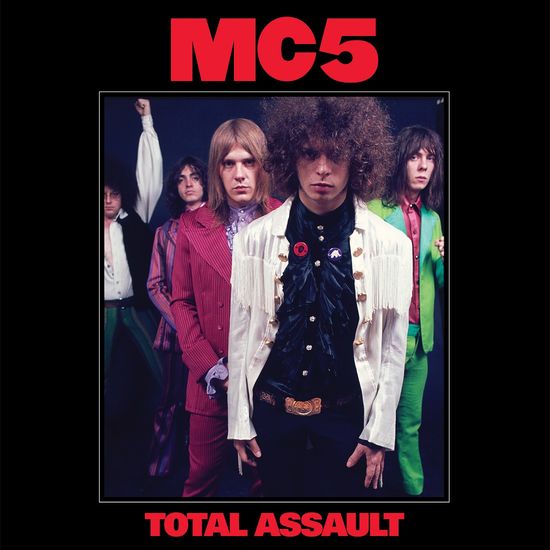