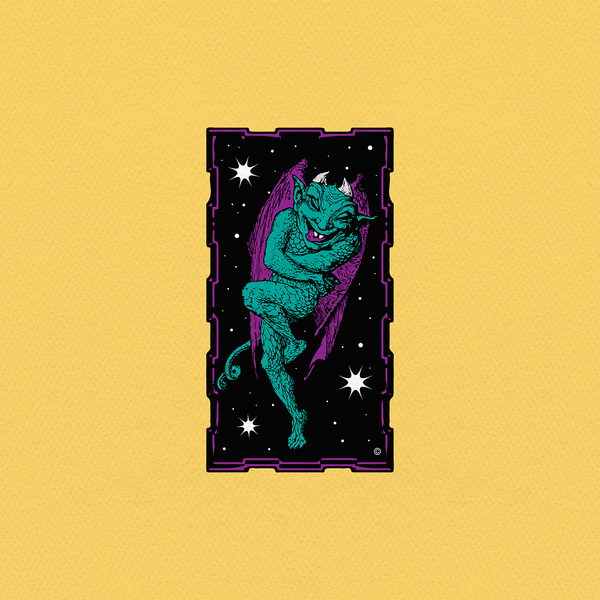 Indie-pop band My Kid Brother rose up out of small-town Leesburg, Virginia and has been cultivating a singular sound that at once is reflective of the region's intimacy — and also wildly ambitious, ready for its place on the global stage.

As the story goes Neonakis and drummer Sam Athanas worked together at a local restaurant back in 2015. After meeting guitarist Dylan Savopoulous, they began jamming before inviting bassist/guitarist Richard Smith into the fold. The lineup cemented upon Piano Whitman's addition as vocalist/keyboardist/synths in October 2018. Beyond music, their bonds even extend to their respective living situations. Their friendship is the backbone of their musical unit, as well. And that fosters the creative surge on MAD HAPPY WEIRD SAD isn’t surprising, given the amount of work they spent building up to it. The band members—who still live in and around the small-ish town of Leesburg, located roughly 40 miles northwest of Washington, D.C.—had plenty of time to think (and occasionally overthink) their songs, with the pandemic having stifled their early momentum. Even though the world shut down as the band was getting its legs under it, the band garnered media support and critical acclaim from key media outlets like American Songwriter, Billboard, The Noise, Guitar World, and Alternative Press, the latter of which christened them one of 100 Artists You Need To Know.