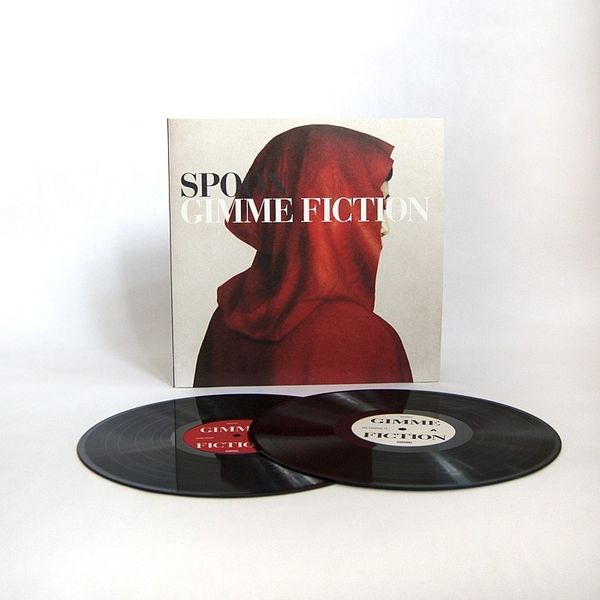 The reissue contains the original album newlyremastered by Howie Weinberg from the original tapes, a second disc with 12 previously unreleased demos from the era, a digital download of nine additional bonus tracks and a full colour book containing photos and an extensive oral history of the making of the album by The AV Club’s Sean O’Neal. The deluxe LP package also includes tipped sleeves, a 24” x 36” poster and a digital download of all songs.

‘Gimme Fiction’ dragged the sonic pointillism of ‘Kill The Moonlight’ further into dub-influenced weirdness as the increasingly confident Spoon went crazy in the studio, experimenting with everything from warped hip hop samples to horse whinnies. Whatever digging or strange alchemy had to go into it, they only produced more gold.

‘Gimme Fiction’ deserves special recognition as the album where Spoon took creative and stylistic quantum leaps that resulted in classics ‘I Turn My Camera On’, ‘The Beast And Dragon Adored’, ‘My Mathematical Mind’, ‘I Summon You’ and so many more. 10 years later, ‘Gimme Fiction’ gets the deluxe release it so richly deserves.

Gimme Fiction: The Original Album
1. The Beast And Dragon, Adored
2. The Two Sides Of Monsieur Valentine
3. I Turn My Camera On
4. My Mathematical Mind
5. The Delicate Place
6. Sister Jack
7. I Summon You
8. The Infinite Pet
9. Was It You?
10. They Never Got You
11. Merchants Of Soul 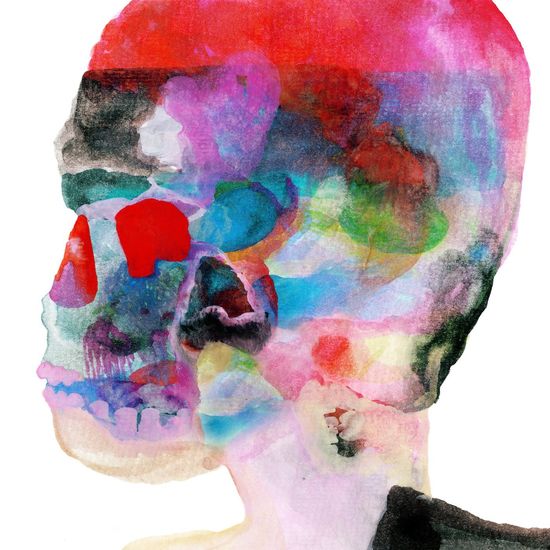 Spoon
Everything Hits At Once: The Best Of Spoon
Vinyl LP
US$21.99
Buy Now: Estimated Dispatch within 10 - 12 days