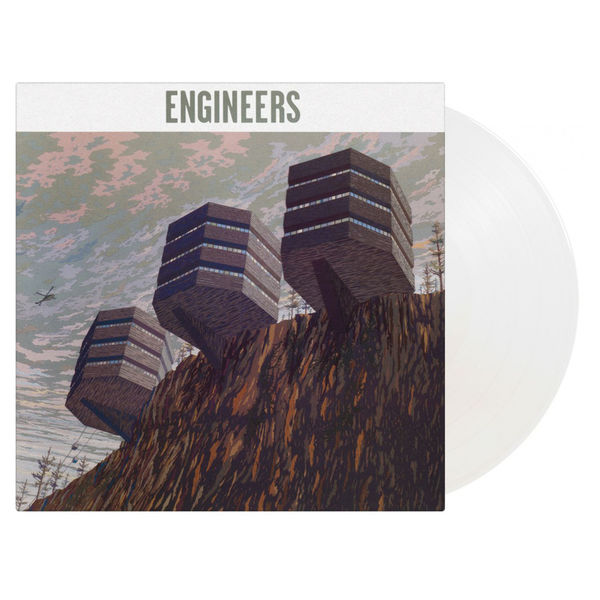 The British shoegaze pop band Engineers was formed in London in 2003 by Mark Peters, Simon Phipps, Andrew Sweeney and Dan MacBean. MacBean is also known as the guitarist in The Shining. After being signed to Echo Records, the band released their self-titled debut album in 2005. The album features the acclaimed tracks “Home”, “Forgiveness” and “Waved On”. The latter was produced by Tim Holmes, who worked with The Chemical Brothers, Primal Scream and multiple albums for Death In Vegas. Engineers is available as a limited edition of 1500 individually numbered copies on white coloured vinyl, housed in a gatefold sleeve.