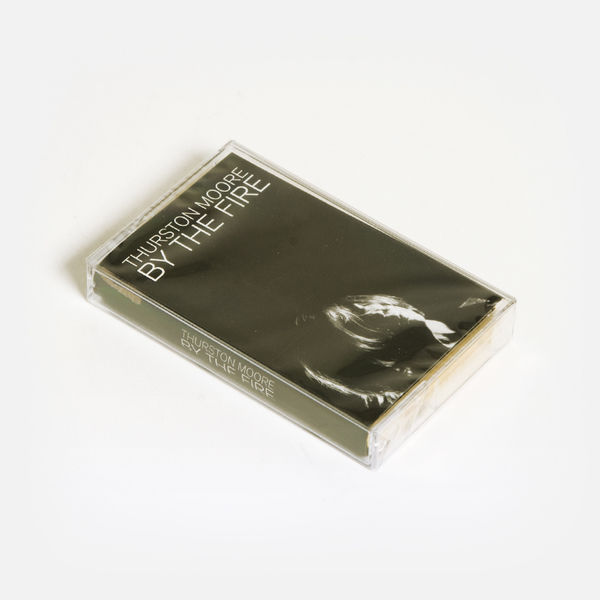 By The Fire: Limited Edition Cassette

This is Thurston Moore’s seventh solo album, and features musicians Deb Googe (My Bloody Valentine) on bass and backing vocals, Jon Leidecker aka ‘Wobbly’ (of Negativland) on electronics, James Sedwards on guitar, and Sonic Youth’s Steve Shelley, as well as Jem Doulton, alternating on drums.

‘Hashish’ is the ﬁrst single from the album to be released and is described by Moore as “an ode to the narcotic of love in our shared responsibility to each other during isolation." The song includes a video with footage from The Thurston Moore Group’s tour in early 2020 in Europe, as well as footage of Thurston quarantined in his home during the past few months “with respect to the sacred healing truth of nature.” Prior to isolation during the COVID pandemic, Thurston worked in recording studios in North London until the third week of March 2020 to complete this album for release on September 5, 2020.

While the musicians may not immediately tour, Thurston was adamant to release BY THE FIRE in 2020, and with Daydream Library, has released this quote: BY THE FIRE is music in ﬂames. 2020 is our time for radical change and collective awareness and Thurston Moore has written nine songs of enlightenment, released to a world on ﬁre. Taking a cue from Albert Ayler's "music is the healing force of the universe", this recording offers songs as ﬂames of rainbow energy, where the power of love becomes our call. These are love songs in a time where creativity is our dignity, our demonstration against the forces of oppression. BY THE FIRE is a gathering, a party of peace—songs in the heat of the moment. Some of the songs feature all of the musicians whist a few are solo guitar and vocals.

Thurston is working on the ﬁnal cover and sleeve art with London-based artist Radieux Radio who also scribed lyrics for a few of the tracks. BY THE FIRE will come out on The Daydream Library Series record label which was founded in 2018 especially to release London Afro-punk feminist trio Big Joanie’s debut album ‘Sistahs’. 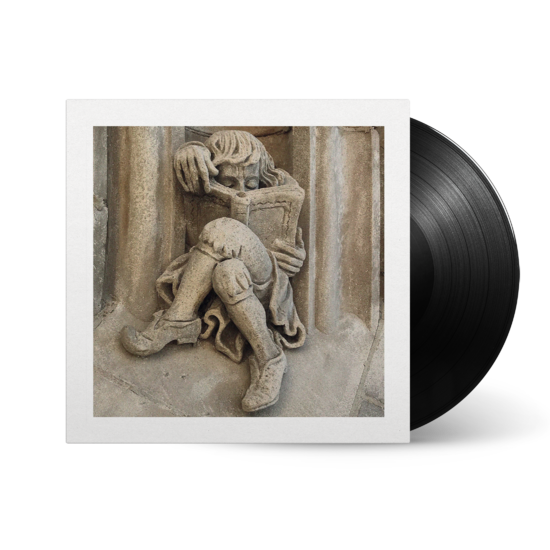 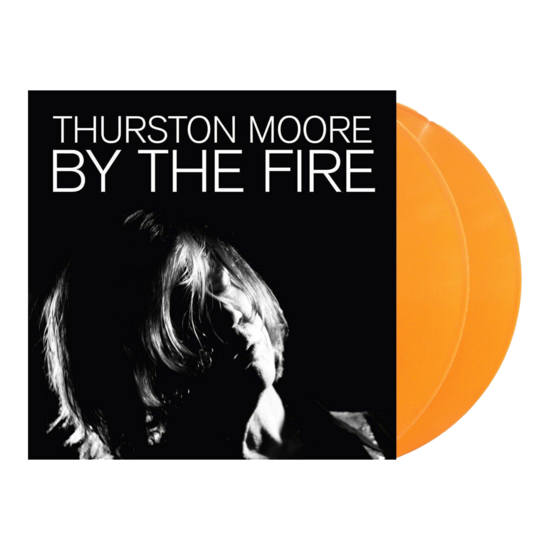 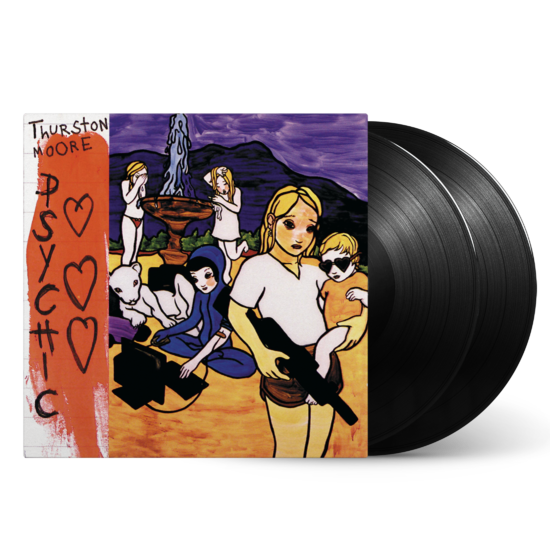