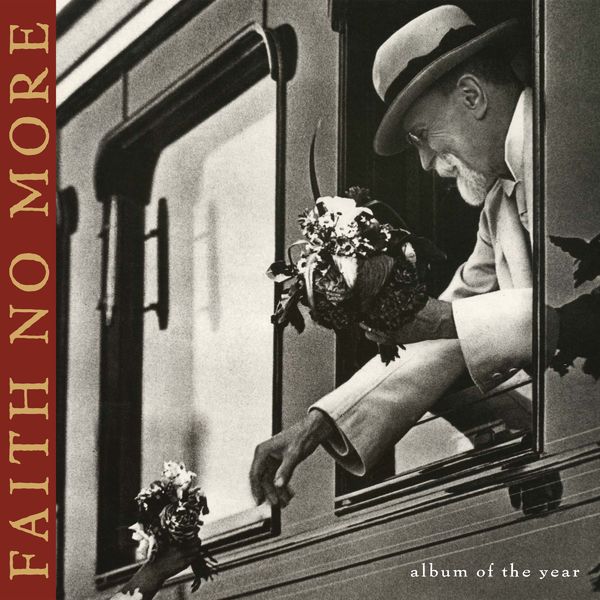 Album of The Year: Deluxe Edition

Last summer, Faith No More treated fans to “Sol Invictus,” the group’s first new studio release in almost 20 years. This year, the band will revisit two classic albums with Deluxe Editions of “King for a Day…Fool for a Lifetime” and “Album of The Year.”

In 1997, the band released “Album of the Year,” which became the first to feature members of the current lineup of Mike Bordin (drums), Roddy Bottum (keyboards) Billy Gould (bass) Jon Hudson (guitar), and Mike Patton (vocals). Recorded mostly in Gould’s home studio, the album produced three singles, “Ashes to Ashes,” “Last Cup of Sorrow” and “Stripsearch.” This album references the bands musical roots and features darker tones, much like those heard on “Angel Dust.”

This release will be available as a double LP on 180 gram heavyweight black vinyl, featuring the remastered original, along with rare bonus tracks, many of which are making their vinyl debut. These eight bonus tracks include live versions of the album track “Collision” and the Burt Bacharach and Hal David classic, “This Guy’s In Love with You,” plus rare mixes of “Last Cup of Sorrow,” “Pristina” and more.

1. Collision
2. Stripsearch
3. Last Cup Of Sorrow
4. Naked In Front Of The Computer
5. Helpless
6. Mouth To Mouth

More products from Faith No More 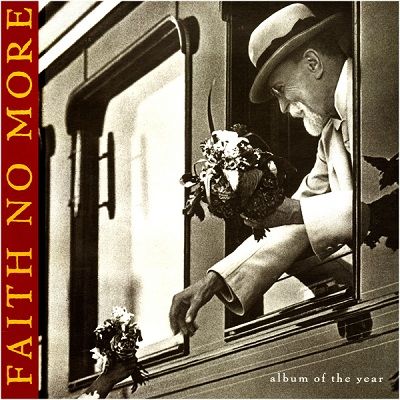 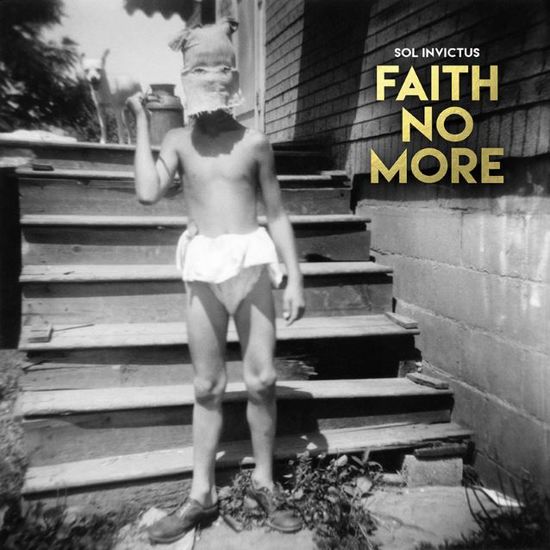 Faith No More
Sol Invictus
Vinyl LP
US $26.99
In Stock 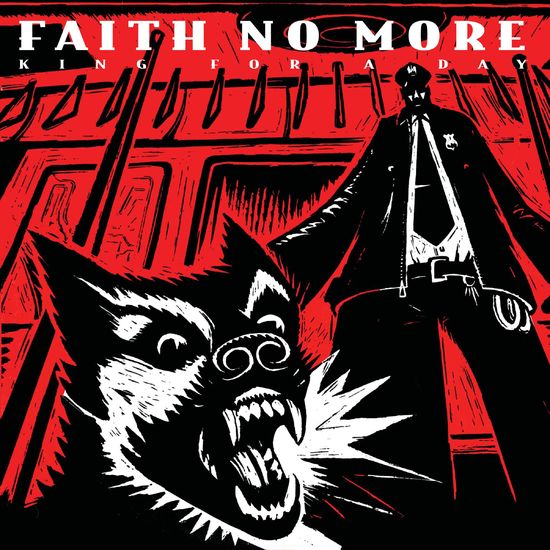 Faith No More
King for a Day…Fool for a Lifetime: Deluxe Edition
Double Vinyl LP
US $25.99
In Stock