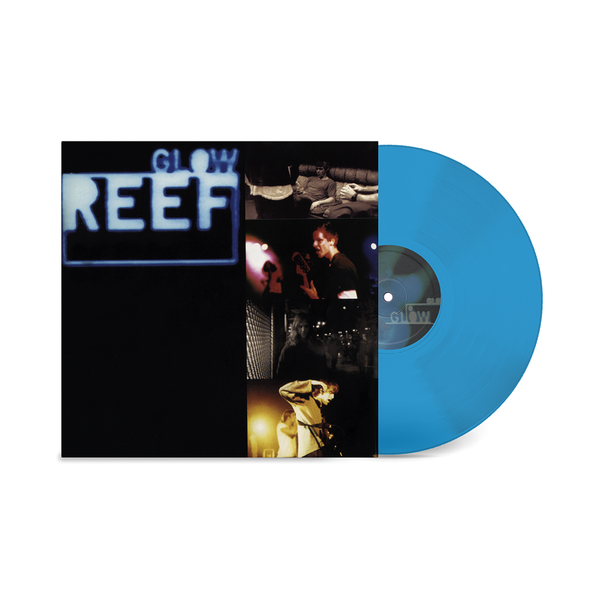 “Featuring the mega-hit ‘Place Your Hands’, the album was recorded in Abbey Road, Real World Studios and LA’s legendary Sound City Studios, with producer George Drakoulias at the helm. And it’s fair to say that Glow was the point where everything that made Reef so great – the spirit, the passion, the honesty, the undiluted energy – came together. It’s the sound of a band who were never short of talent or confidence firing on every single cylinder.

“I love every album we’ve made, but Glow is the one that really encapsulates the band,” says Gary Stringer today. “It’s emotional, it’s sexy, it’s passionate, it rocks hard. It’s everything Reef should be.”

Having burst onto the music scene in 1994, and with their debut album Replenish going Top 10 the following year, Reef were on a fast-track trajectory to international fame. But in true Reef style, there were no agonising songwriting sessions for Glow. It was written entirely on the hoof, wherever and whenever they had their instruments to hand – in soundchecks, between shows, in the band’s rehearsal space and the trusty blue VW van which carried them from gig to gig. " 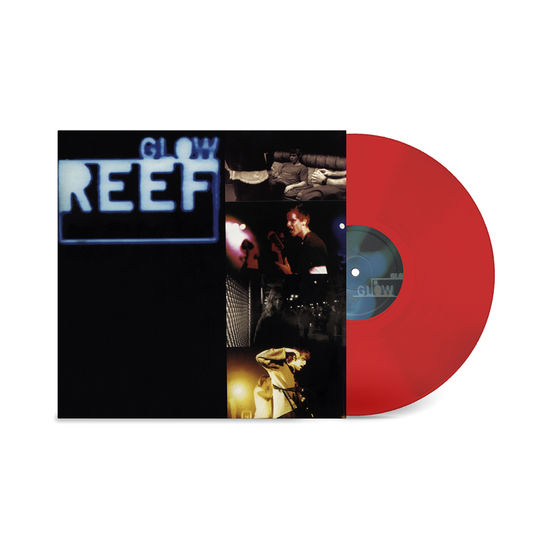