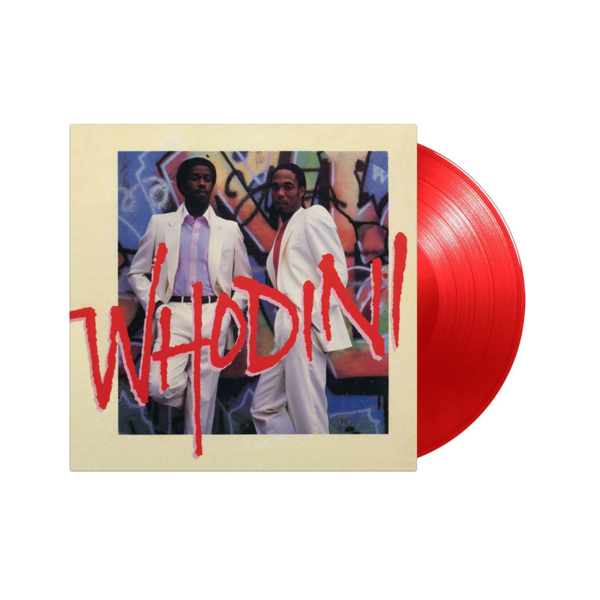 180 gram audiophile vinyl Includes insert with lyrics Secret inscriptions in the run-out grooves Featuring “Magic's Wand” produced by Thomas Dolby, “The Haunted House Of Rock” and more Limited edition of 1000 individually numbered copies on transparent red vinyl Hip hop group Whodini released their self-titled debut album in 1983. It's one of those hip hop classics which is a must-listen for every fan of this genre. The "Magic's Wand" peaked at number 11 on the Dance Club Songs and "The Haunted House of Rock" at number 27 in the same chart. The first one featured on Grand Theft Auto: Vice City's in-game Wildstyle Pirate Radio. They made this commercial electronic hip hop album while the music was shifting very fast, so they added an R&B twist to their music. Although Whodini hailed from New York the LP was produced by Conny Plank, the famous German music legend, known for his early work for Kraftwerk, Ultravox, Devo, and more pop-rock artists. The album is available as a limited edition of 1000 individually numbered copies on transparent red vinyl and includes an insert. 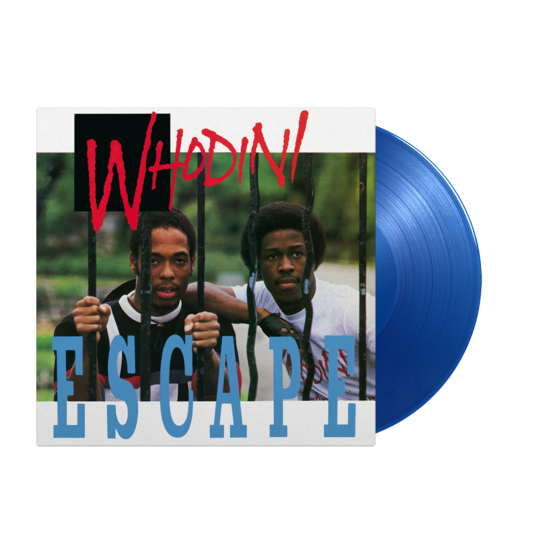